Spotify’s Car Thing dashboard accessory that was supposed to elevate your in-car listening experience is no longer being built, the company has announced.

Will my Car Thing stop working?

Thankfully, that’s a no. According to the company, existing Car Thing devices will continue to operate without interruption. “Existing devices will perform as intended,” the company confirmed. Spotify says it learned a lot from this project. “We remain focused on the car as an important place for audio,” it added.

What is Spotify’s Car Thing?

The Car Thing is a media player which was supposed to deliver a seamless, personalized in-car listening experience. It launched in February 2022, priced at $89.99. The Car Thing cannot function on its own, you also need another device like a smartphone to provide internet connectivity for the Car Thing. 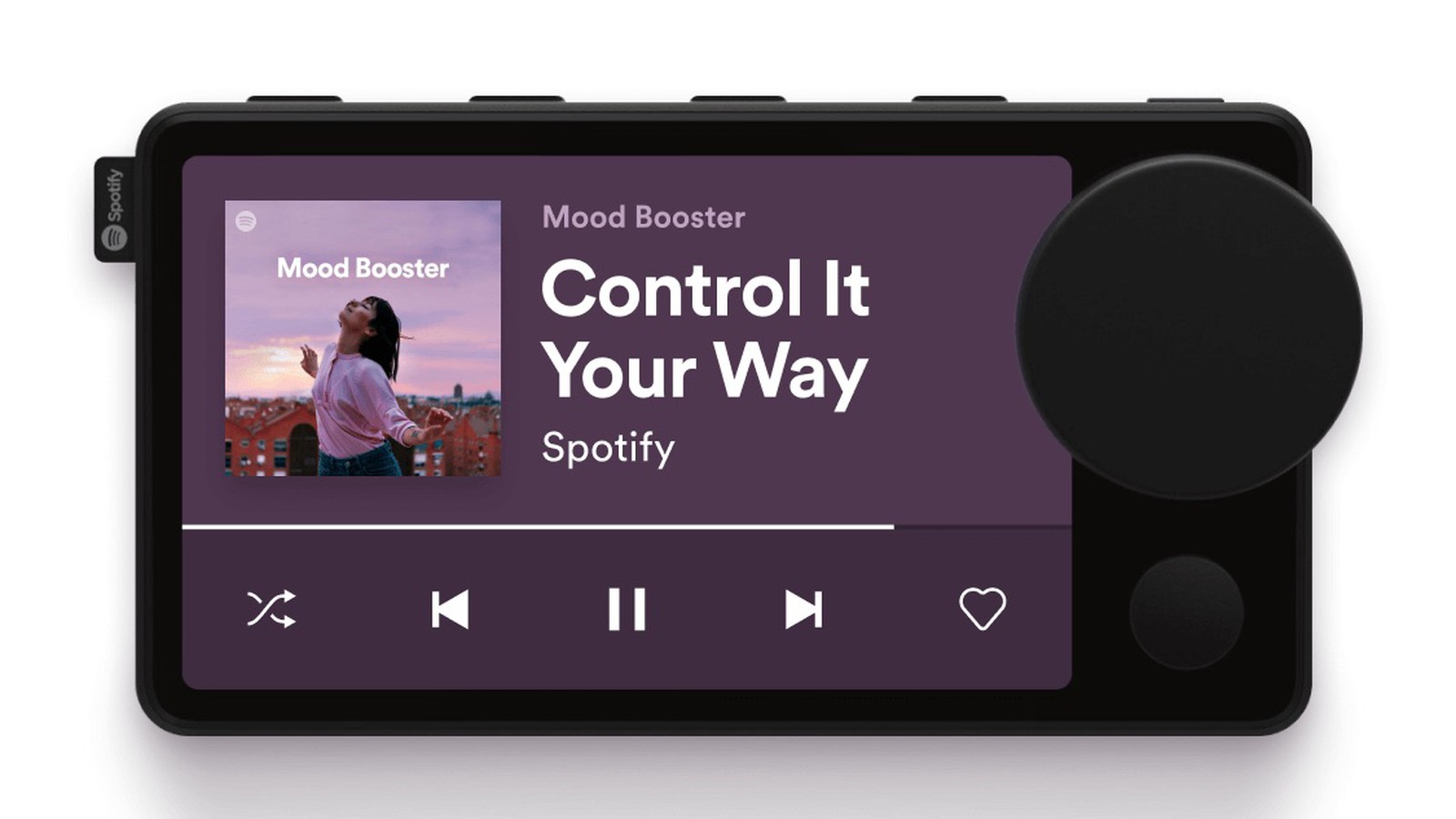 Features included four beam-forming microphones for “Hey Spotify ” voice control, a dial knob for quick navigation, four preset buttons and a built-in touchscreen. The goal of the Car Thing, in Spotify’s own words, was to “better understand in-car listening and bring audio to a wider range of users and vehicles.”

Why did the Car Thing get discontinued?

The Car Thing flopped because a few people saw value in having a separate device just to use Spotify in their car. With Google’s Android Auto and Apple’s CarPlay, Spotify is available as a downloadable app to run via the vehicle’s infotainment system. Like with the Car Thing, the Spotify app on your phone can be used to access Spotify’s entire catalog of music and podcasts while on the road.

And even without Android Auto or CarPlay, people can still use Bluetooth and the Spotify app on their smartphone to stream their favorite music and shows to the car’s internal speaker system. To put it mildly, the Car Thing’s future was bleak.

Faced with unfavorable reviews and sagging sales, Spotify admitted in a conference call with analysts on July 27, 2022, that it had stopped making the short-lived dashboard accessory. Read: How to hide, show and move apps in Apple CarPlay

How to purchase Spotify’s Car Thing

Spotify is no longer building new units of the Car Thing. The device will continue selling while supplies last so hurry up if you’d like to get one before they disappear from store shelves. The Car Thing is available to purchase on the Spotify website for a discounted price of $49.99, down from the original asking price of $89.99.