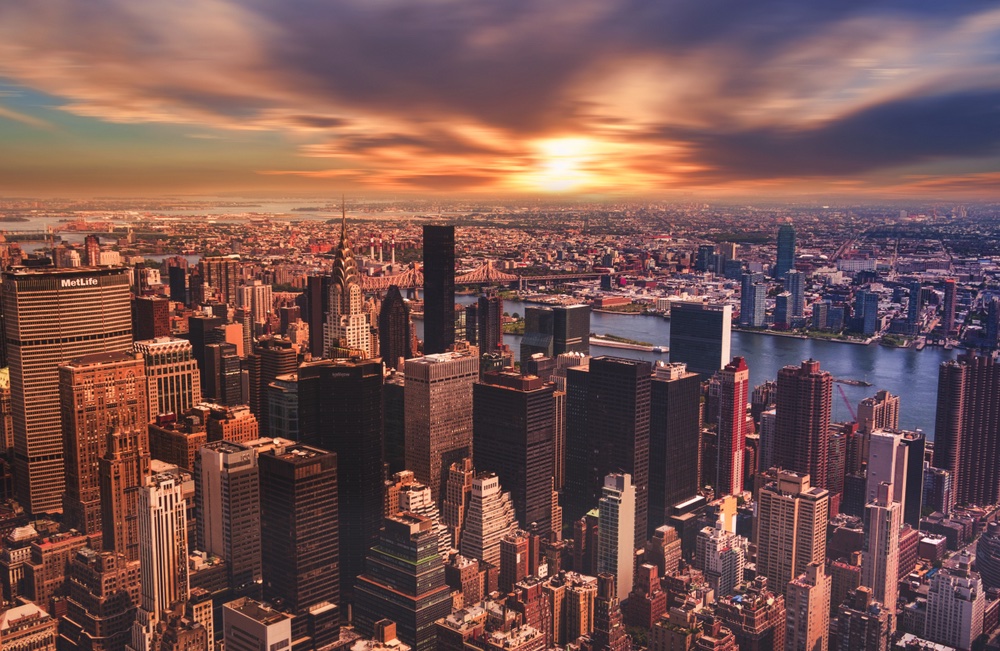 The company announced the latest round of summer enhancements for its mobile Google Maps app [App Store link] via a post on its blog, dubbed The Keyword. You can try out two of the three new features right now—location alerts for arrivals and departures, as well as the photorealistic 3D views of major landmarks.

The enhanced cycling route information will be launching “in the coming weeks” in the hundreds of cities where cycling directions are available on Google Maps.

Google Maps: How to see 3D views of landmarks

Currently, 3D views are available for almost a hundred of the world’s most popular landmarks in New York, San Francisco, Tokyo, Barcelona, London and other cities. To see an aerial view, search for a landmark in the app and head to the Photos section.

This is the first step toward integrating immersive views of major cities that are launching later in 2022. Those will combine billions of Street View, satellite and aerial imagery to create rich 3D views of major landmarks. “With our new immersive view, you can easily glide down to street level on Maps and even check out the inside of a business as if you were walking around,” the company wrote in May 2022.

Google Maps: How to use new location alerts

Google Maps now supports arrival and departure alerts similar to those one might set up in Apple’s Find My app. Now organizing meetups is easier because you’ll get a notification on your device every time somebody has arrived at or left a place. As long as a person has elected to share their location information with you, you can choose to optionally get alerted when they visit or leave that place.

This could be practical in many situations. Imagine going to a concert with a group of friends. The first thing you want to do is check it everyone has arrived at the venue. The new location-sharing alerts make that possible. Setting up an alert for when a person leaves a place is even more useful in that context as you’ll get notified in case your group gets split up. Read: How to use your Google Maps timeline

The summer is a great time to get on your bike, especially with the soaring gas prices, inflation and war in Ukraine making using cars ineffective. And with much more detailed cycling route information coming to Google Maps, bikers have more granular information at their disposal when planning their journey. To help you better prepare for the ride ahead, the app now lets you compare bike routes and see more granular details. Read: How to get detailed cycling directions with Apple Maps

Just get cycling directions to any destination. In addition to seeing the elevation along your route, you’ll also know if you’ll encounter heavy car traffic, stairs or steep hills. You’ll also be able to get a highly detailed breakdown of the route itself so you can know at a glance what type of road you’ll be biking on – like a major road vs. a local street. Gone are the days of unknowingly pedaling up a strenuous hill or on a route with more car traffic than you’re comfortable with.

The richer cycling route information was unavailable at the time of writing, with Google promising it’ll hit the cities where cycling directions are available “in the coming weeks.” Read: How to download your Google Maps data