The Lock Screen is a major point of attention for Apple with the upcoming iOS 16 release. The company is putting a lot of effort in letting users customize their devices, which has been one of the more oft-requested features for some time now. And while widgets are also getting tossed into the mix, a revamped media player is also center stage. 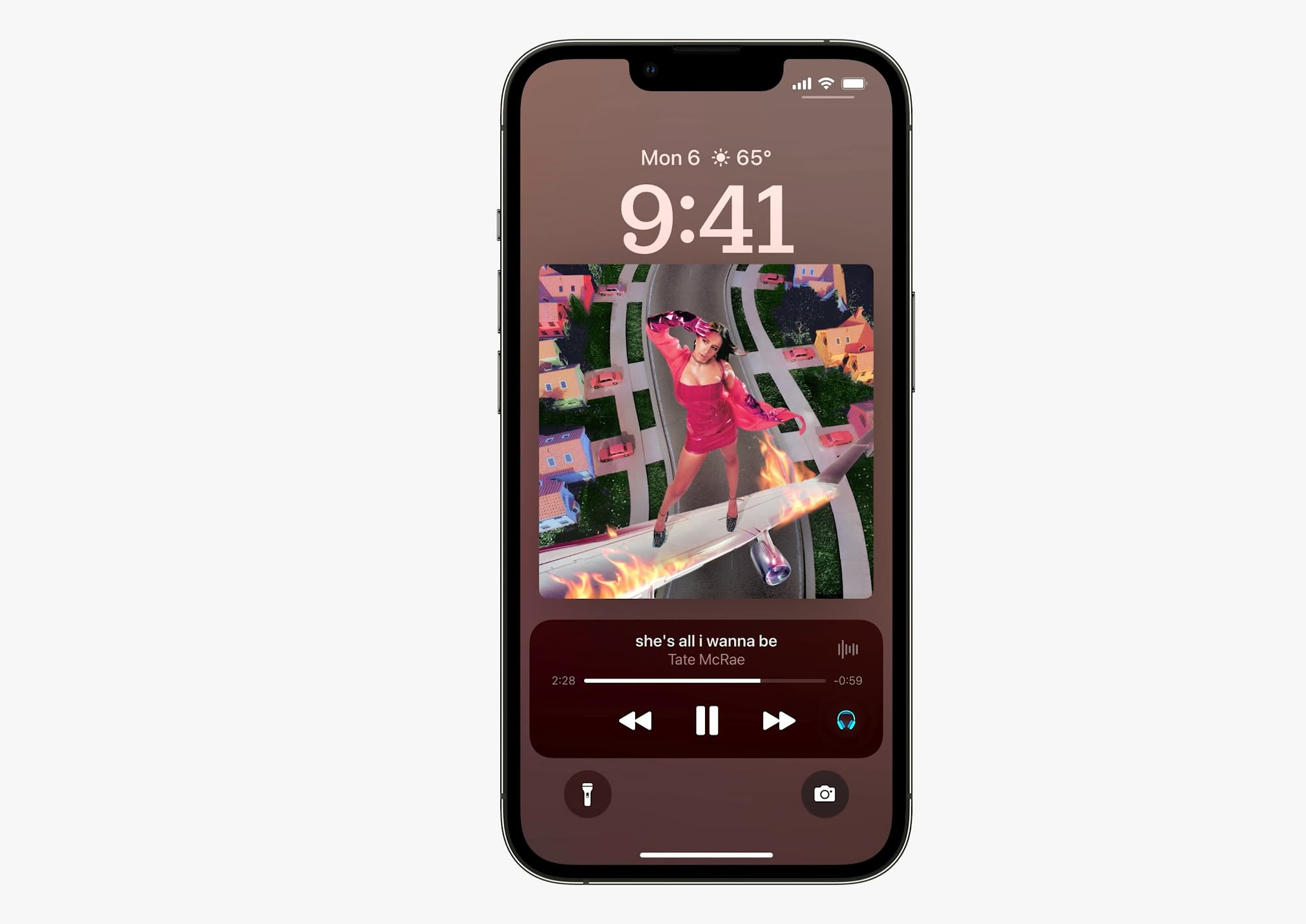 Earlier today, Apple seeded the first public beta of iOS 16 to public beta testers. At the same time, the company also issued a revised version of the third developer beta. That particular beta already granted access to a few other new features, but the revised version also lights up the brand new media player on the Lock Screen.

Apple’s media player on the Lock Screen has evolved quite a bit over the years. However, mostly the feature has presented relatively small album covers for whatever content is playing. That changes with iOS 16, though. With the software update, the media player will show a much larger album cover — with media playback controls actually under the cover.

The new full-screen media player will work with the standard apps, including Apple Podcasts and Apple Music. It will also work with Spotify and other third-party media apps, too.