As we we march towards the public launch of iOS 16, Apple is in the process of issuing betas of the upcoming update. And, as is par for the course, Apple continues to tweak the software and add new features to the mix preparing for the public launch later this year. 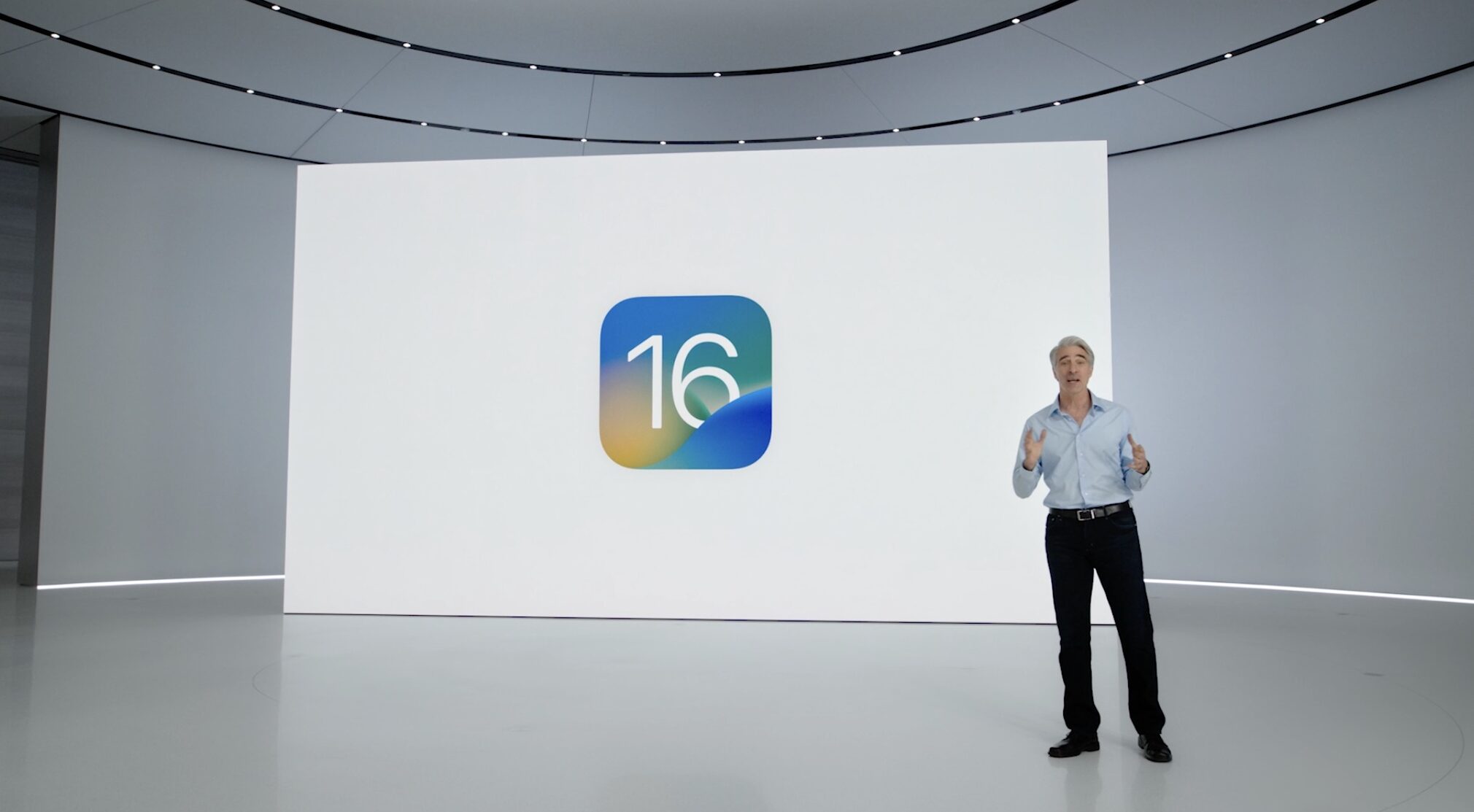 As a result, there is always a chance that each subsequent beta will have something new compared to the previous beta. So, below, you’ll find a quick roundup of what’s new in the latest beta of iOS 16 — which is a lot of what iPadOS 16 users will see, too.

So without delay, here’s what’s new.

But first, a video! 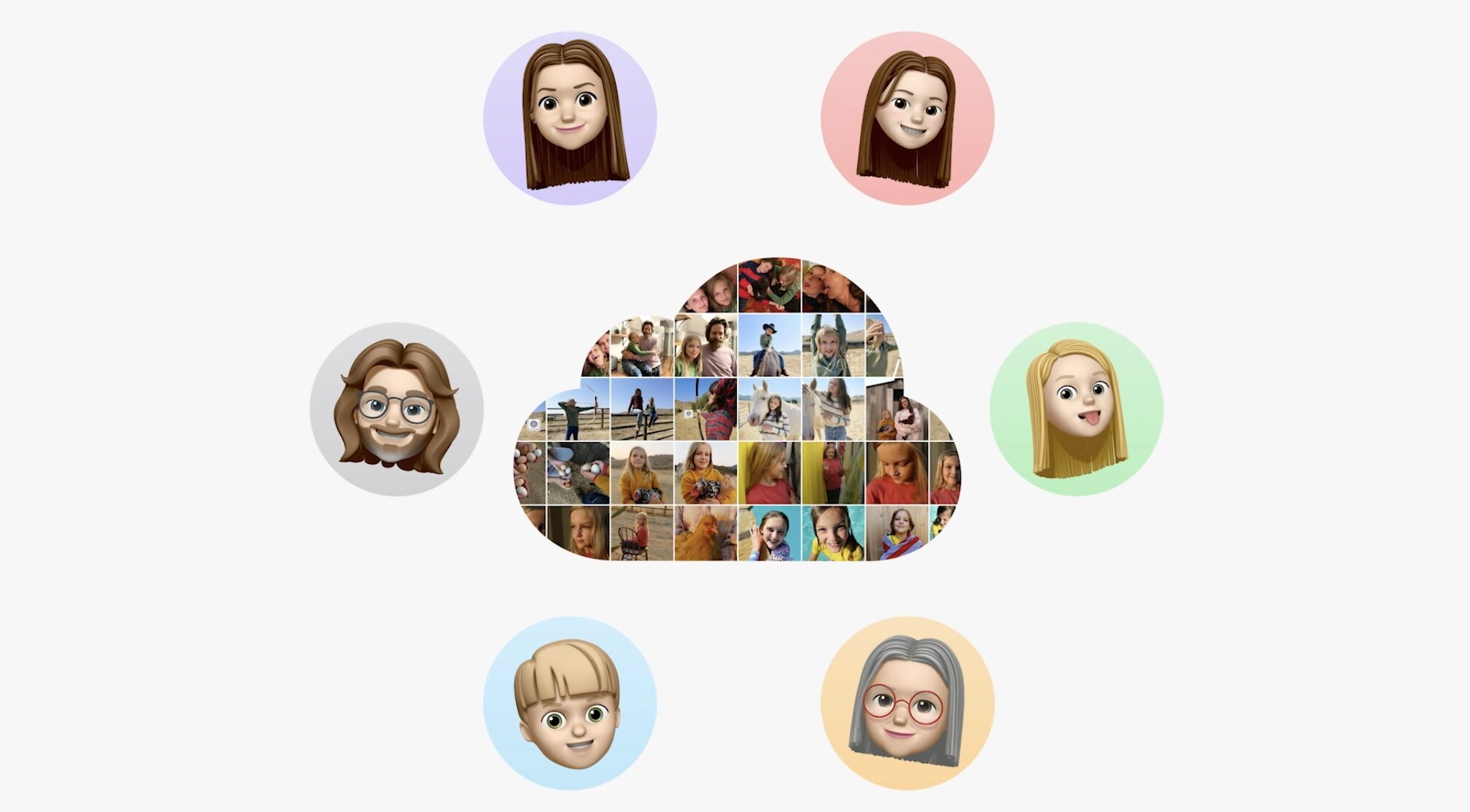 Some users appear to be seeing a new Clownfish wallpaper in iOS 16 beta 3. This is the wallpaper Steve Jobs used when the original iPhone was announced in 2007 — but it never actually ever shipped with any iPhone. Here we are 15 years later. https://t.co/OLTvb1KVJG