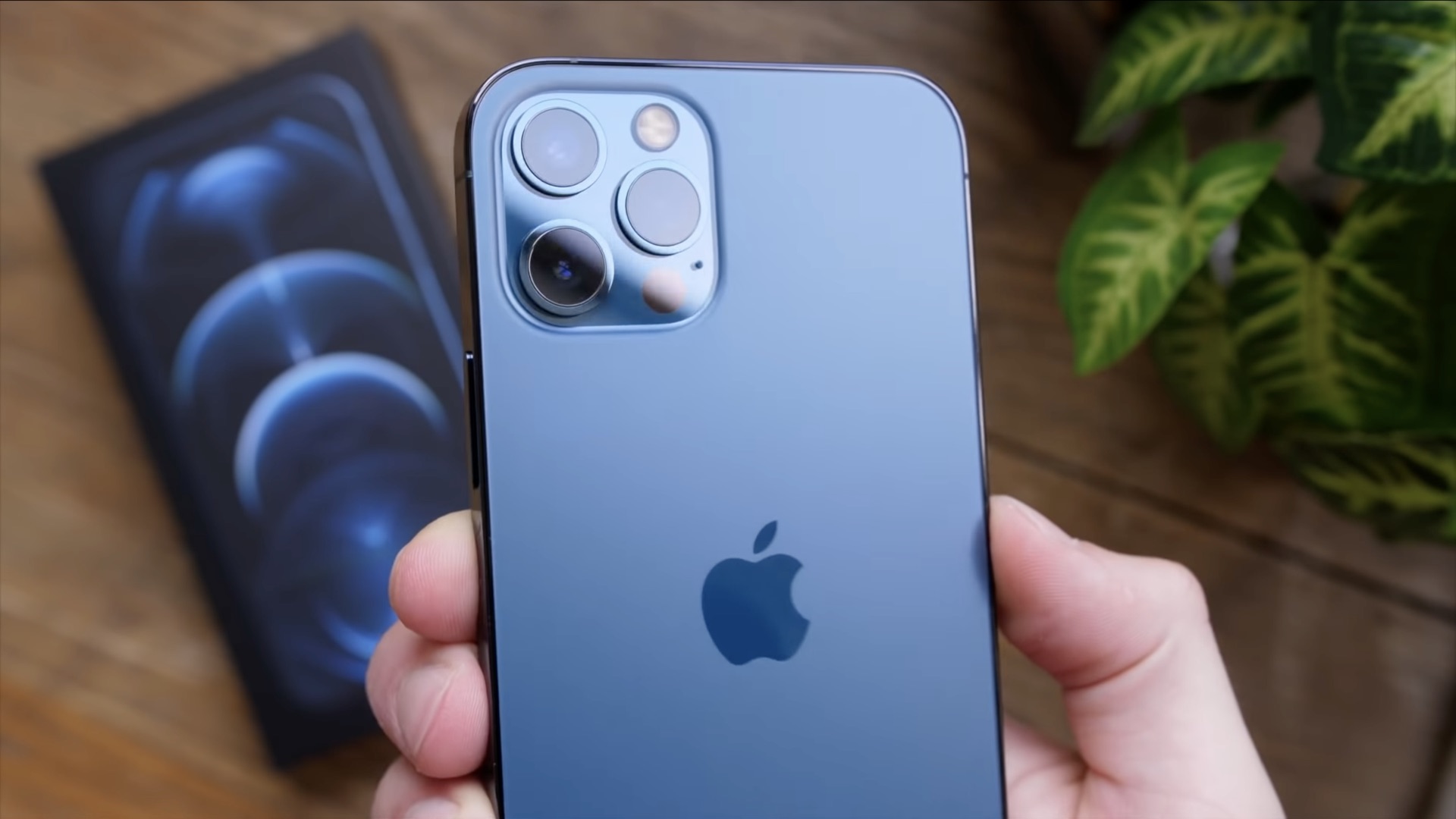 Mac Otakara, a pretty reliable Japanese blog, has created mockups based on recent leaks and CAD renderings of the upcoming iPhone 14 lineup, suggesting that the vast majority of existing cases won’t fit the new phones.

As for the flagship 6.7-inch iPhone 14 Pro Max, that one should in most cases for the current 6.7-inch iPhone 13 Pro Max model, but the increased camera bump on the upcoming phone won’t precisely fit with your existing case.

What do we know about iPhone 14 so far?

The next iPhone update is believed to drop an iPhone mini from the lineup, but that doesn’t mean there’ll be one less phone to be excited about. According to leaks, four new iPhones are expected in the fall: Two 6.1-inch models and two 6.7-inch ones. The phones are said to feature thinner bezels, an improved front camera with autofocus, an upgraded 48-megapixel camera for Pro-branded models, which may also get a pill and hole-punch layout design instead of a notch.

Alleged iPhone 14 front glass panels shared on Twitter by @SaranByte illustrate a taller aspect ratio for the iPhone 14 models along with the rumored pill-shaped cutout for the TrueDepth camera and a punch-hole design for the selfie camera.