Stop us if you’ve heard this one before: Apple may be very close to landing a deal to bring NFL Sunday Ticket to Apple TV+. This is a rumor we’ve been hearing for quite some time, but it sounds like things may be close to wrapping up. Or even already done, depending on who you ask. 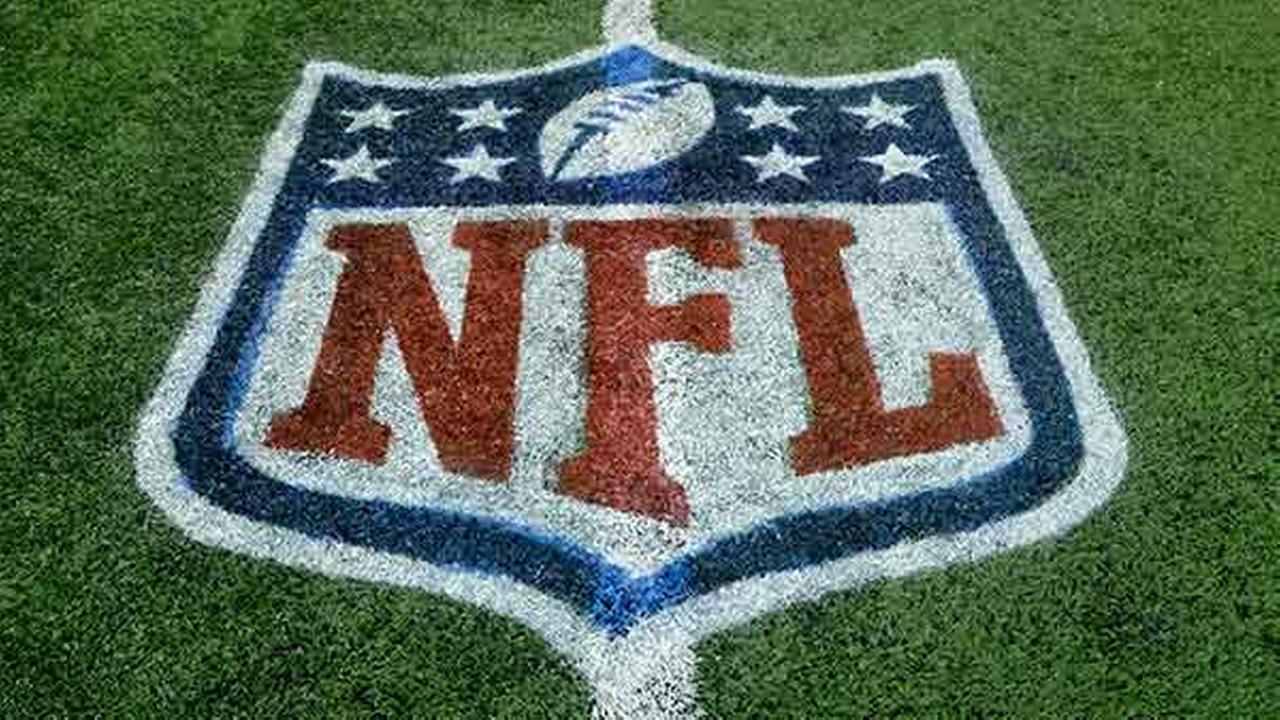 A new report from Puck News (via Seeking Alpha) suggests things may already be wrapped up. The report even goes as far as to say that the deal is “Apple’s to lose” at this point. And considering how hard the company has worked to reportedly land the deal in the first place, one can imagine they won’t be giving up on it anytime soon.

The initial report says that Apple is keeping things quiet for now, which makes sense. The NFL wrapped up its latest season on February 13 when the Los Angeles Rams won Super Bowl LVI. While making any kind of announcement will certainly eat up plenty of news cycle, the new season doesn’t start for a few months still. Apple announcing something a little closer to that date is probably the right way to go.

Then again, Apple did announce that it will be streaming Friday Night Baseball even before a major labor dispute between the MLB and MLB Players Association that had delayed the start of this season had been resolved. So anything’s possible and maybe we’ll hear something official sooner rather than later.

The fact that Apple landed streaming rights for some Major League Baseball games is a strong indicator that the company also has its sights set on the NFL. As mentioned above, this has been a rumored plan on Apple’s part for a long time now. We heard about in 2020, then again in 2021, and most recently we heard Apple was battling it out mainly with Amazon to land the streaming rights.

It won’t be cheap for Apple, either. The expectation is that the NFL Sunday Ticket is going to cost Apple around $2 billion or so, per year, so this would be a major investment on the company’s part to bring yet another sporting event to live streaming on Apple TV+.

Adding MLB and NFL games to the streaming experience on Apple TV+ would be a big win for Apple, though, so it will be interesting to see when and/or if all of this actually turns into a real thing for customers.