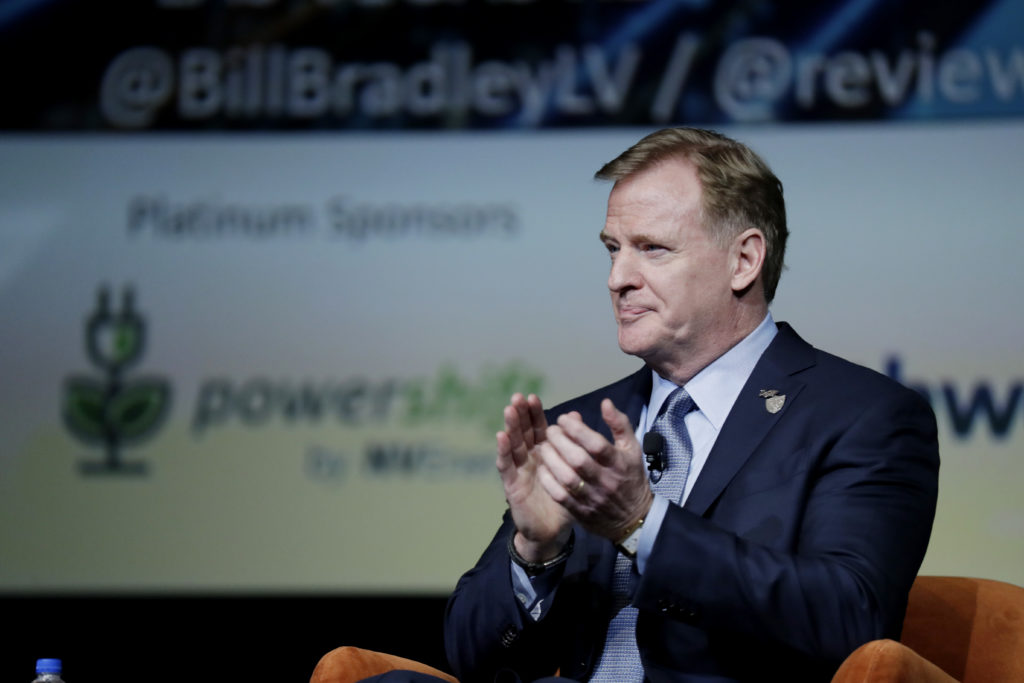 And apparently Apple could be looking at adding that branch. That’s based on a recent report from The Athletic (via 9to5Mac and Jason Snell). Based on the information at hand, it sounds like Apple is in consideration for being the new home for National Football League (NFL)’s Sunday Ticket programming, which is a package that hosts out-of-market NFL games.

Right now, Sunday Ticket is hosted by DirecTV, but that deal will end in 2020. The report indicates that “due to shifting priorities” from AT&T (who owns DirecTV), the NFL is looking to walk away from that deal altogether once it expires. Which would leave the organization open to finding a new home for the programming package.

Apparently the NFL’s commissioner, Roger Goodell, and Apple’s CEO, Tim Cook, “talk” semi-regularly. And while under the current agreement between the NFL and DirecTV the commissioner can’t negotiate with other entities, apparently this is a sign that Apple could be the future home of Sunday Ticket.

The NFL has reportedly felt pressure in the past to broaden the availability of Sunday Ticket beyond just satellite customers. Offering it to a streaming platform doesn’t necessarily do that, considering the subscription price needed for Apple TV+ ($4.99 per month), but it does at least make it available to more customers who want the TV package but who don’t want to (or can’t!) subscribe to DirecTV.

But there will probably be a bidding war, because that’s how these things work. Apparently while Apple’s name is in the mix, so is Amazon’s, along with others, all of which could start streaming games on Monday and Thursday nights, along with picking up Sunday Ticket and another NFL-focused package called RedZone.

This is not the first time that Apple has been associated with sports content on Apple TV+. Back in December of last year, for instance, we reported that Apple had spoken with PAC-12 to expand Apple TV+ content with sports packages. (And in that same report, Apple had been in discussions with production studio MGM, which would start to fill out its TV and film back catalog.)

And then, back in 2016, there were reports that Apple and the NFL were close to deals that would see Apple streaming Thursday night NFL games. That, of course, did not pan out, but it sounds like Apple could be in the running yet again.

So, what do you think? Would adding NFL Sunday Ticket to Apple TV+ boost subscriptions in a major way?