Apple-owned Beats has announced a pair of new features for Android owners. 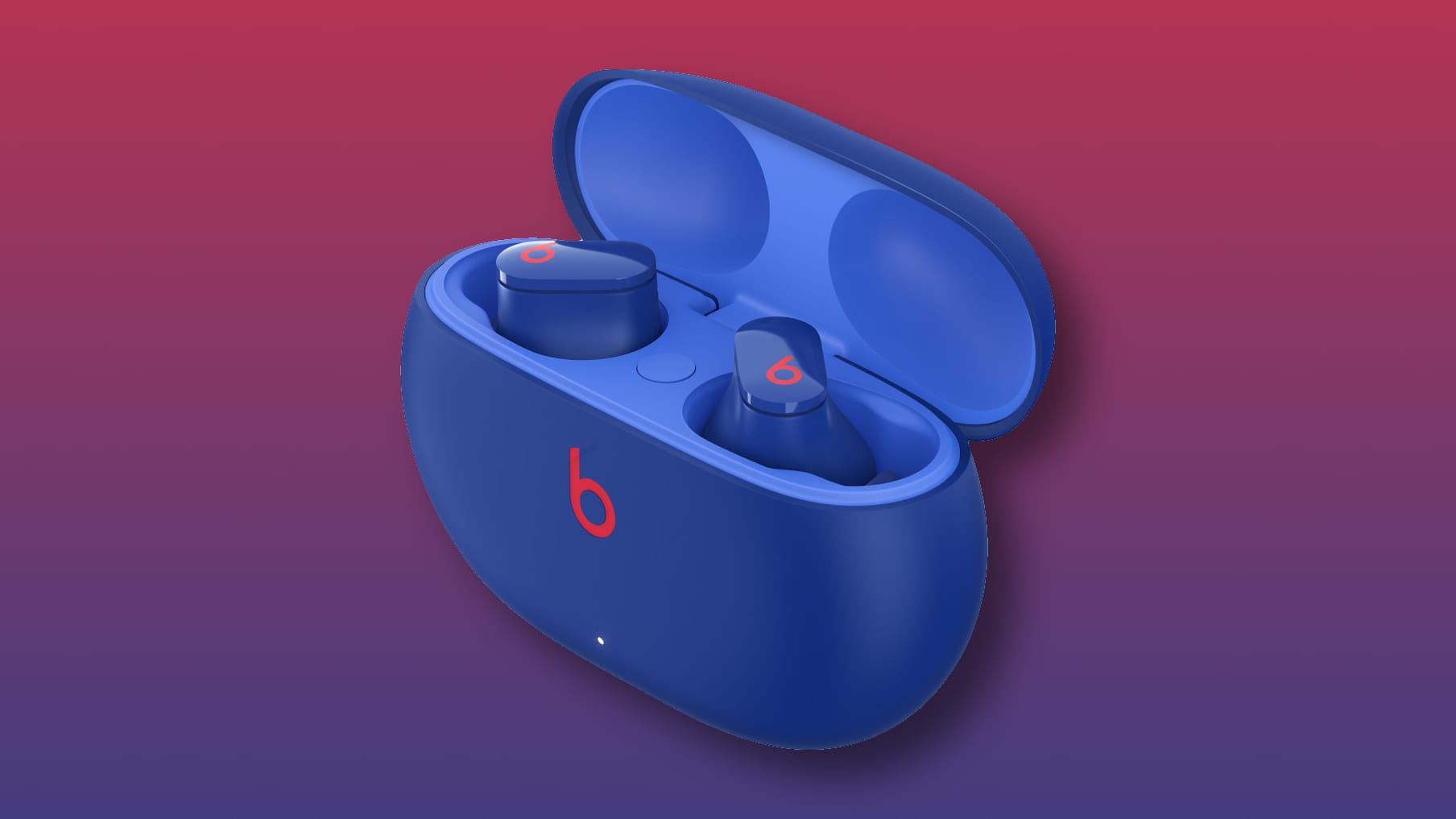 On Android, owners of Beats accessories are required to use the company’s official Beats app to access dedicated product controls and use features such as one-touch pairing, battery status, automatic updates and so on. And now Apple has made Beats for Android even more useful by announcing a pair of cool new features that apply to all Beats products compatible with the Beats app. With Apple devices, those features are built into iOS so no special app is required.

Apple didn’t update the Beats app on Google Play Store at the time of writing. It’s unclear when it might roll out but it shouldn’t be too long. As mentioned earlier, the app also lets you update your Beats when new firmware becomes available.

This feature is like Find My for Android, with some caveats. On iOS, Beats products participate in Apple’s Find My network. However, the Find My network is unsupported on Android so how do you find your lost or misplaced Beats if you’re using an Android phone? Well, the Beats app now automatically records the precise location where your Beats accessory disconnected from its paired Android handset. This lets you select the Locate My Beats option in the app to have the last known GPS coordinates of your Beats rendered on a map, helping you find them.

Android phone owners can now put Beats’ official widget on their phone’s home screen to quickly access battery information because you cannot be bothered to launch the official app. Specifically, the widget provides an at-a-glance overview of the current charge of each headphone. If you’ve ever used Apple’s Battery widget, you’ll feel right at home with the new Android widget from Beats.

Aside from improving the experience on Android, Beats has expanded the number of color options for its Studio Buds. Beginning today, April 13, the Beats Studio Buds can be purchased in three new colors via Apple’s online store and select retailers:

Tell me about the Beats Studio Buds features

Launched in the summer of 2021, these $150 noise-canceling earbuds support transparency modes like the AirPods, as well as Google’s Find My Device app and the Fast Pair feature. Read: Things to do after buying new AirPods

They’re powered by a custom chip from Beats rather than Apple’s headphone chip powering its AirPods products. You get eight hours of listening time on a single charge, with the included charging case providing two additional charges for up to 24 hours of combined playback. If you use active noise cancellation or transparency modes, you’ll get up to five hours of listening time (fifteen combined with the case). A quick five-minute charge will give you about one hour of playback

You can manage calls and control music on the fly with on-ear controls that can be customized to your liking in the app. For instance, you can customize the press-and-hold action to work for either active noise cancellation or your voice assistant. One-touch pairing is supported on both iOS and Android. These earbuds also support the Hey Siri function on your iPhone and ship with three soft, silicone eartip sizes in the box. Apple says the Studio Buds are the fastest-selling Beats product to date.