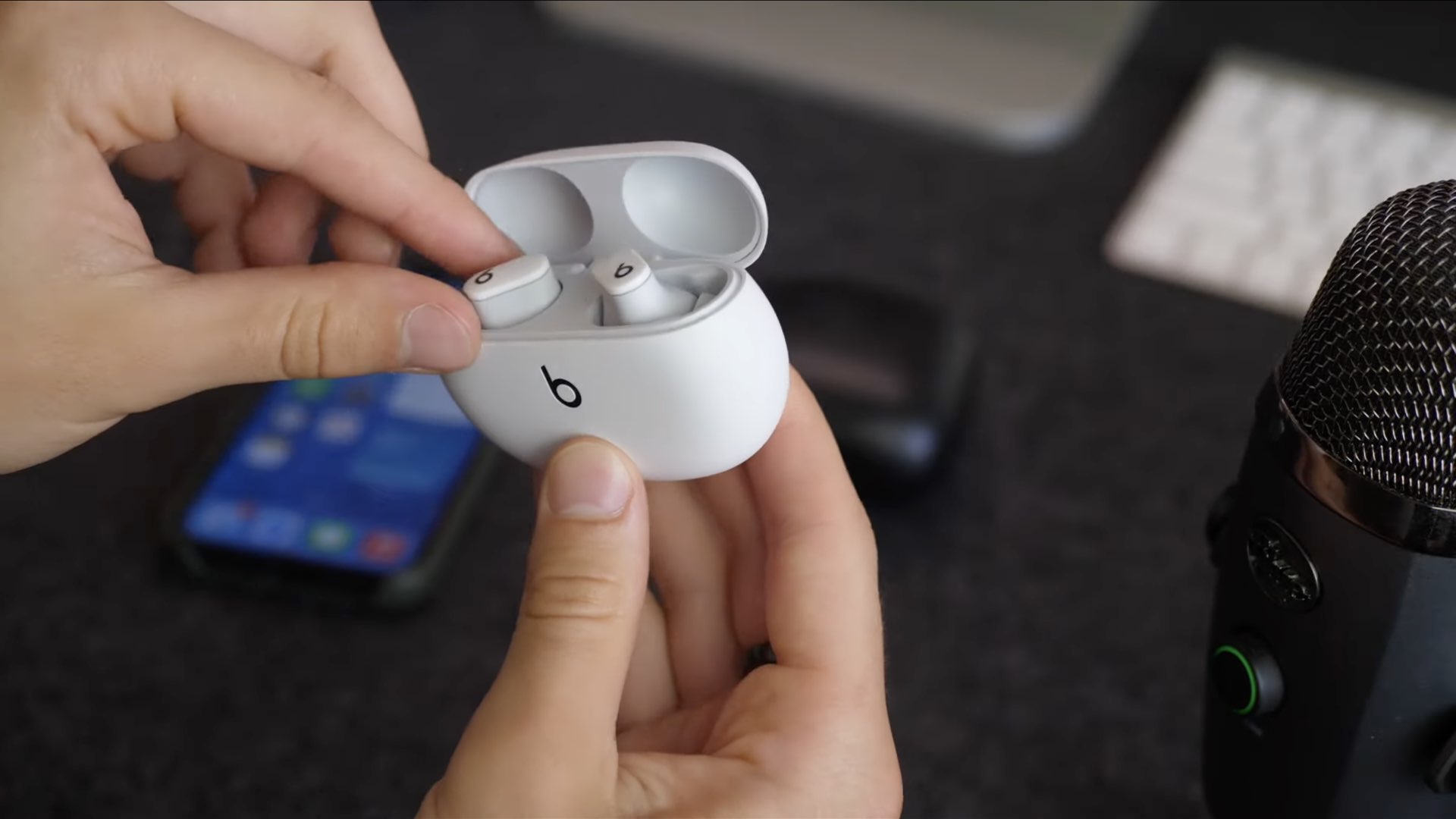 Apple on January 25, 2021, released a software update version 10M359 for its Beats Studio Buds wireless earbuds. Now, the company does not offer any release notes that would detail enhancements and new features that the update packs. Thankfully, some improvements like instant pairing and physical volume control are mentioned in a popup.

Your Beats Studio Buds charging case now reports the current battery level of each earbud separately, along with the charging case itself, every time it’s nearby and open. If you’ve ever used AirPods, the Studio Buds offer the same proximity-based experience.

Beats Studio Buds don’t use Apple’s H1 or W1 chips like AirPods and some Beats headphones do. Instead, they are powered by an unspecified processor that brings some of the AirPods magic, like hands-free Siri and spatial audio support. With this update, users enjoy the same instant pairing via iCloud as their AirPods buddies. Before the update, you had to manually pair your Beats Studio Buds with each new device.

You can now customize the “b” button on each earbud with volume control. You can configure this either through the Beats app for Android or by hitting “i” next to your Beats Studio Buds in the Bluetooth settings on your iPhone. From there, turn on the option to change the volume by pressing the side buttons. The volume customization feature is supported across iOS, iPadOS, macOS and Android devices.

In addition to the new features, Apple now supports its free laser engraving option for both the Beats Fit Pro and Powerbeats Pro earbuds. You’ll see the option to add a custom engraving on the charging case when ordering your earbuds from Apple.com.

For further information, check out the Beats by Dr. Dre website.