Prospective jailbreakers, in an attempt to motivate jailbreak developers to create and release an iOS & iPadOS 15-compatible jailbreak tool, are now banding together to organize a bounty that will award the payout to anyone who releases such a jailbreak first. 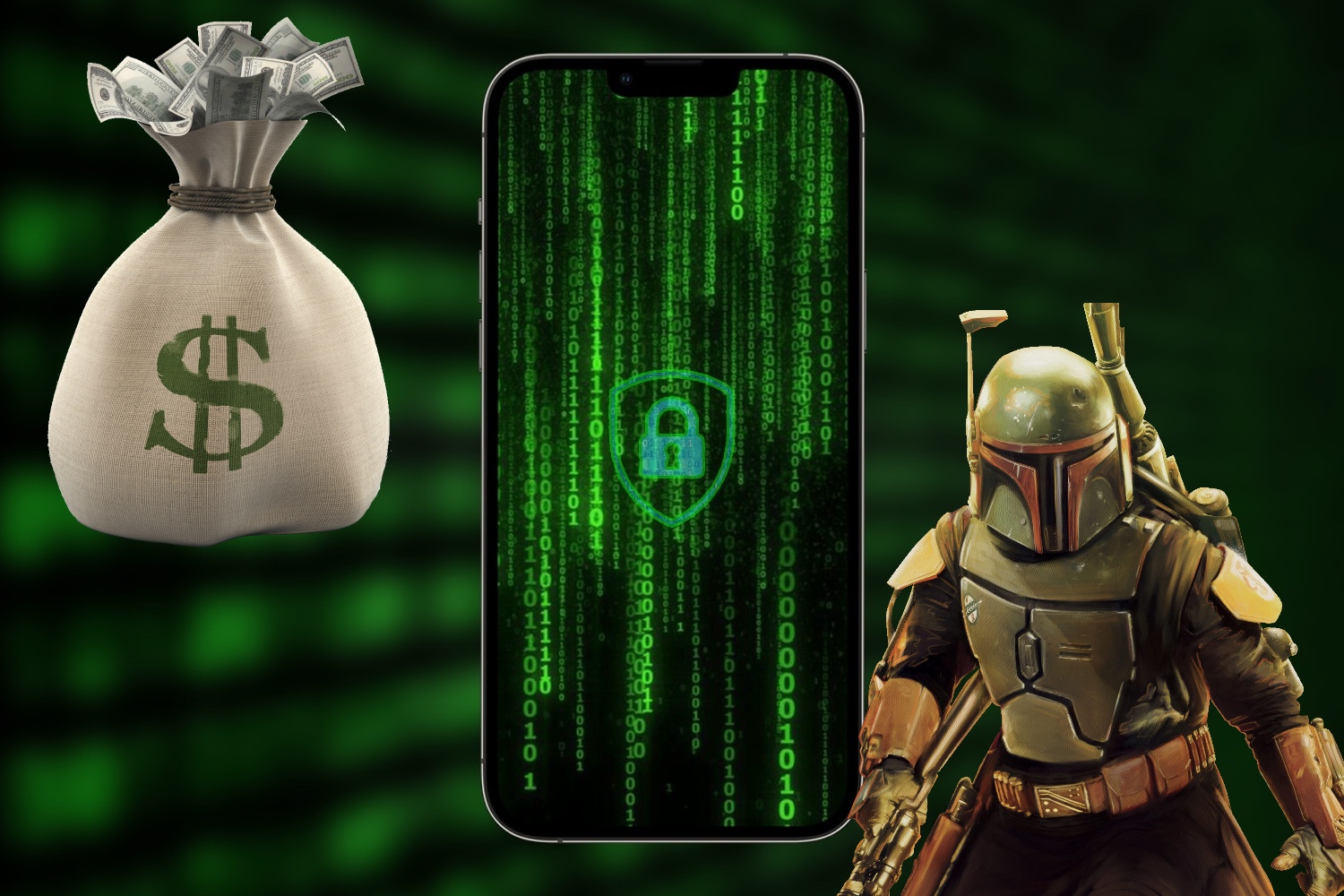 Edit: The Reddit organizer has since opted to close the bounty and encourage users to use Patreon donation links that will provide support directly to CoolStar and Pwn20wnd.

The bounty, which was published to /r/jailbreak late Friday evening, has already amassed more than $5,000 in commitments, and is quickly gaining steam as more users see it.

The requirements to meet the bounty include:

According to the organizing post, funds can be dispersed to the jailbreak developer using any method the majority of the community deems fit.

The post features a growing list of Reddit users who have already committed themselves to a contribution, with most contributions ranging from $10-50, and some generous contributors committing as much as $1,000.

We expect that contributions will only continue to push the bounty amount higher as the post finds more avid jailbreakers.

The bounty comes about a week after the release of a kernel exploit for iOS & iPadOS 15.0-15.1.1, which also appears to support iOS & iPadOS 15.2 beta 1. So far, CoolStar of the Odyssey Team is the only one to publicly acknowledge that they are actively looking into making a jailbreak with it. Other members of the jailbreak community, such as Pwn20wnd, tend not to be as vocal.

While it remains to be seen how much the bounty could amount to in the future, it’s worth noting that the exploits used to make jailbreaks can rake in tens of thousands of dollars for the security researchers who discover them. Having said that, jailbreaks are especially valuable despite historically always being free releases.

We should, of course, mention that if you contribute to the bounty, you do so at your own risk. While we are proud to share the news that such an effort exists, we cannot endorse it of suggest that you contribute for liability reasons.

Do you plan to contribute to the bounty pot for an iOS  & iPadOS 15 jailbreak? Let us know in the comments section down below.