Here’s a breakdown of the new films and TV series premiering on Apple TV+ throughout February 2022. 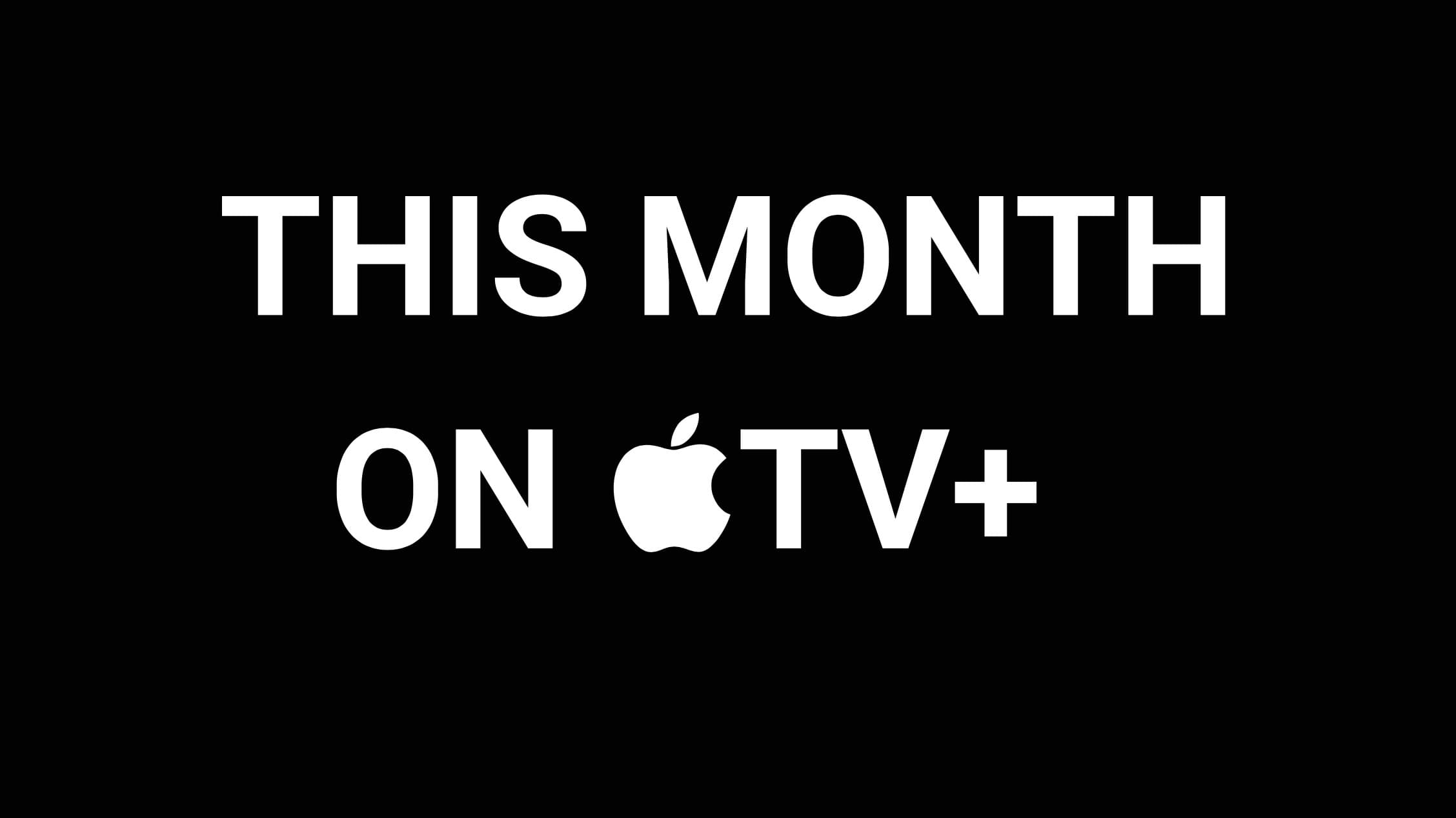 Apple’s working hard to keep the content train rolling for Apple TV+, with new films, TV series, and documentaries (and documentary series) premiering on a regular basis. Here, you can find a quick breakdown of what’s premiering on Apple’s video streaming service throughout the month of February.

Let’s check it out.

When the son of a prominent American businesswoman (Thurman) is kidnapped from a New York hotel, the eye of suspicion quickly falls on four seemingly ordinary British citizens who were at the hotel on the night in question. As they find themselves in a trans-Atlantic cat and mouse race to evade the combined forces of the National Crime Agency and the FBI to prove their innocence, it becomes apparent that not everyone can be trusted. Who is really behind the mysterious abduction, and who is only guilty of being in the wrong place at the wrong time?

Suspicion is set to premiere globally on Friday, February 4, 2022.

The Sky Is Everywhere

The Sky Is Everywhere has been coming soon to Apple TV+ for quite some time. It’s an adaptation based on the Young Adult novel of the same name written by Jandy Nelson. It follows the main character, Lennie Walker played by Grace Kaufmann. Cherry Jones and Jason Segel are also part of the cast.

Tucked among the magical redwood trees of Northern California and surrounded by her grandmother’s gargantuan roses, 17-year-old Lennie Walker, a radiant musical prodigy, struggles with overwhelming grief following the sudden loss of her older sister, Bailey. When Joe Fontaine, the charismatic new guy at school, enters Lennie’s life, she’s drawn to him. But Lennie’s complicated relationship with her sister’s devastated boyfriend, Toby, starts to affect Lennie and Joe’s budding love. Through her vivid imagination and honest, conflicted heart, Lennie navigates first love and first loss to create a song of her own.

The Sky Is Everywhere will premiere on Friday, February 11, 2022, just in time for the Valentine’s Day weekend.

Pretzel and the Puppies

Pretzel and the Puppies is based on the children’s book of the same name, which was written by H.A. Rey and Margaret Rey, a sequel to the hit book Pretzel. The upcoming animated series stars Mark Duplass of The Morning Show, starring as the “world’s longest dachshund” Pretzel.

From the creators of Curious George, and starring Mark Duplass, meet Pretzel, the world’s longest dachshund. Based on the beloved children’s book, Pretzel and the Puppies premieres February 11 only on Apple TV+

The upcoming series is set to premiere on February 11, 2022.

Severance is a workplace thriller from Ben Stiller and Dan Erickson. It stars Adam Scott (Big Little Lies), Patricia Arquette (The Act), and John Turturro (The Big Lebowski). It has a sci-fi element to the story, as the employees here have had their memories surgically separated between work and their personal lives.

How Apple TV+ describes it:

From Ben Stiller and creator Dan Erickson, Severance centers around Mark Scout (Adam Scott), a leader of a team of office workers whose memories have been surgically divided between their work and personal lives. This experiment in ‘work-life balance’ is called into question as Mark finds himself at the center of an unraveling mystery that will force him to confront the true nature of his work… and of himself.

Lincoln’s Dilemma is an upcoming four-part documentary series about the “complex journey to end slavery,” and a “21st century examination of a complicated man and the people and events that shaped his evolving stance on slavery.”

Based on acclaimed historian David S. Reynolds’ award-winning book, “Abe: Abraham Lincoln in His Times,” the series features insights from a diverse range of journalists, educators and Lincoln scholars, as well as rare archival materials, that offer a more nuanced look into the man dubbed the Great Emancipator. Set against the background of the Civil War, “Lincoln’s Dilemma” also gives voice to the narratives of enslaved people, shaping a more complete view of an America divided over issues including economy, race and humanity, and underscoring Lincoln’s battle to save the country, no matter the cost.