If you have been a fan of the documentary options offered by Apple TV+ so far, there is a new one you might want to keep on your radar coming soon. Announced today, it has a pretty quick turnaround time to actually premiering on the streaming service, too. 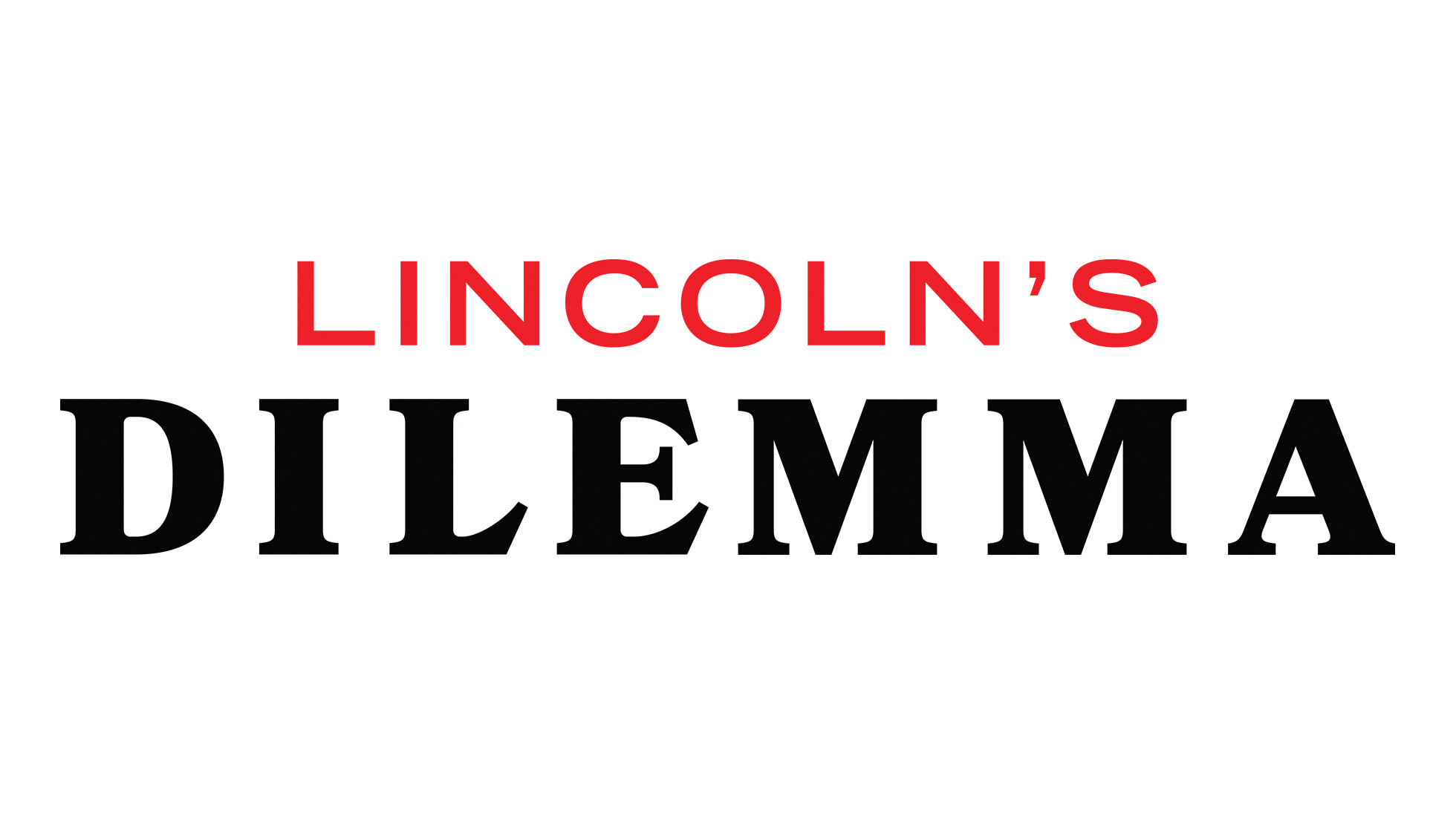 Today, Apple TV+ announced that the upcoming “groundbreaking documentary” Lincoln’s Dilemma will premiere on Friday, February 18, 2022. The documentary series is narrated by Jeffrey Wright (Westworld), and there are four parts. It will look to offer “a fresh exploration of President Lincoln and the complex journey to end slavery.”

The four-part series will also offer up the voices of Bill Camp and Leslie Odom, Jr. as Abraham Lincoln and Frederick Douglass, respectively. The docu-series will be a “21st century examination of a complicated man and the people and events that shaped his evolving stance on slavery.”

All four parts will be available on the premiere date.

Based on acclaimed historian David S. Reynolds’ award-winning book, “Abe: Abraham Lincoln in His Times,” the series features insights from a diverse range of journalists, educators and Lincoln scholars, as well as rare archival materials, that offer a more nuanced look into the man dubbed the Great Emancipator. Set against the background of the Civil War, “Lincoln’s Dilemma” also gives voice to the narratives of enslaved people, shaping a more complete view of an America divided over issues including economy, race and humanity, and underscoring Lincoln’s battle to save the country, no matter the cost.

No trailer, unfortunately. But that should change soon enough. As soon as it does, we’ll be sure to share it.