The Apple TV app supports adding your favorite sports team(s), letting you get notified when they are about to start playing, or even when exciting things are happening in the game. And it looks like Apple wants to make it so you can get more information about your favorite teams from another app. And it may arrive with the next software update for iOS. 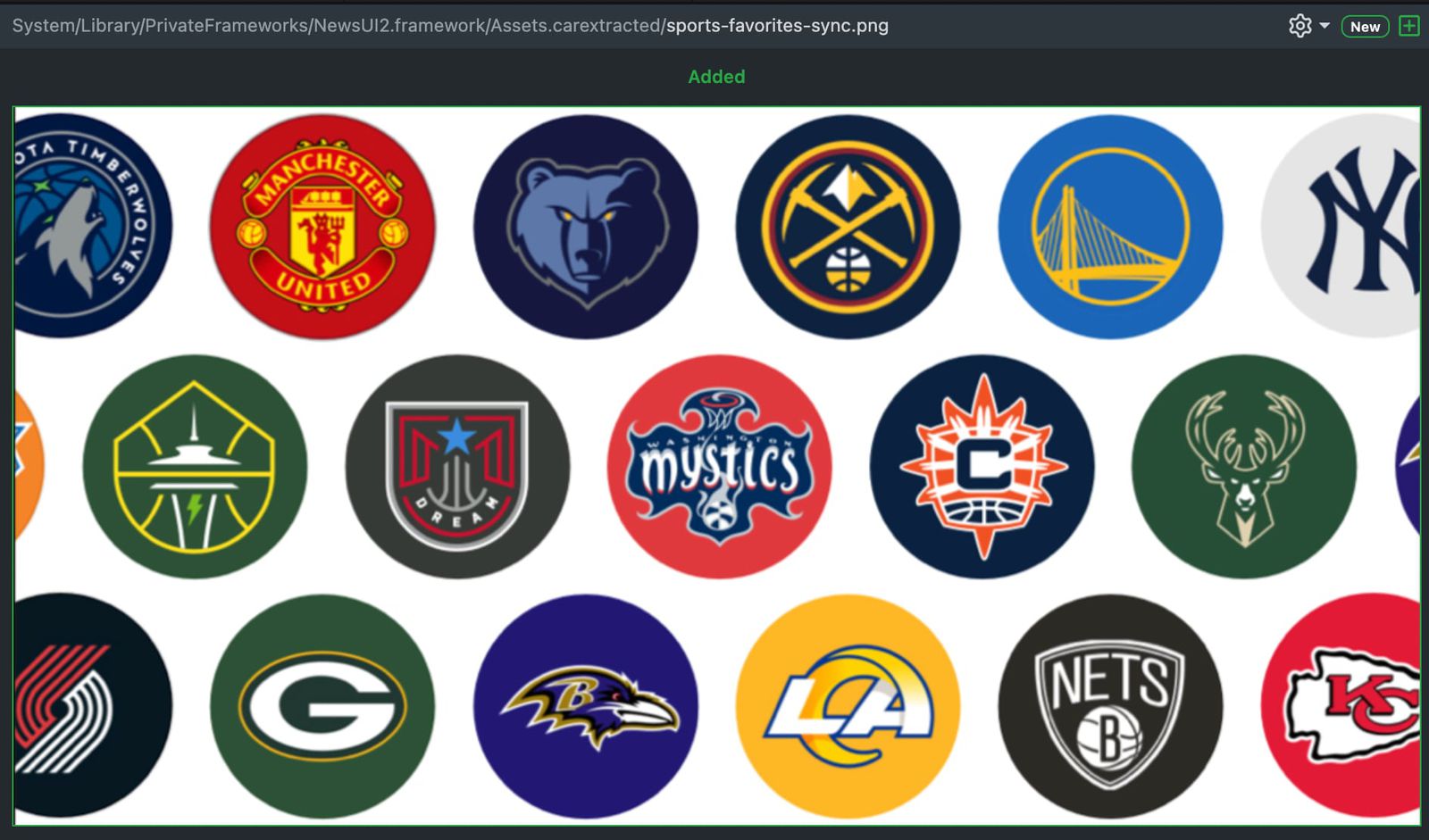 According to a report on Monday from MacRumors, Apple is looking to add not only sports scores to the Apple News app, but also the ability to follow a user’s favorite teams. The publication made the discovery based on code found in the first beta of iOS 15.4, which Apple seeded last week. It would appear the company is aiming to offer up a more personalized, tailored approach to covering sports within the News app. Which certainly makes sense, considering how important that particular market is to so many people.

The code indicates users will be able to set their preferred leagues, and then drill down a bit more to favorite specific teams as well. Once that’s finalized, Apple News will show corresponding news articles about those leagues and teams.

Unsurprisingly, it looks like the Apple News app’s settings will sync with the settings activated in the Apple TV app as well. Highlights and scores will be available in the News app as well:

Code suggests that it’s possible the feature will sync with the team selections feature in the Apple TV app, as there is a “Sync Sports Favorites” mention. The ‌Apple TV‌ app provides up-to-the minute scoring information, and it’s looking like Apple will also bring sports scores and highlights directly to the News app.

Apple isn’t completely ignoring sports at the moment. As mentioned above, Apple TV offers up some functionality for users to keep tabs on their favorite teams. However, the company could do more. Integrating similar features into the News app is certainly one way to do that, and probably a longtime coming. But better late than never, right?

Looking ahead, there’s even more in the works. SportsKit is something Apple is working on that will provide even more enhanced features and content for sports enthusiasts across iPhone, iPad, Mac, and Apple TV. That will offer up various features, including widgets for iOS and iPadOS, with integration for Apple TV and Siri.

Would you like to see a more dedicated, personalized approach to sports coverage in the Apple News app?