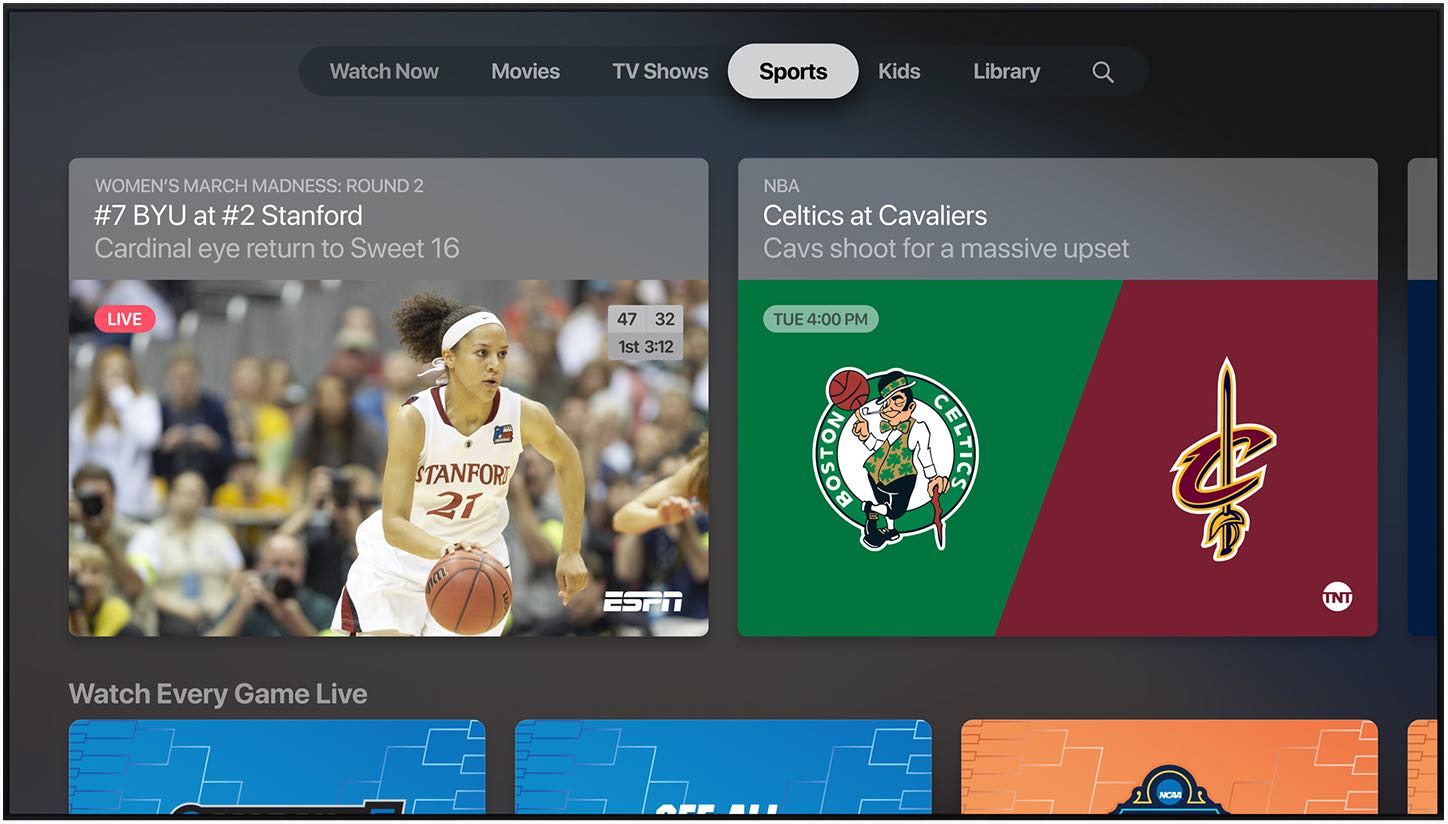 As discovered by 9to5Mac, the previously unknown SportsKit framework has made a stealth appearance in the third betas of iOS 15.2 and iPadOS 15.2.

The framework is for iOS, iPadOS and tvOS apps, the site notes and is currently private. That is, Apple does not provide SportsKit to developers to use in their own apps.

One thing to keep in mind about this API is that SportsKit is currently being developed as a private framework, meaning the feature won’t be available to every developer—which makes sense since sports-related content usually requires special deals and Apple might have to work directly with providers.

SportsKit in iOS 15.2 is integrated with the TV app, Siri and the home screen. This could suggest that new sports-oriented features might be in the works across the iPhone, iPad and Apple TV devices. The site also discovered an alleged SportsKit home screen widget which it claims has the ability to receive real-time updates of sports matches.

For context, Siri currently is able to show sports scores.

Just because SportsKit has been discovered doesn’t necessarily mean it’s going to be used as soon as iOS 15.2 and other updates release to the public. It wouldn’t be the first time for Apple to add a new framework to the iOS software only to pull it an update later.

That said, we are indeed expecting SportsKit to power enhanced sports content with interactivity. Beyond that, SportsKit may be the necessary component for the delivery of live sports to the company’s Apple TV+ video service. As a report stated in 2019, Apple held talks with PAC-12 to expand Apple TV+ content with live sports programming.

It even poached Amazon’s Jim DeLorenzo to reportedly head up an upcoming sports-focused expansion. Let’s not forget Apple recently hired ESPN’s former president and has held talks with the National Football League (NFL) to acquire streaming rights to the Sunday Ticket programming, which is a package that hosts out-of-market NFL games.