All things considered, iCloud is a pretty solid service. It works more often than it doesn’t, at least. However, it has been a pretty rough month for Apple’s cloud services in the beginning of 2022. And it looks like January isn’t going to close out without another issue cropping up. 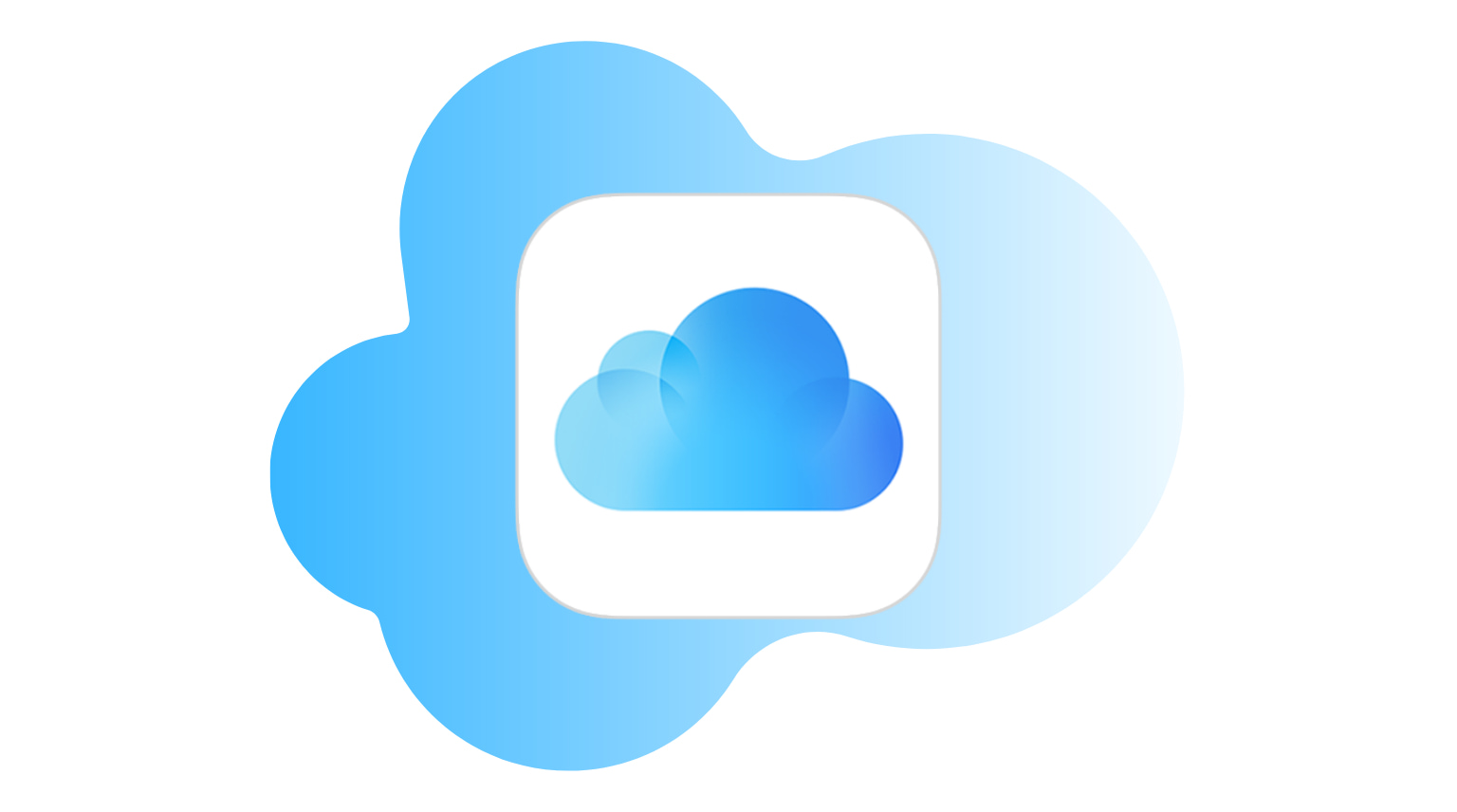 Update (01/26/2022): According to Apple’s System Status page, the problems have been fixed across the various iCloud services. So things should be working according to plan.

Apple’s official System Status page is currently showing a handful of yellow icons at the moment, which tells us that there are some services experiencing some issues. In this case, it’s Photos, iCloud Backup, iCloud Mail, Game Center, iCloud Storage Upgrades, and iCloud Web Apps (iCloud.com).

Unlike some outages that crop up, this one’s actually been going on for a bit of time now. Apple’s page says that the issues have been going on since at least 4:15 PM yesterday, January 25, 2022. The page says the problems are “ongoing,” and, of course, there isn’t a timeframe listed for when the issues will be fixed.

The page does note that only “some” users may be impacted by the outages, so it’s possible you haven’t seen or experienced any hiccups. However, if you have, then you may have noticed you haven’t been able to backup anything with iCloud, or even been able to access Game Center.

It’s not a great look by any means, especially considering it was just a couple of weeks ago that another handful of iCloud services were hit with an outage as well. And in related news, a lot of developers have been raising concerns over iCloud backup and syncing for quite some time.

Have you run into any issues with any of these services either today or yesterday?