iCloud sync is a helpful feature not just for Apple’s first-party apps, but also third-party alternatives available in the App Store. However, it appears that there has been a lingering issue causing many third-party apps to run into issues with iCloud sync. Which is leading many app users to point the finger in the wrong direction as Apple remains quiet on the subject. 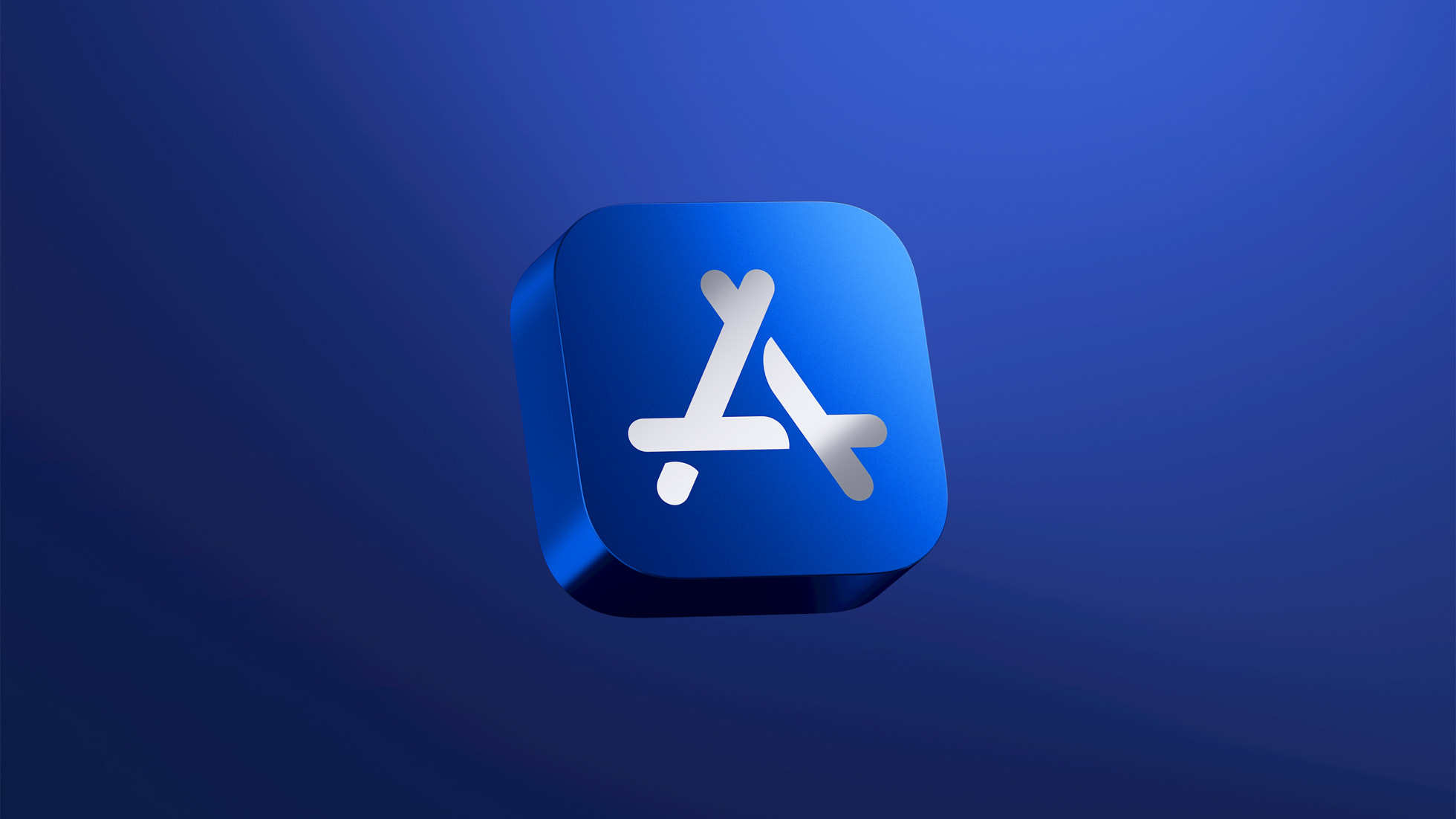 Apple’s Developer Forums are typically very busy. But there is one thread in particular that is seeing a lot of traction, especially recently. Despite the fact it has been around for quite some time. The original post was put up a little more than two months ago, and, since then, there have been numerous replies. It appears that many developers have run into an issue with iCloud sync. Some of the posts suggest that it could be related to a lot of users accessing iCloud sync at the same time, but with the widespread nature of the problem that does not appear to be the case.

Here’s the error some of those developers are running into:

The issue appears to be revolving around CloudKit, specifically. Apple describes this particular technology as a means to make developing cloud apps, and the inherent need for syncing, even easier. It allows developers to encrypt data and much more. However, developers using CloudKit are running into issues that prevent end users from actually being able to sync data to and from their apps. Which is causing a lot of obvious headaches, and some users are blaming the apps (and developers) for the issue(s).

As noted by 9to5Mac, the developer behind the popular note-taking app GoodNotes actually has a dedicated support document detailing the issues with iCloud sync. The document shows that some users are running into a notification that iCloud sync is simply not available at all. GoodNotes says that this issue is causing syncing issues between apps on Apple’s platforms, which means that some users may see that their notes are not syncing from their iPhone to their Mac, for instance.

Per the support document:

HTTP 503 is a temporary error code (“Service unavailable”) indicating iCloud servers aren’t responding correctly to requests from your devices. The error typically gets resolved as GoodNotes automaticallyretries, but we’re getting many reports of the error lingering on, causing sync failures.

This issue is not apparent to us and we’ve escalated the case to Apple Technical Support team for investigation. It seems it’s happening to other apps as well.

There are several other developers out there pointing out the issue with iCloud syncing. Some developers say Apple has been made aware of the issue, but the company has remained silent on the matter up to this point. And the issue has apparently been around for quite some time. There are developers out there pointing out they’ve heard about iCloud syncing issues with the first betas for iOS 15, which Apple started seeding back in 2021. So it appears some apps have been running into iCloud syncing issues for quite some time, with Apple remaining tight lipped on the matter.

Some developers have even gone to relatively drastic measures to offer up some help for the end user:

iCloud has been so consistently unreliable that I decided to add a full settings view just to give users some insight as to what might be broken. pic.twitter.com/uzHCs5M5K3

And some developers have disabled iCloud sync altogether, as TLA Systems did for the popular calculator app, PCalc. The app’s latest update says it will bring iCloud sync back once Apple works out the issues:

Due to ongoing iCloud problems, iCloud syncing of user data and layouts has been switched off by default. You can still manually export and import to sync. We will switch this back on when Apple fixes things.

As it stands, it remains unknown when this problem will get fixed. As mentioned above, Apple has not gone out of its way to say that there is a problem. Still, some developers say they are in active communication with Apple’s support arm, which indicates that the company is at least aware there is a problem to fix. Just when that patch will arrive, though, remains to be seen.

Have you run into any issues with iCloud sync with your various third-party apps?