There are a lot of different TV shows on Apple TV+. We have workplace dramas. We’ve got post-apocalyptic tales. And of course plenty of films ranging in scope and themes. But what Apple TV+ has been missing is Kaiju, or giant monsters. But that’s finally changing. 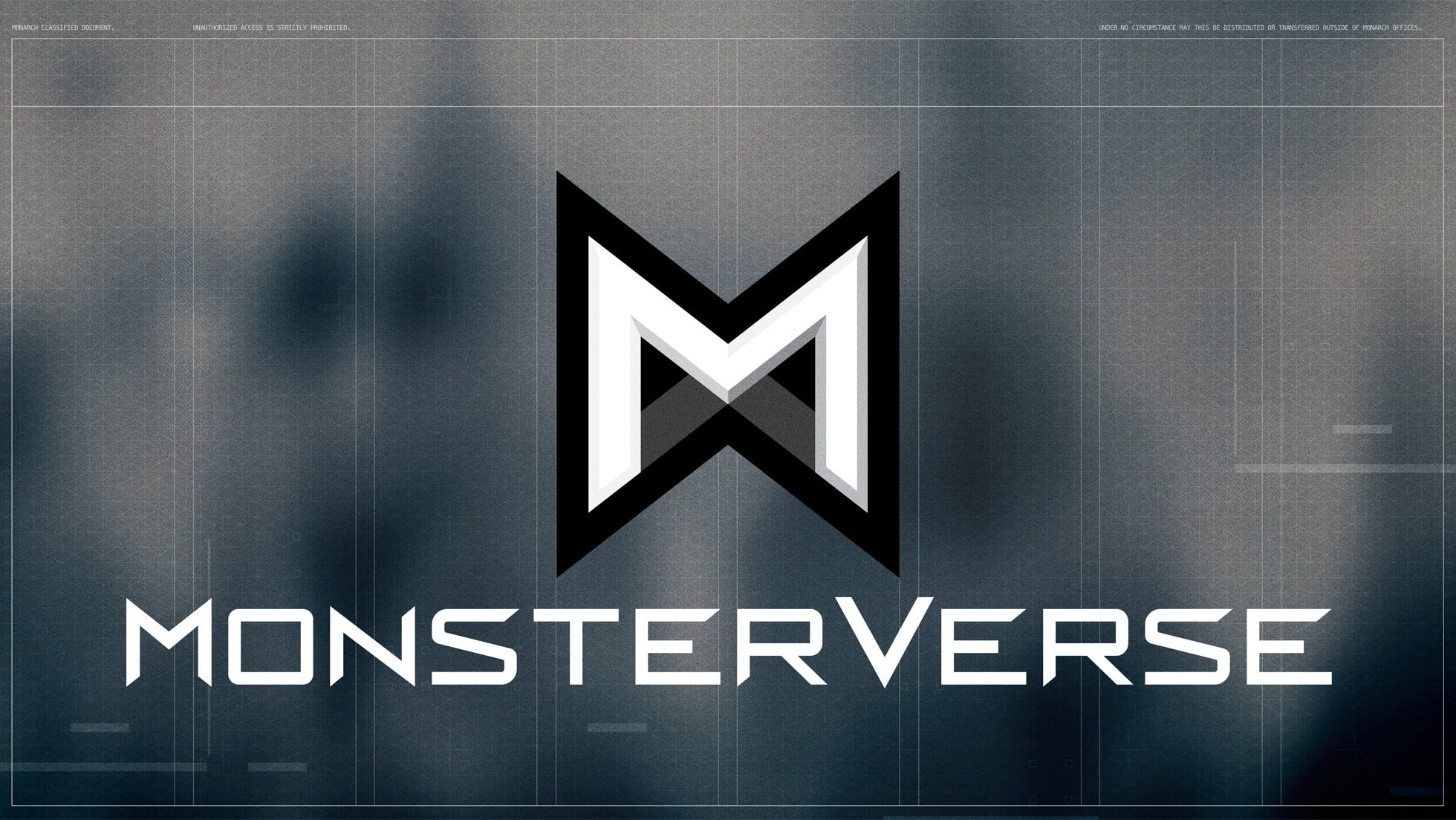 And Apple’s streaming service is going in strong, thanks to landing a brand new deal that will bring an original live action series revolving around the king of all Kaiju, Godzilla. Specifically, the new series will be based on the Monsterverse that production studio Legendary has put together over the course of several films in recent years.

That started with Godzilla, but also includes the more recent Godzilla vs Kong, and the King Kong-specific Kong: Skull Island. And now there will be a brand new TV series included in the mix. Here’s the story in brief:

Following the thunderous battle between Godzilla and the Titans that leveled San Francisco and the shocking new reality that monsters are real, the series explores one family’s journey to uncover its buried secrets and a legacy linking them to the secret organization known as Monarch.

The new series doesn’t have a title yet. Chris Black (Star Trek: Enterprise) and Matt Fraction (Hawkeye) are serving as co-producers, while Black will also be working as showrunner.

Hiro Matsuoka and Takemasa Arita will executive produce for Toho. Toho is the owner of the Godzilla character and has licensed the rights to Legendary for this series as a natural byproduct of their long-term relationship on the film franchise.

What we also don’t know is when this new live action series will make its debut. Apple says the new series will premiere globally when the time comes, though.