Apple TV+ has a lot of different projects in the works at any given time. And it turns out it has yet another series in the works based on a popular novel. And it has just found one of its lead actors. 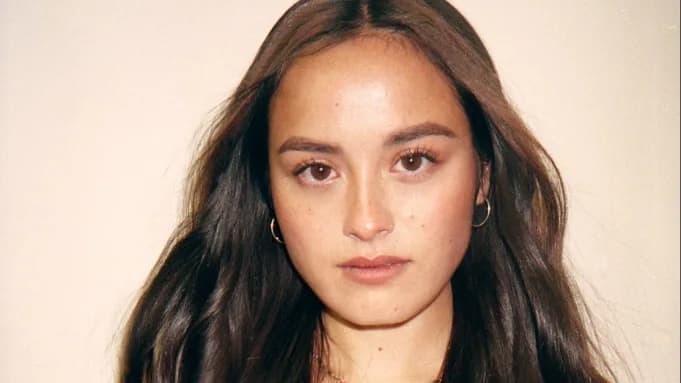 According to a report from Variety, Apple TV+ has picked up a new series called City on Fire, which is based on the novel of the same name written by Garth Risk Hallberg. The show will star Chase Sui Wonders (Generation) as a character named Samantha, a student at NYU.

Here’s how the story breaks down, according to the original report:

NYU student Samantha (Wonders) is shot in Central Park on the Fourth of July, 2003. Samantha is alone; there are no witnesses and very little physical evidence. Her friends’ band is playing her favorite downtown club but she leaves to meet someone, promising to return. She never does. As the crime against Samantha is investigated, she’s revealed to be the crucial connection between a series of mysterious citywide fires, the downtown music scene, and a wealthy uptown real estate family fraying under the strain of the many secrets they keep.

To help move things along, actor Wyatt Oleff (It) will play Charlie, a friend of Samantha’s. After the events that take place in Central Park, he will stop “at nothing to unravel the mystery of what happened.”

Stephanie Savage and Josh Schwartz are writing the project, as well as serving as executive producers. They will also be co-showrunners.

No word on when we’ll get to actually watch this one, which means we’re probably still a ways out. Especially with only two actors attached at the moment. But, as soon as we know more we’ll be sure to pass it along.