Meta’s operating system for AR and VR devices may have been canceled, but it’s unclear whether a version of Android may continue to power future Oculus Quest VR devices. 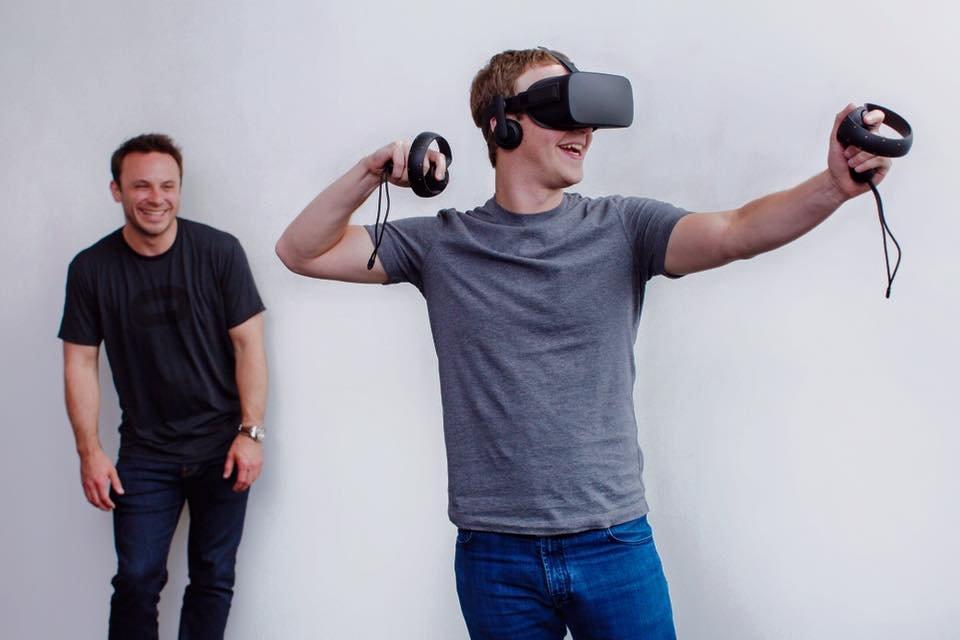 The state of Meta’s AR and VR software

According to a new report from The Information, a well-connected technology publication, Facebook’s parent company Meta Platforms has now reportedly stopped the development of a new operating system for current and future AR and VR accessories.

Facebook parent company Meta Platforms has stopped development of a new software operating system to power its virtual reality devices and upcoming augmented reality glasses, according to two people familiar with the decision.

The company was attempting to create a brand-new operating system software from scratch in a fashion similar to Apple, which debuted its iPhone with a custom operating system that was “at least five years ahead of the competition”.

There are several technical directions we’re pursuing in our efforts to build Reality Labs operating systems, we’re still working on a highly specialized OS for our devices—we remain very much invested in this work and continue to dedicate the resources necessary to build this. We are growing this team, not shrinking it.

The new operating system was meant to power Meta’s existing virtual reality devices, like Oculus, which currently run a version of Android.

Shelving the project, which had been underway for several years and involved hundreds of employees, marked a setback for the company’s attempt to own the underlying software behind its Oculus VR headset and future augmented or mixed reality devices. The screens of its planned devices aim to overlay digital images on the real world or weave real-world objects into VR apps.

It was also supposed to serve as the basis for Meta’s upcoming augmented reality glasses, so this is a pretty big setback indeed for Meta’s AR and VR efforts. Read: How to use AR walking directions on Apple Maps

So what will Meta do now?

According to The Information, the company will continue adapting the Android operating system for its AR and VR needs for the time being.

The company has told some staff it would continue to modify an open-source version of Android, which Google developed for smartphones but which other companies have used to power various devices, the people familiar with the matter said. Meta’s modified version of Android, known internally as VROS, powers existing Oculus VR headsets.

Meta has learned the hard way that building its own sophisticated operating system software for these things may be easier said than done, something Apple’s rivals in the smartphone space have discovered when the original iPhone debuted back in 2007. That said, Meta still has “aspirations” to build custom software for its devices.

Apple and Facebook are set for a major collision in 2022.

Apple should launch its long-rumored augmented reality headset sometime in 2022. At the same time, Meta is readying updated and new AR and VR accessories for later this year. On top of that, Appel and Meta are poaching key talent from one another.

Apple’s AR accessory is said to be a powerful standalone product with processing capabilities not possible in today’s products. The latest from the rumor mill suggests it will be equipped with a pair of 4K OLED panels around 1.4 inches diagonally in size, built by Sony. There should be an additional AMOLED display for low-resolution peripheral vision, suggesting that Apple’s device could use a foveated display system.