Whether or not Apple is a services company might be debatable for some, but there’s no denying the company has a lot of services already. And it sounds like we may be on the cusp of getting one more, if a new report is any indicator. 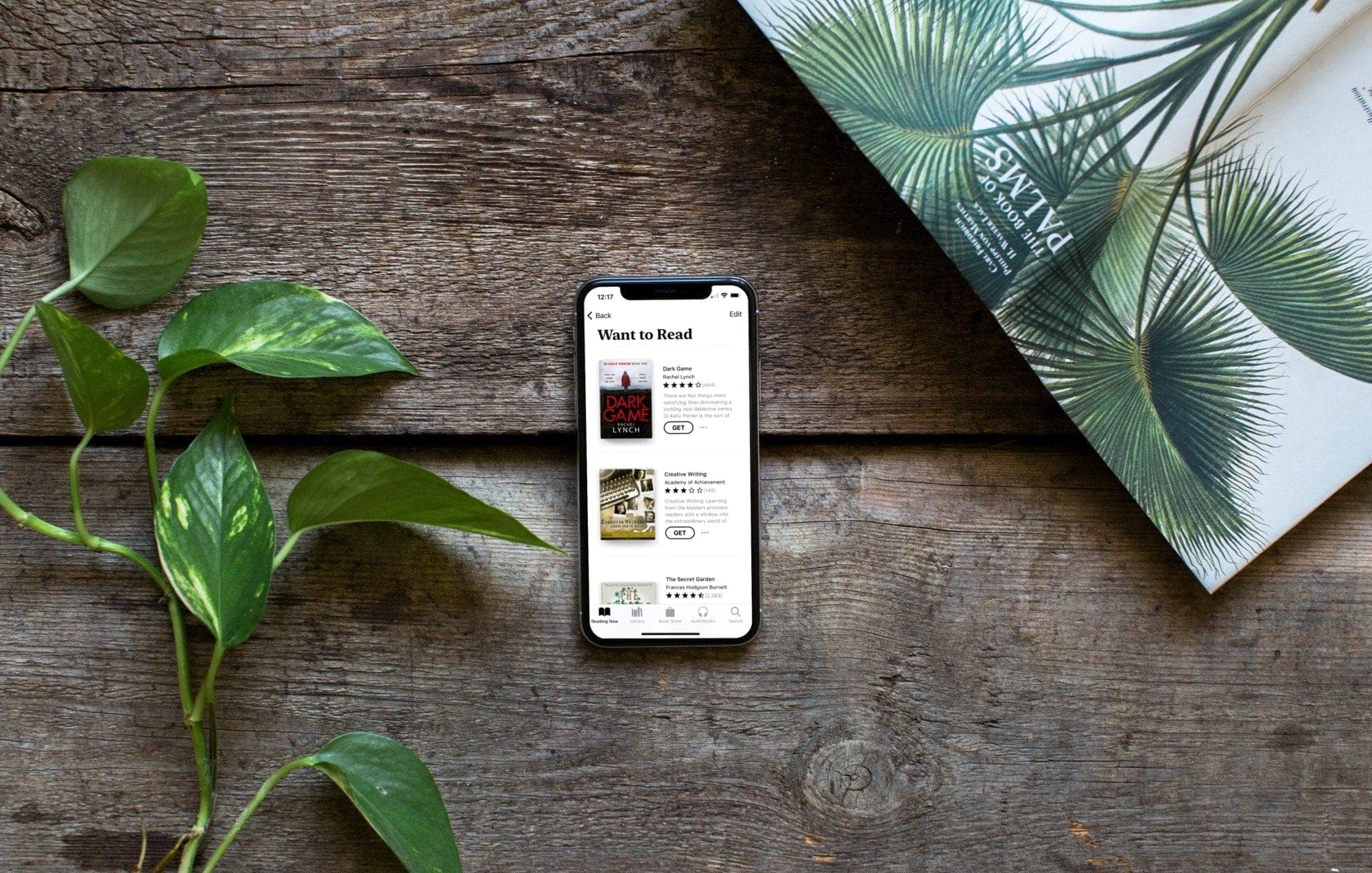 According to The Economist (via 9to5Mac), in a piece detailing Apple’s efforts (whether big or small) to take on other media companies like Amazon and Netflix and Disney, there’s a very brief indicator that Apple’s considering adding one more service to the mix. The report notes that Apple’s gone small in some efforts, including Apple Arcade and Fitness+, and that may include audiobooks in the service.

In the past couple of years Apple has made smaller media bets including Arcade, a subscription gaming package, News+, a publishing bundle, and Fitness+, which offers video aerobics classes. There is talk of an audiobooks service later this year.

Apple has been rumored to be working on adding new and additional services to the mix for quite some time. Adding audiobooks to the mix would certainly make sense. Amazon, for instance, has Audible which is a juggernaut in the audiobooks industry as a whole. If Apple feels like it can make some inroads there, seems like it’s only a matter of time.

There is obviously not a lot to go on here. But, this may just be the kindling at this point, before a rumor really starts to take off. “Later this year” doesn’t give us much to go on, but it would feel like a safe bet that we’d hear about a new service either at Apple’s spring event or its fall event, but nothing is set in stone.

If Apple does launch an audiobooks service, would you sign up for it?