It’s that time of year again. Awards season. Which means it’s right about that time when Apple gets to promote just how well its shows and films are doing on the streaming service Apple TV+. And this year there are quite a few nominations. 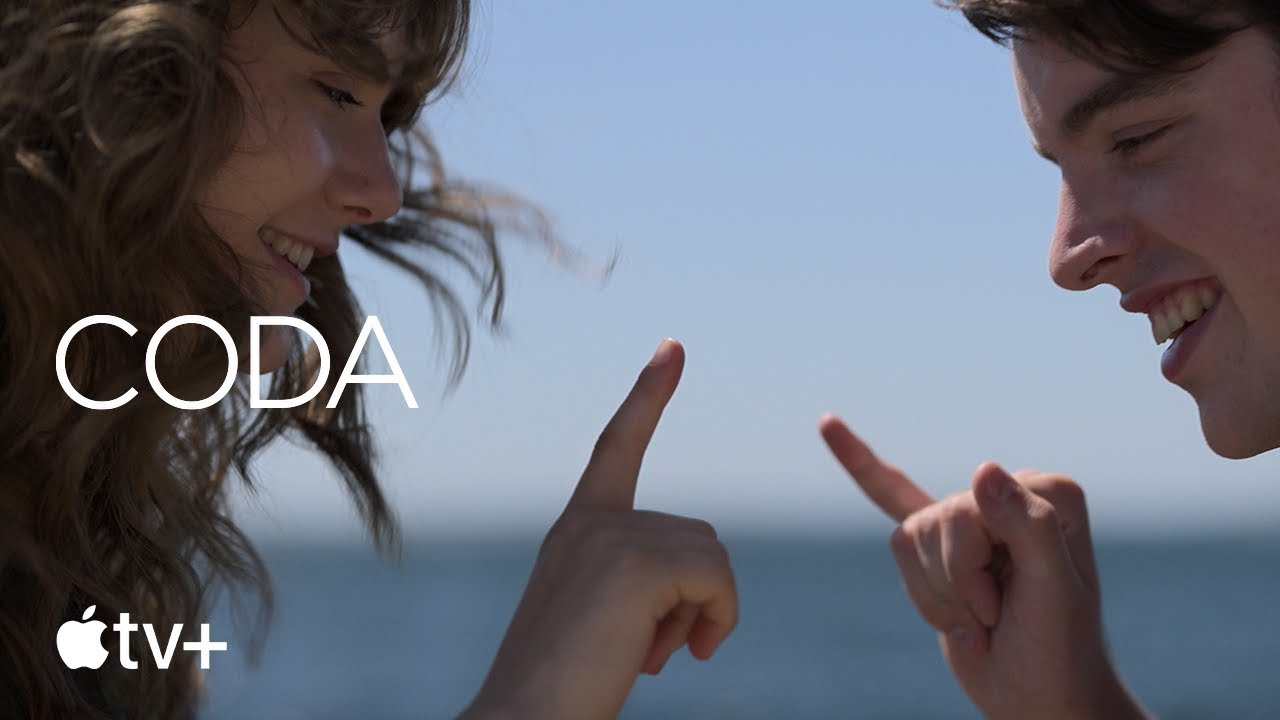 There weren’t a lot of movies released throughout 2021, so there were definitely some “safe bets” as far as nominations are concerned. Not that any of the nominees don’t deserve them, of course. That certainly goes for the nominations that Apple TV+ picked up.

So, without any further delay, here are the nominations for the 2022 Golden Globe Awards:

No major surprises, as you can see. Though, it will be interesting to see just how well Apple TV+ does this year. There are some shows and films in the nominations that picked up a lot of attention. Like Netflix’s Squid Game, or HBO’s Succession. Still, Ted Lasso earned plenty of attention as it usually does.

We’ll know the winners early next year. Do you think Apple will pick up any awards this year?