It’s fair to say that Apple already has a lot of devices available to buy right now. Even if you don’t count the individual variants of a certain product, there is quite a bit to choose from. Different iPhones, different iPads, and several different Macs. And the accessories, of course. 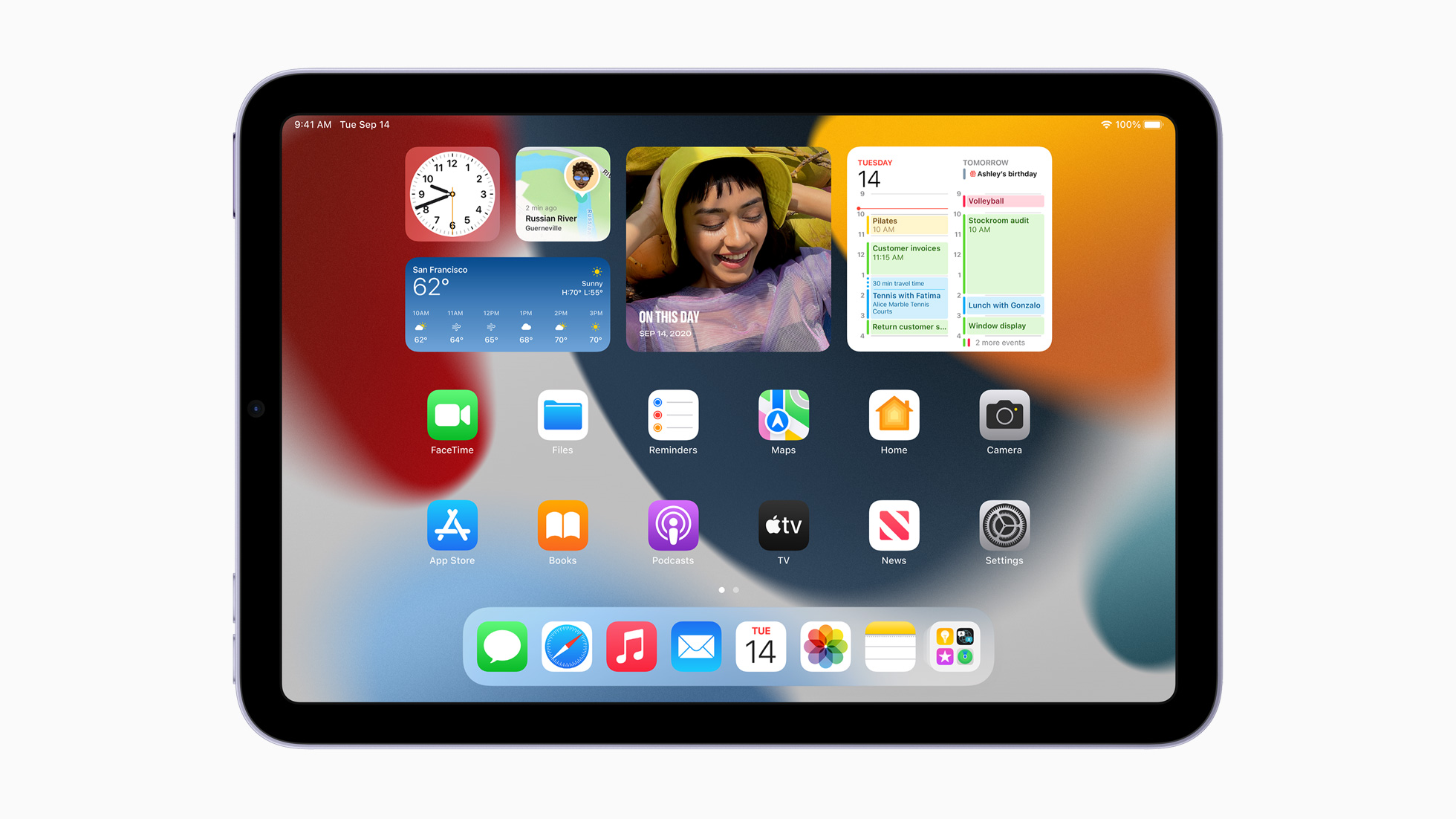 And they all prove to be pretty popular! Even when Apple is launching products with pieces that aren’t too well-received, MacBooks with butterfly keyboards for instance, the company seems to be just fine when the quarterly earnings report arrives. So, how about some new things?

Of course, Apple does reportedly have plenty in the works. And not just talking about the safe bets, like new iPad Pro models or the new iPhone that’ll launch later this year. The rumor mill has been telling us about an Apple Car for years now. And then there’s the augmented reality and/or virtual reality headset(s) that Apple is supposedly working on, too.

That’s not really what I’m curious about, though.

New, new. As in, something we haven’t heard about from the rumor mill yet, and an area where we don’t already have an Apple-branded product ready to buy. I’ve been thinking about this lately because of the Kindle Paperwhite and the iPad mini. I thought the small tablet would be a perfect eReader, and, well, it’s not bad! But it’s also not the greatest, either.

The thing is, I typically buy my books through Apple Books. When I don’t get the random physical one, that is. And when I’m home I don’t always want to use my phone for everything, especially reading. (To note, Apple’s “Reading” Focus is pretty great for reducing distractions, which is nice!) So I picked up the iPad mini as, primarily, a way to read books. But then I realized that it’s not the most comfortable thing to use just for that, and, also, it’s a wildly expensive eReader.

Which got me thinking: I’d like an Apple-branded eReader. One priced somewhere around what Amazon charges for the Kindle Paperwhite Signature Edition (because this is Apple), that’s waterproof and so on. Does it have an e-ink display? Maybe! A small and light form factor designed specifically for reading on the go. I’d probably buy that product!

Now, I know there are going to be a lot of people who tell me the iPad mini is perfect because it can do so much more. Play games and take notes and so on. And those people are right! But I’d honestly very much like an eReader from Apple that’s just an outlet for Apple Books, that’s lighter and smaller than the iPad mini.

What about you, though? Not thinking about any rumored products, what new device or accessory would you like to see Apple launch?