Technically speaking, Facebook Messenger does offer end-to-end encrypted communication options. Those are available in video and audio calls, a feature Facebook launched in August of this year. However, end-to-end encryption for actual text chats isn’t available just yet. But that will change at some point in the future. Maybe in 2023. 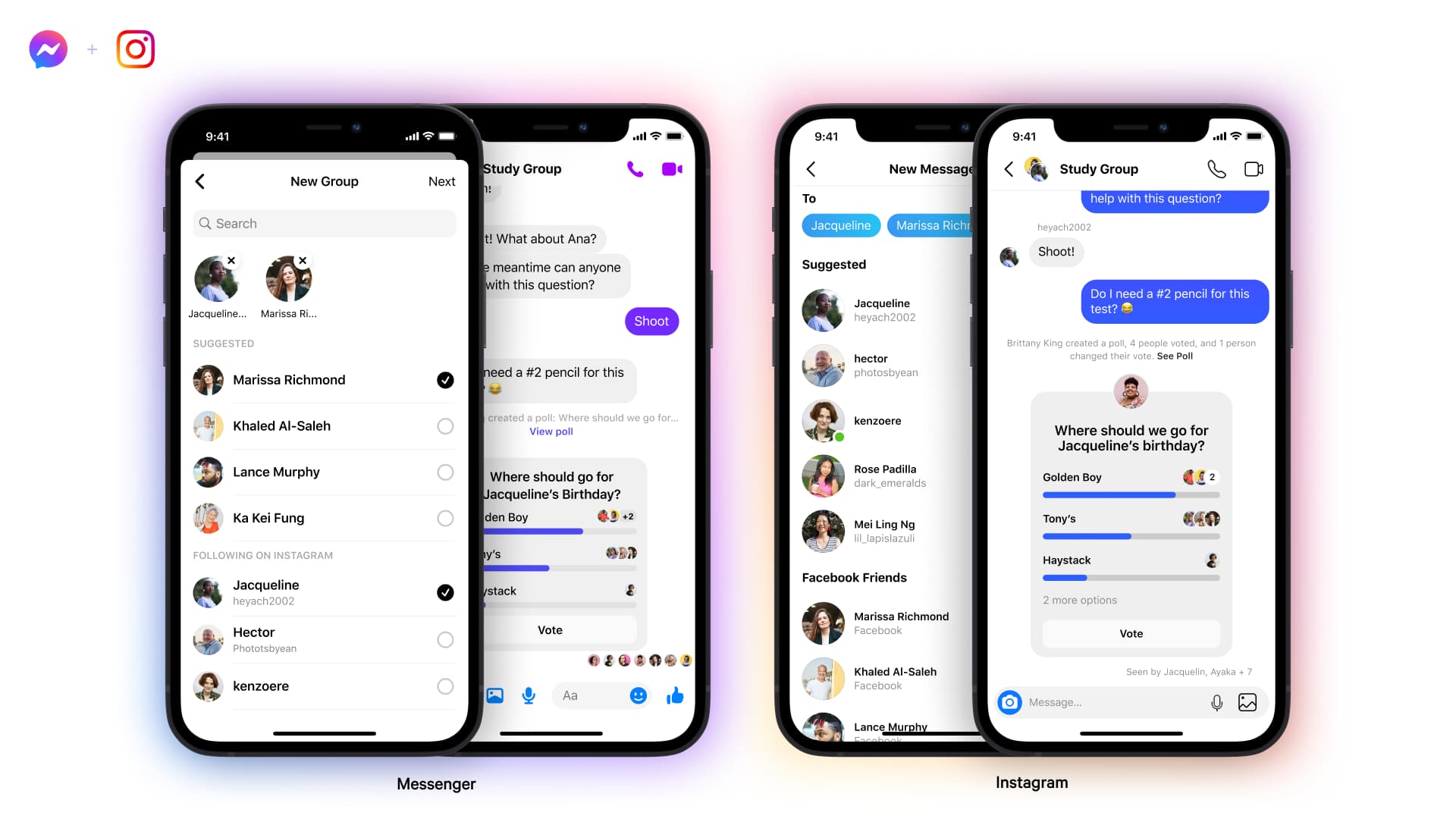 That’s the plan, according to Meta (the parent company overseeing Facebook and Instagram and WhatsApp and more) via a recent report from the Telegraph‘s opinion section written by Meta’s global head of security, Antigone Davis. Not to get too specific, but the report tells us that Facebook will adopt end-to-end encrypted chats in both Messenger and Instagram “sometime” in 2023.

Davis notes that end-to-end encrypted chats are already available on WhatsApp, which certainly makes sense considering its one of the most popular messaging platforms on the planet. But so is Messenger (and Instagram, to some degree). This particular feature has been in the works for a long time, and yet it simply hasn’t rolled out to the public.

As far as the release date for the feature is concerned, Davis says it’s about taking the time necessary to roll out a feature that actually works and protects users:

We’re taking our time to get this right and we don’t plan to finish the global rollout of end-to-end encryption by default across all our messaging services until sometime in 2023. As a company that connects billions of people around the world and has built industry-leading technology, we’re determined to protect people’s private communications and keep people safe online.

Facebook’s initial goal was to have end-to-end encrypted messages for both Messenger and Instagram Messages by the end of 2022. However, some folks raised concerns that totally encrypted messaging could lead to some issues with agencies protecting individuals, especially children. As a result, Facebook said it would tweak the process and work out a way to find a balance between privacy and security.

Some of that effort will come from the user base, though, as Davis admits:

Third, we’re actively encouraging people to report harmful messages to us and will prompt them to do so when we think there could be a problem. Once they do, we can view the reported message, investigate the content, offer support where appropriate, and take action where necessary. Where we find abuse, we make referrals to the authorities and respond swiftly to valid requests for data to support law enforcement investigations – as we always will.

Meta, as mentioned above, owns Facebook and Instagram, and says that this feature will see the light of day eventually. But apparently some of the rough spots still need to be ironed out. Which means an even longer wait for users.