On Monday, October 18, Apple is going to host its “Unleashed” event. While Apple isn’t going out of its way to tell us what they will announce next week right now, the rumor mill has been trying to help with that. Which is why the expectation right now is that we’ll see at least two new MacBook Pro models unveiled.

The rumor mill isn’t quite ready to quiet down, either. A couple of different rumors have cropped up trying to tell us what we can expect next week. And it’s quite the interesting development, especially if it turns out to be true. According to a Weibo user, Apple is going to include a notch in the new MacBook Pro, both for the upcoming 14- and 16-inch variants.

The initial rumor claims that the notch will be about the same size as what’s present in the iPhone 12 lineup, which wasn’t small in those handsets, but wouldn’t have the same issue in a 14-inch or 16-inch screen. Things get a bit interesting when we see that Twitter user DuanRui, who has posted their own rumors regarding Apple products in the past, say that the Weibo user could simply be joking. But then another rumor started making the rounds from Reddit, once again saying a notch is destined for the all-new MacBook Pro design. 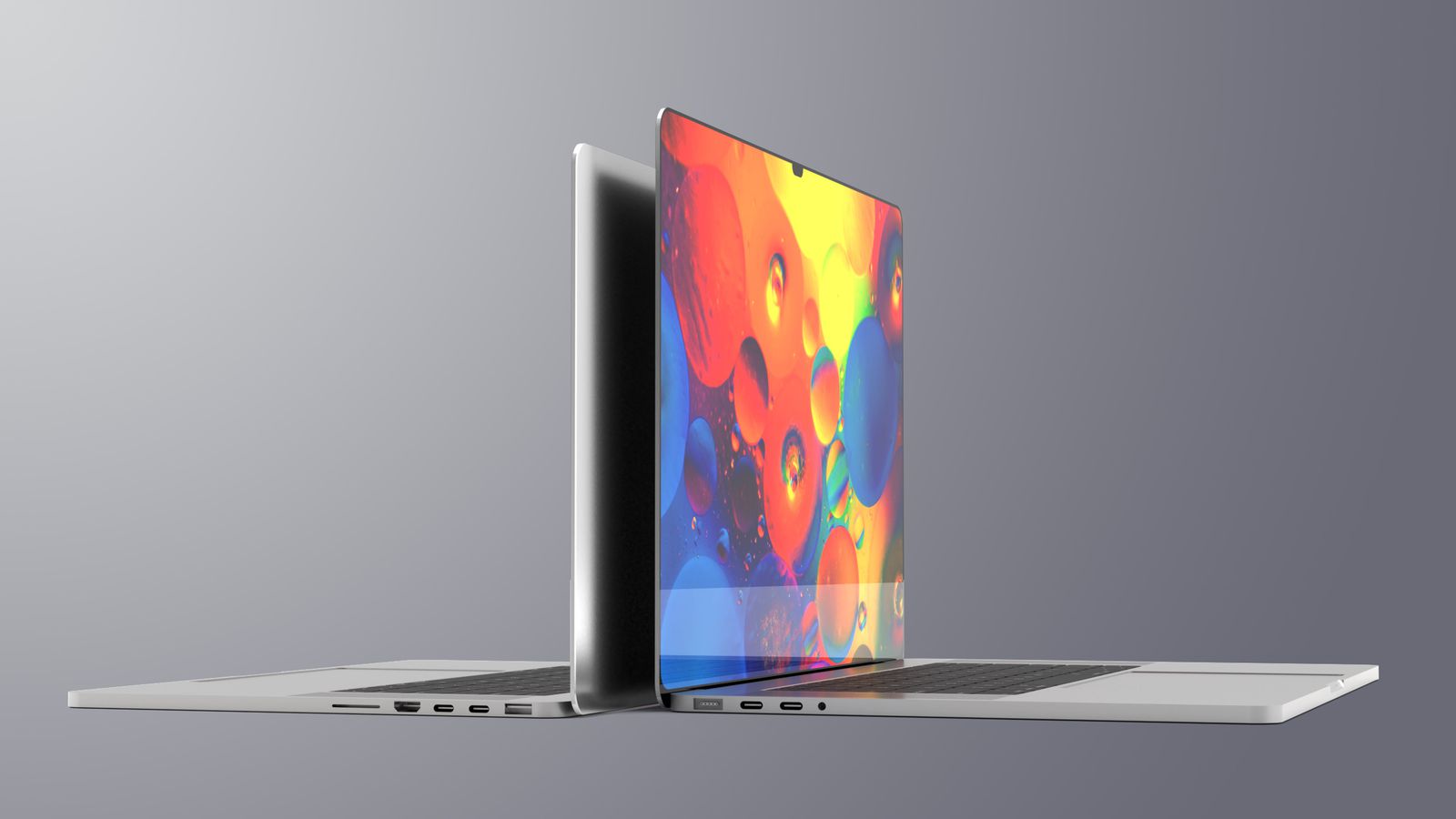 That Reddit user says the new notch on the MacBook Pro models won’t be there because Apple’s finally including Face ID, though. Which is unfortunate. Instead, it will house a 1080p HD front-facing camera, a microphone, and a True Tone sensor.

The Reddit post says that the notch will also make an appearance in the 2022 MacBook Air refresh as well.

Including a notch would be quite the decision, but as noted by MacRumors, it might not be impossible based on other factors:

Would Apple include a notch just to reduce the bezels in a big way? It’s certainly possible. But that Reddit post also says Apple hasn’t quite figured out equal width for the borders. And not including Face ID also seems like a miss, only made worse with a notch present.

The other rumor worth noting is the keyboard change. Both in the original Weibo post and on Reddit, the rumors say Apple will adopt a keyboard area that is all black. Not just the keycaps. That would certainly make the MacBook Pro models, with their all-new design, stand out.

We don’t have long to wait before Apple gets official on the matter. But, based on these latest rumors, are you planning to upgrade to a new, redesigned MacBook Pro as soon as you can?