Tomorrow, the iPhone 13 lineup goes on sale. And for those who pre-ordered in time, will start being delivered to doorsteps, too. But according to a new report, for the folks with an iPhone 13 Pro who plan on using their MagSafe Duo wireless charger, there may be an issue.

The images were taken by a reader of the publication, who ordered a leather case for the iPhone 13 Pro. When they tried to put the case on the MagSafe Duo charger, they found out that the rear camera cutout actually runs into the charger, making for imperfect contact with the back of the phone itself. So, it appears based on these images, the iPhone 13 Pro might not be perfectly compatible with the MagSafe Duo wireless charger. 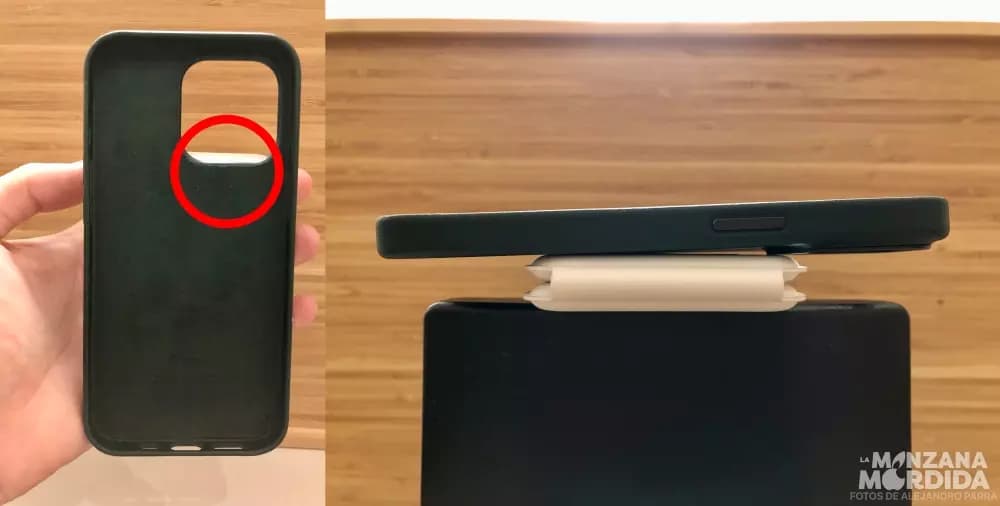 This could just be an issue with the iPhone 13 Pro, considering the size of the phone itself (with a 6.1-inch display), and the bigger camera module on the back. However, the MagSafe Duo wireless charger should work as expected, and offer full compatibility, for the iPhone 13 mini and iPhone 13 as their camera modules aren’t drastically bigger. And for owners of the iPhone 13 Pro Max, the wireless charger should work on that handset, too, because the overall size of the phone is bigger.

It’s that almost incompatible that really matters, though. The report indicates that while it might not be a perfect fit, wireless charging still works. So, it might not be a flush fit, but at least you’ll still get some charging done. Here’s Marques Brownlee showing it off in action:

Earlier this month, it was reported that the FCC in the United States had tested a brand new, updated MagSafe charger ahead of the iPhone 13’s big unveiling. It was expected that charger would see the light of day alongside the new iPhone lineup. However, Apple didn’t get around to announcing a new MagSafe charger, nor a brand new MagSafe Duo wireless charger for that matter. 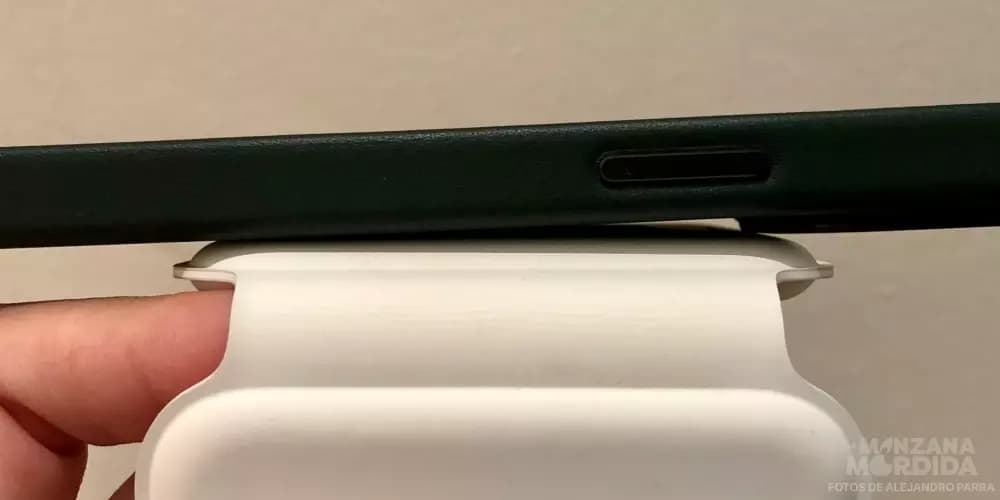 This is a potentially frustrating issue for future iPhone 13 Pro owners. Especially considering the MagSafe Duo wireless charger is not cheap by any means (the accessory retails for $129.00). To find out it doesn’t work with your new phone, despite only launching last year, would be wildly frustrating.

It will be interesting to see what comes of this, if Apple says anything about it.