The Sileo Team released yet another update to the Sileo package manager for jailbroken iPhones and iPads this week, this time bringing it up to version 2.2.5.

An official announcement about the newest version of Sileo was officially made via the Sileo / Taurine / OdysseyDiscord channel late last night, and from what we can tell, it’s an update that all users should want to download at their earliest convenience.

While some updates to Sileo incorporate a plethora is new features, v2.2.5 focuses more in the department of bug fixes and stability: 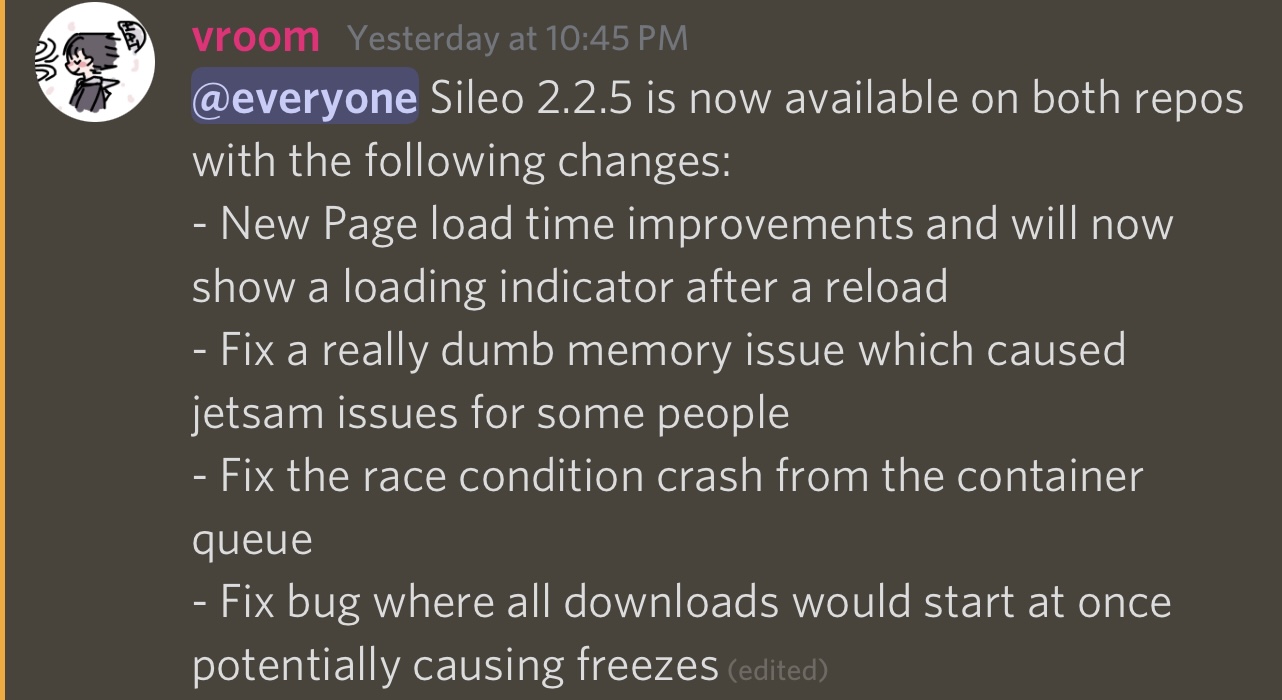 Citing the change log, Sileo v2.2.5 provides users with the following changes over the previous version:

– New page load time improvements and will now display a loading indicator following a reload
– Fix a memory issue which caused jetsam issues for some users
– Fix the race condition crash from the container queue
– Fix a bug where all downloads would begin simultaneously, potentially resulting in device freeze-ups

As always, today’s update can be found by simply launching Sileo and refreshing your sources. Upon doing so, it presents itself like so: 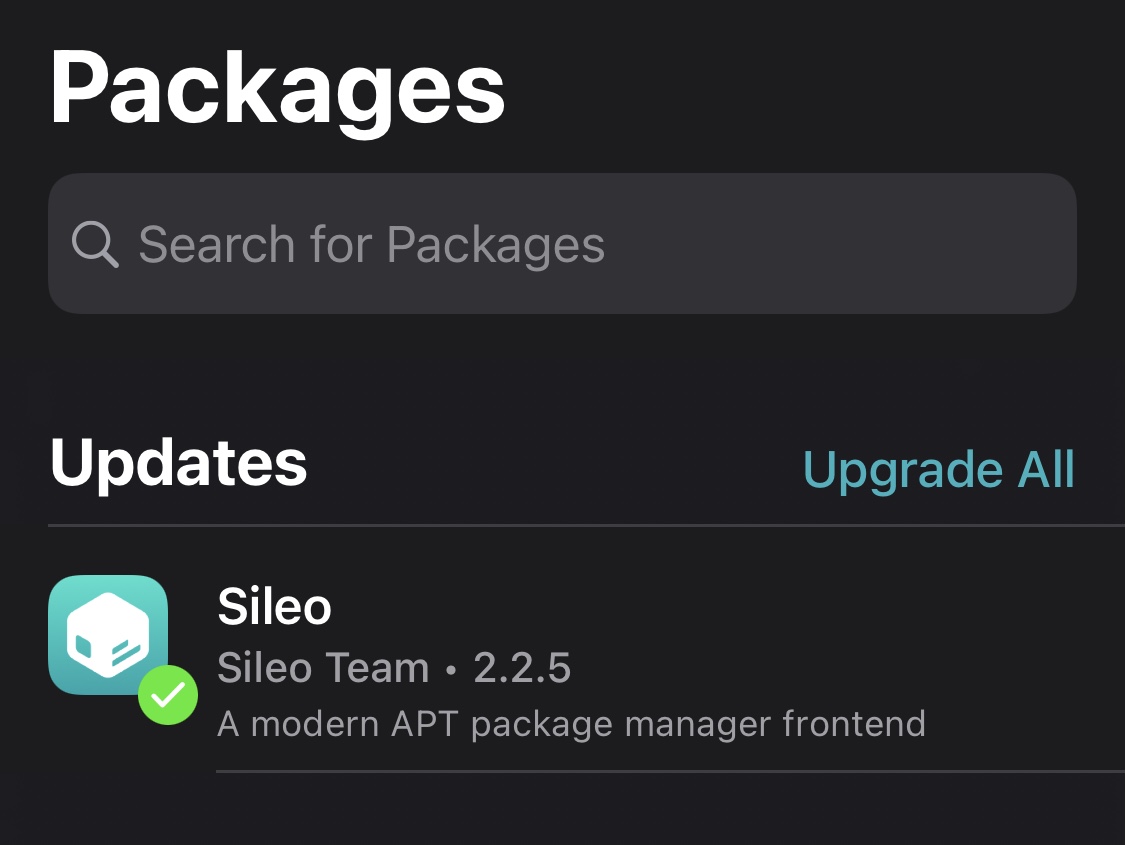 Sileo v2.2.5 is recommended for all existing Sileo users, as it resolves some potential snags in stability. With that in mind, we highly recommend updating if you haven’t already.

It should be noted that Sileo is an open-source and multi-jailbreak package manager. This update applies to Sileo users on any jailbreak, regardless of who it was made by.

Have you downloaded the latest version of Sileo yet? We’re excited to hear from you in the comments section down below.