Apple appears to be making some big moves regarding the Apple Car. Does that mean we’re getting closer to an actual launch? Sort of. But we’re probably still years away from the project becoming a reality. And now it turns out the project has a new lead.

According to a report today from Bloomberg, Apple has tapped Kevin Lynch, a vice president of technology at the company, to lead the Apple Car project from here on. Lynch will be replacing Doug Field, who recently left Apple’s workforce to join Ford. And this follows Lynch being enlisted to join the Project Titan effort to begin with in July of this year.

According to the report, Lynch will be overseeing hardware engineering, as well as development and projects regarding the self-driving car sensors. 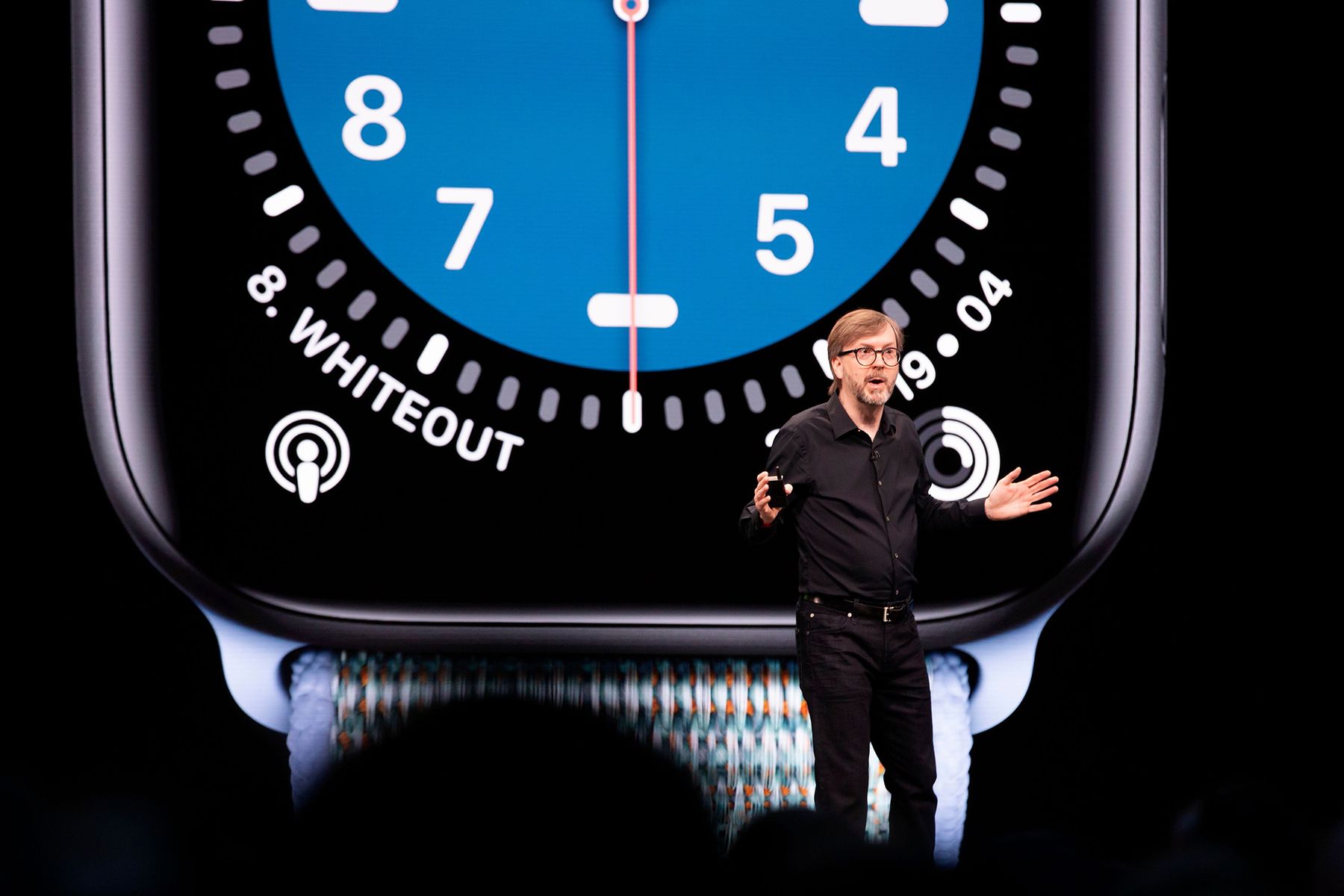 Lynch joined Apple in 2013. Since then, he’s been a driving force within the company for the many health features baked into the Apple Watch. Interestingly, the report indicates that Apple’s efforts right now are still focused on self-driving technology and the software that will run all of it in the future.

Lynch’s posting as the new Apple Car lead suggests as much:

The choice of Lynch to head the car project indicates much of the company’s focus still remains on underlying software and self-driving technology – rather than the vehicle’s physical mechanics. Lynch has been a software executive for decades, not someone who oversees hardware teams. He’s also never worked at a car company.

How all of this impacts Apple’s plans to unveil an Apple Car remain to be seen. With the reports of Doug Field’s departure, though, the expectations were that this pushed the project’s timeline back a bit. With so much changing in this regard, it will be interesting to see just how far out all of this is.