Images of alleged Apple Watch Series 7 bands have appeared online, all but confirming the rumored 1mm case size increase. But will these new bands work on older watch models? 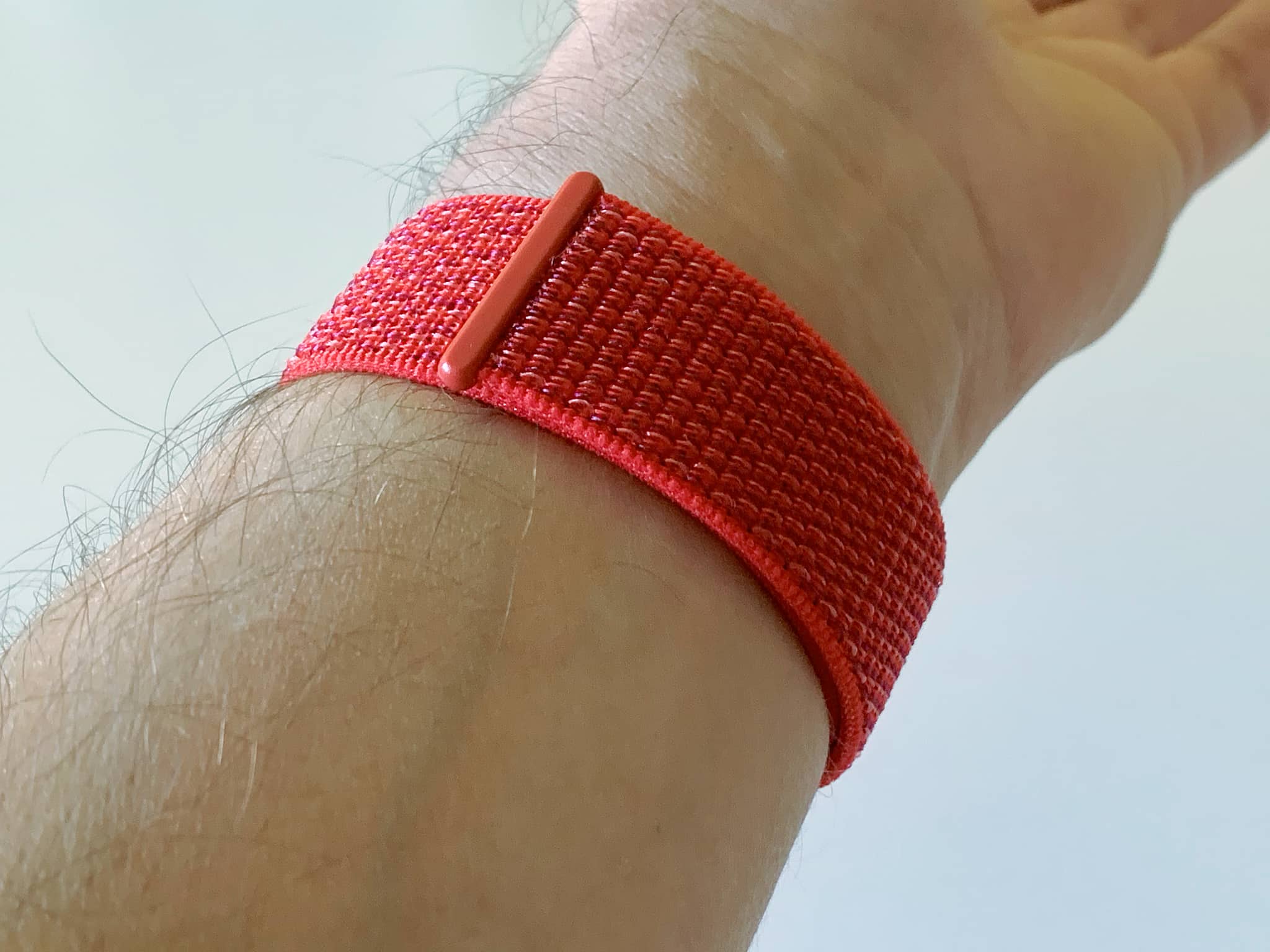 Chinese sources say Apple Watch Series 7 may come in larger 41mm and 45mm sizes, and now new images of what seems to be Apple’s unreleased bands for the upcoming wearable device seem to corroborate that the company will welcome brand new sizes to the lineup.

Shared on social media, the photographs appear to depict Apple’s unreleased bands for the upcoming Apple Watch Series 7, with the rumored new sizes clearly visible on the undersize.

According to my source, Apple has started mass production of the new Apple Watch Series 7 bands. The size mentioned are 41 and 45mm which should be identical in size to the previous models #Apple #AppleInternal pic.twitter.com/cadcaCK324

Will the old bands work with Apple Watch Series 7?

That’s because Apple Watch band sizes actually refer to the size of the watch display, or its case, not your wrist. In other words, you must use a band that corresponds to your Apple Watch case size, according to a support document on the Apple website.

Similarly, the old straps will almost certainly be compatible with the new Series 7 case sizes.

The Apple Watch size options haven’t changed significantly in the past couple of years. For several years, for instance, the Apple smartwatch was offered in either 38mm or 42mm sizes. With Apple Watch Series 4, which welcomed a larger screen size, the company introduced 41mm and 44mm case sizes. So we’ve seen bigger changes in the past, but this year is probably noteworthy insofar that it will come along with a more significant case redesign.

When will Apple Watch Series 7 release?

So, when can you get your hands on the next Apple Watch?

If history is anything to go by, Apple is going to broadcast a virtual product presentation sometime in September to show off a range of new devices, including the iPhone 13 family, and the next Apple Watch is certainly expected to be among them.