Samsung is understood to have begun preparations for mass production of iPad Pro-sized display panels based on organic light-emitting diode (OLED) technology, says a new report. 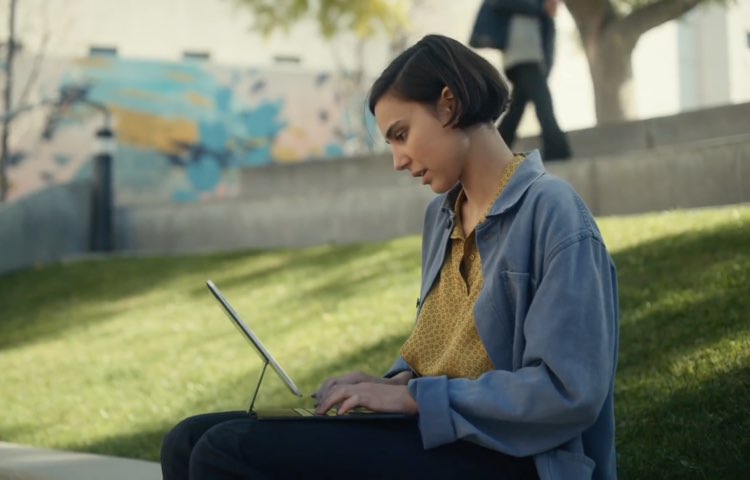 According to a new report by Israeli publication The Elec, Samsung’s contractors are getting ready to help produce non-smartphone OLED panels for Apple. We say “non-smartphone” because Samsung is said to cut these panels into sizes that are very close to the current 12.9-inch iPad Pro and the 13.3-inch MacBook Pro.

→ How to quickly switch between windows and apps on Mac

The report doesn’t make it clear whether these OLED panels will grace the next iPad Pro and iPad Air models coming down the pike in 2022, or the upcoming Mac notebook refreshes or both. If we had to guess, we’d say the next iPad Pro/Air will get OLEDs first.

When will Mac notebooks switch to OLED?

That’s because it’s unwise to bet against Ming-Chi Kuo, the most reliable Apple analyst.

In a research note, Kuo has predicted that the next MacBook Air will switch from standard backlighting to a mini-LED one similar to like we saw with the 12.9-inch iPad Pro. And the same goes for the current 16-inch MacBook Pro and the rumored 14-inch model, both of which should make a switch to mini-LED later in 2021.

Apple’s adoption of mini-LED is viewed by many as an intermediary step toward OLEDs.

Mini-LED uses an array of thousands of tiny LEDs to illuminate the pixels rather than a few large LEDs. With such benefits as high peak brightness, high contrast and local dimming, mini-LED technology provide an OLED-like experience.

That said, however, OLED remains the most advanced commercial display technology.

With OLEDs, you also get true blacks, richer colors and higher resolutions than is available with standard LCD panels that Apple has used so far in all iPad models and Mac notebooks.

While it’s pretty self-evident that Apple’s first OLED iPad will be either the next iPad Air or iPad Pro, the jury is still out there as to whether Mac notebooks will adopt OLED in 2022 or 2023.