The first OLED-based iPads should drop in 2022 beginning with the next iPad Air, with Apple following up with the first iPad Pro models equipped with OLED panels in 2023. 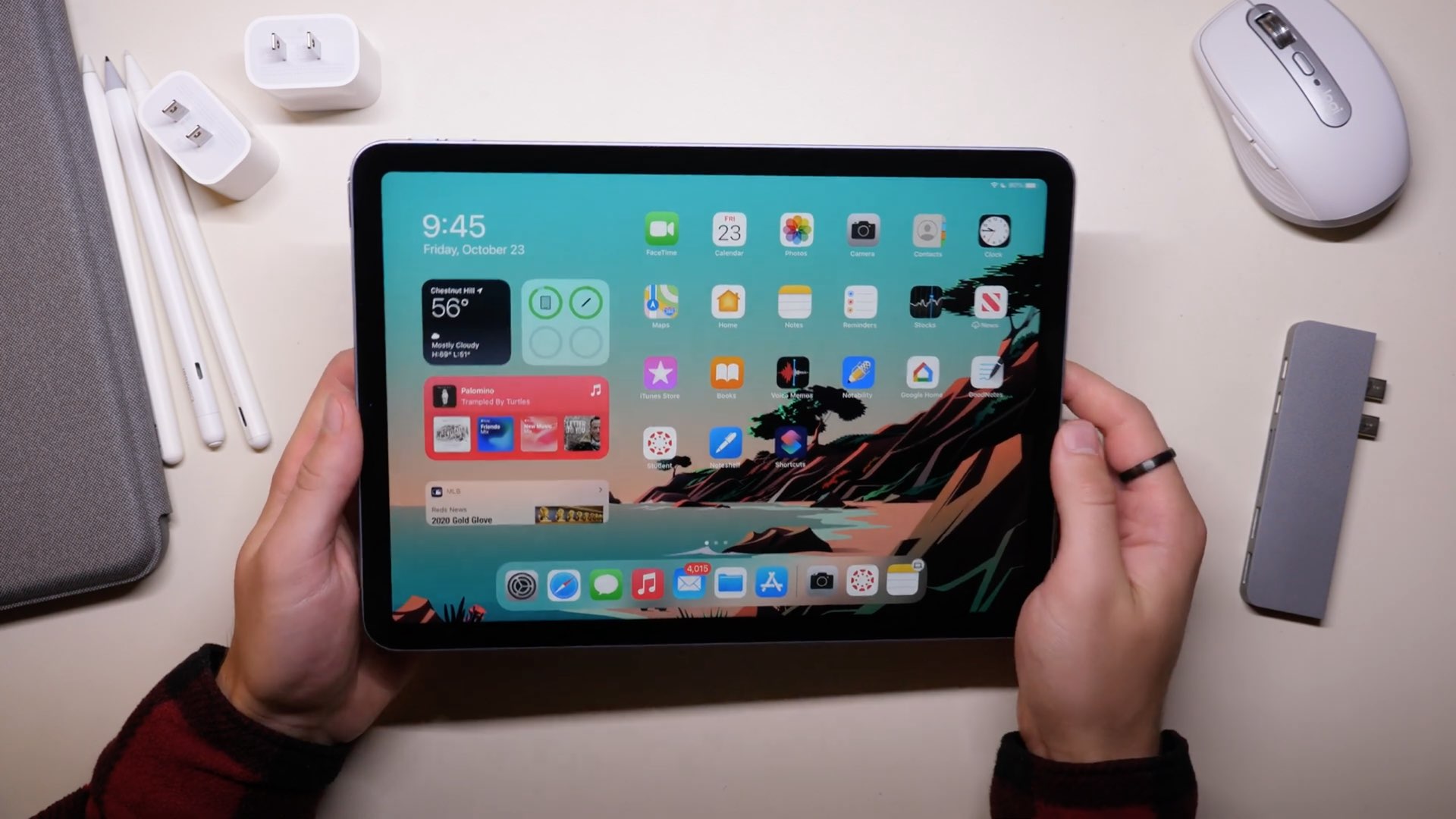 Israeli publication The Elec claims Apple will first release a new iPad with a display measuring 10.8 inches diagonally. The report doesn’t mention the device by its name, but screen size strongly suggests it’s the next iPad Air (the current one has a slightly larger 10.9-inch screen).

The first OLED-capable iPad Air should launch in 2022, reads the story.

In 2023, the report has it, Apple will transition its flagship iPad Pro line to OLED technology. The company is also believed to use LTPO technology to enable a variable refresh rate up to 120Hz (called ProMotion in Apple talk) on the 2023 iPad Pros.

Interestingly, the 2023 iPad Pros should be offered in the same 11 and 12.9-inch screen sizes as the current models. Bloomberg’s Mark Gurman recently said that Apple is considering building iPads with even larger screens, but those models are at least a few years away as they haven’t left the exploratory stage yet, meaning they could as well be nixed at any moment.

While mini-LED backlight on the 12.9-inch iPad Pro brings an OLED-like experience thanks to better contrast and vastly improved brightness, the use of OLED technology for the Apple tablet family will improve image quality further by enabling true blacks, even higher contrast, higher resolutions and reduced power consumption, among other perks.

Supply-chain sources and some analysts previously called for the first OLED iPad in 2022.

The road to OLED iPads

In May 2021, ETNews claimed Apple would start swapping LCD screens for their OLED counterparts in some iPad models starting next year. Today’s report from The Elec goes into more detail by specifically mentioning that the transition would begin with the first OLED-capable iPad Air in 2021 and continue with OLED-based iPad Pros in 2023.

The second-generation iPhone SE is the only LCD-phone Apple continues to sell to this date.