Apple is reportedly considering building iPad Pro models featuring bigger displays than the current 12.9-inch model although such devices are apparently a couple of years away. 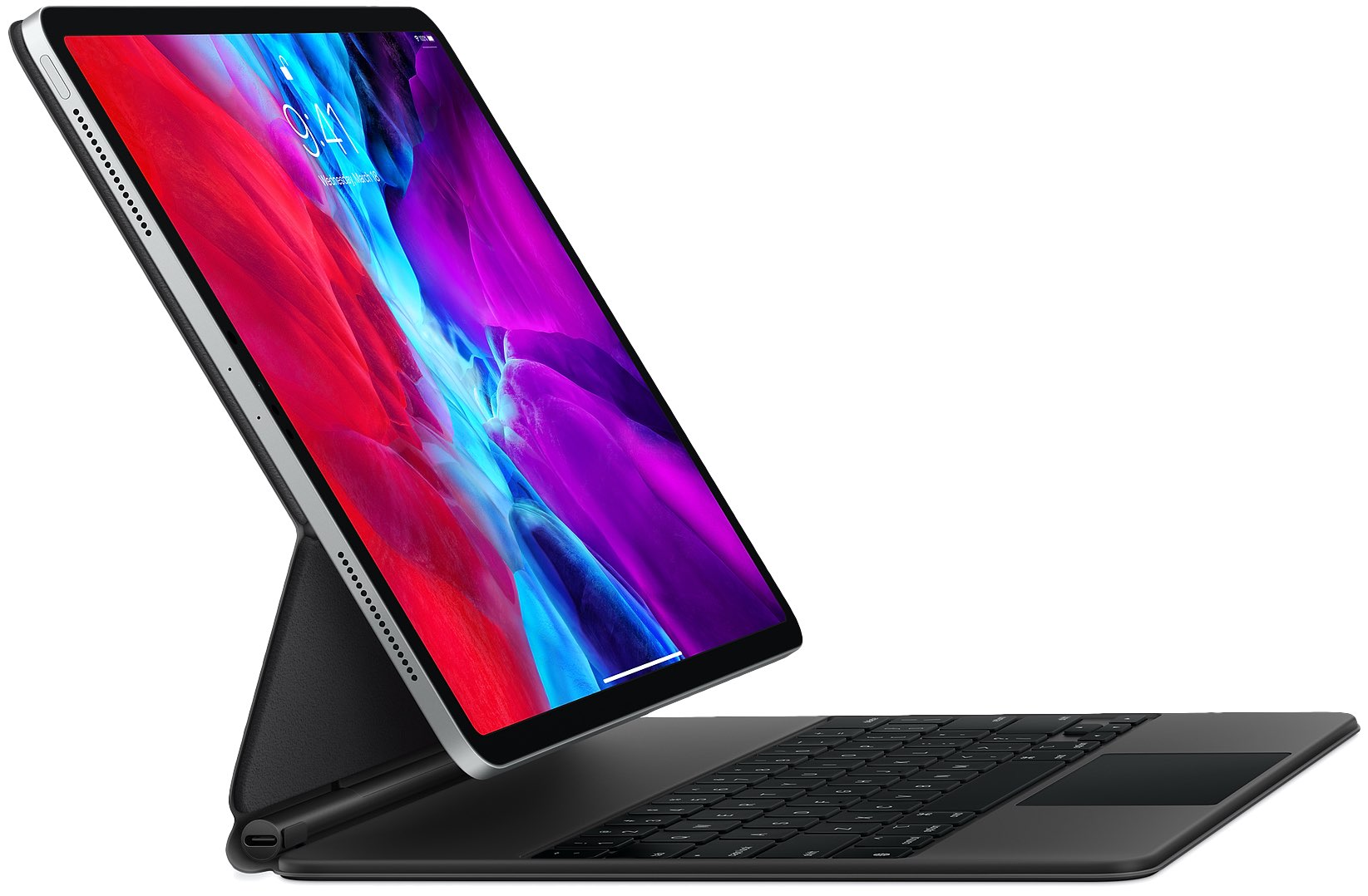 Who wants a bigger iPad Pro?

Apple is reportedly considering building even larger iPad Pros than the current 12.9-inch model, which files as the largest iOS device featuring the highest screen resolution.

That’s according to Mark Gurman’s Power On newsletter on Bloomberg.

In it, the renowned Apple reporter claims that Apple’s leadership is considering a bigger tablet but cautions that such a product would arrive “a couple of years down the road at the earliest” so don’t hold your breath for an announcement from Apple anytime soon.

→ How to turn off ProMotion on your iPad Pro display

Gurman is one of the most reliable Apple reporters out there, but he’s not perfect. You’re advised to take this report with a grain of salt because it’s more of a side-note in Bloomberg’s newsletter rather than a full report. Besides, Gurman himself plays it safe by mentioning the possibility of Apple potentially shutting down the project at any time.

Clearly, those devices have not left the exploratory stage.

In the near future, according to Gurman, Apple will continue providing eleven and 12.9-inch screen sizes to iPad Pro customers. In 2022, for example, Gurman sees the same 11 and 12.9-inch display sizes as the current iPad Pro family.

Prior reports suggested that the 2022 iPad Pro models would feature reverse charging along with a glass backplate resulting in a glass sandwich design. Such a solution would support a wireless charging system that’s said to be similar to the MagSafe feature on the iPhone 12 family, but with the ability to also wirelessly charge another device like an iPhone off of its built-in battery.