The 12-inch MacBook was a pretty popular laptop for Apple, thanks to its size, portability, and fan-less design, among other things. However, the butterfly keyboard brought the overall appeal down over time. Eventually Apple would discontinue the small laptop, apparently giving up on the option altogether.

But there have been rumors that the company could revitalize the portable laptop in the near future. And if a new survey is any indicator, Apple could be moving forward with those plans as it aims to find out what current users of the small laptop think of the device.

According to MacRumors, Apple has sent out a survey to current 12-inch MacBook users to find out their opinions on the laptop. Apple’s surveys are usually pretty straightforward, but apparently this one’s even more generic, all things considered. Apple is looking to find out what current users think about the laptop’s size, its features, and even what they might change about the MacBook if they could. 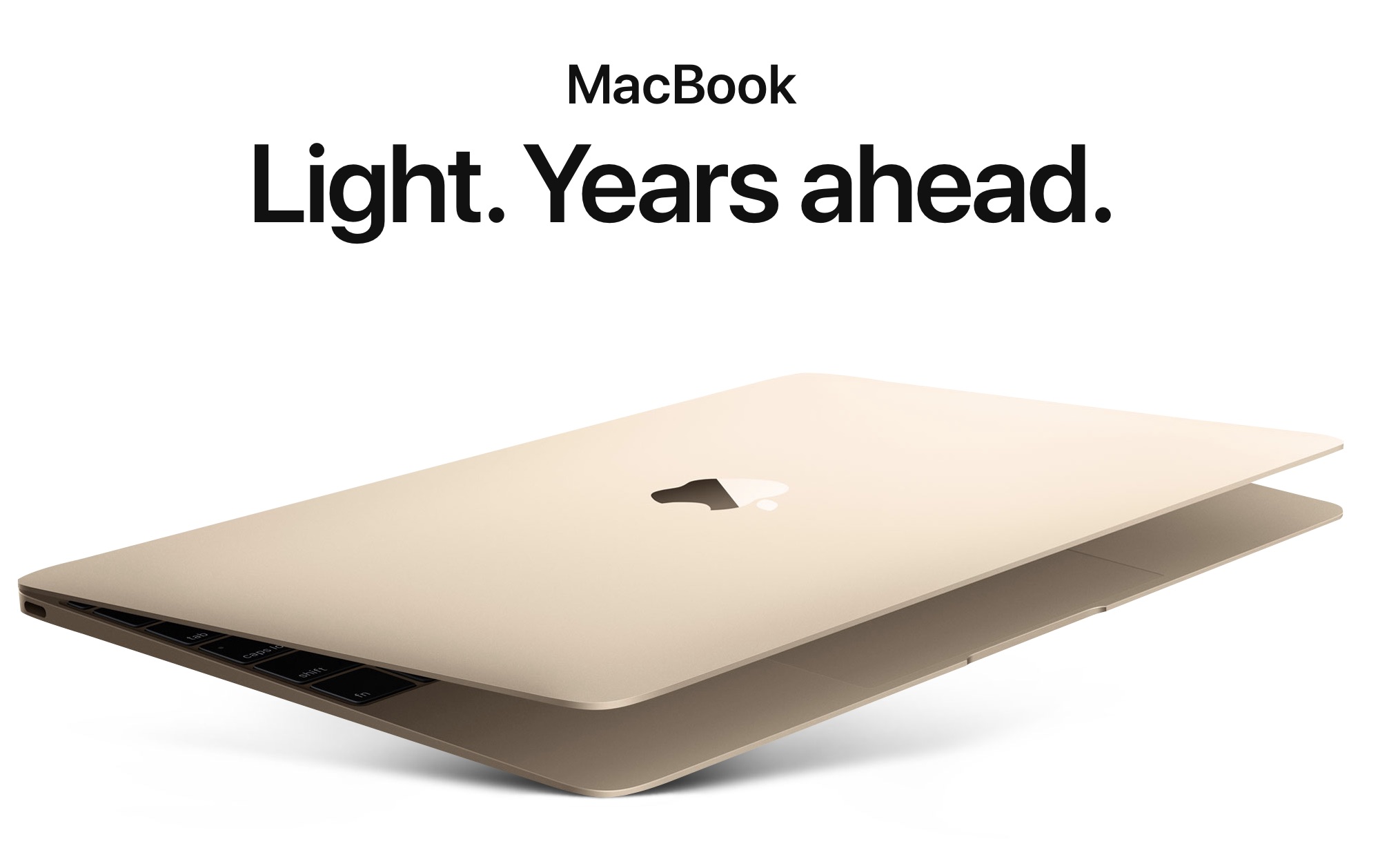 Before Apple launched the M1 processor, rumors were swirling that the company could introduce the new processor in a new 12-inch MacBook. That ultimately did not turn out to be the case, but it doesn’t mean Apple isn’t still considering that option. A 12-inch MacBook equipped with an M-series processor would be a great device, and, depending on price, could fly off the shelves.

Still, with redesigns for the MacBook Pro and even the MacBook Air (both models expected to reduce the size of the bezels around the displays) rumored so frequently, a new 12-inch MacBook might not be part of the pipeline at all.

If Apple reintroduced the 12-inch MacBook, would you pick one up?