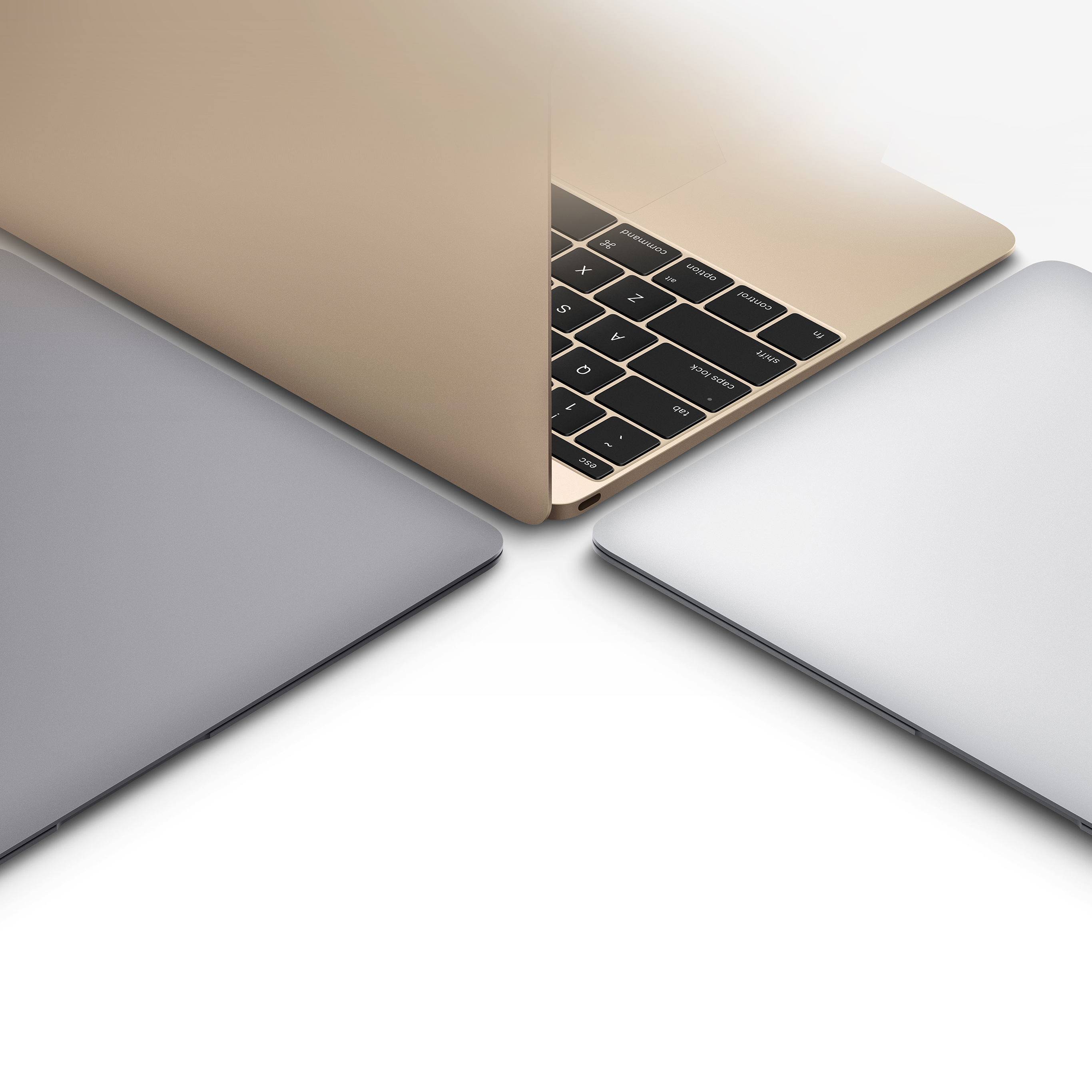 Neither notebook could be purchased from the online Apple Store at post time.

This is the only logical move because these machines were beginning to fell outdated. The simplified Mac notebook line now consists of the Air, available in one size, and the Pro, available in 13- and 15-inch flavors. As a result of the streamlining, customers can no longer purchase a MacBook Pro model that has a physical Escape key directly from the company.

The freshly updated MacBook Air has gained True Tone display technology and a lower price of $1,099. The entry-level 13-inch MacBook Pro is available at the same starting price of $1,299, but now features Intel’s 2x faster eighth-generation quad-core processors along with Touch Bar and Touch ID, a True Tone display, the T2 security chip and stereo speakers.

Apple also announced its Back to School promotion, saying that the refreshed notebooks are available at lower prices for college students, with the new Air available for just $999 and the 13-inch MacBook Pro priced at $1,199 for eligible college students.

Apple usually continues selling previous-generation products after new models become available as a way to catering to price-conscious consumers who may not need the latest technologies. But considering that the MacBook Air now costs a $100 less than before, keeping the previous model in the lineup would not make any sense at all.

As for the discontinued 12-inch MacBook, it became totally outdated the instant Apple updated the Air last year with a Retina screen, faster chips, more ports and so forth. However, the MacBook Air is heavier than the 12-inch MacBook, which filed as Apple’s lightest notebook (one that also debuted the problematic butterfly keyboard mechanism).