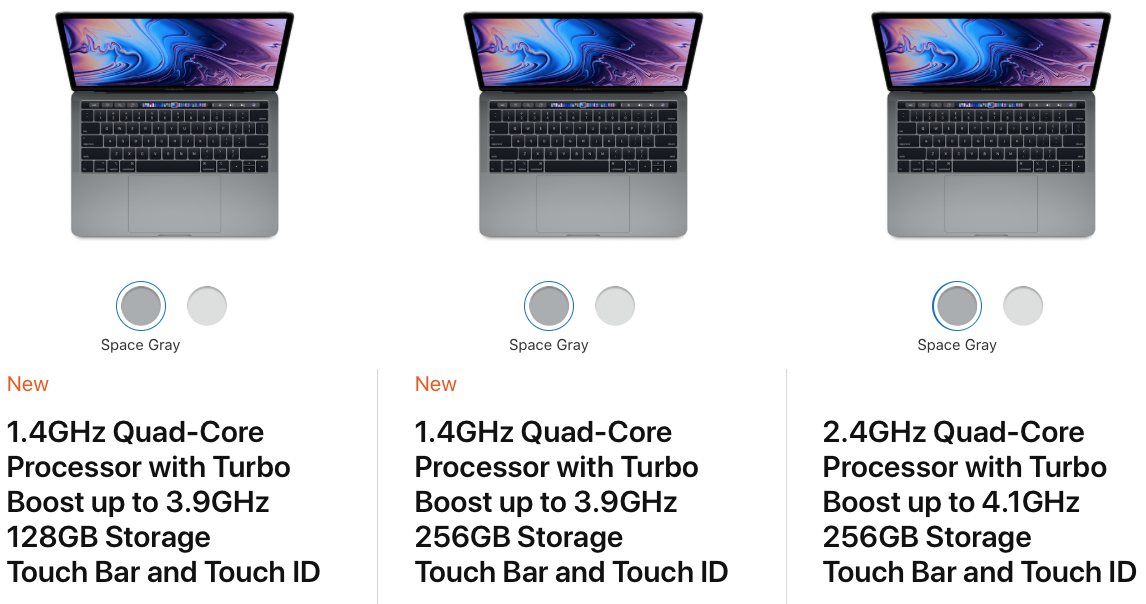 Following news this morning that Apple updated the MacBook Air and 13-inch Pro while discontinuing the previous Air and the 12-inch MacBook, the company effectively no longer offers a MacBook Pro model without a Touch Bar in its refreshed notebook lineup.

But the real news here is the Touch Bar addition.

You may not care about the Escape key but there are types of users who do, like developers and creative pros. While creative pros predominantly use desktop Macs, like iMac Pro, that come with external full-sized keyboards, developers mostly do their work on notebooks.

So if you’re a developer, you can no longer purchase a new MacBook Pro with a physical Escape key, at least not directly from Apple. If that’s your situation, you can get a previous model that has a physical Escape key, which may not be such a bad idea because last year’s models can be found at significantly lower prices even though they lack the new Intel chips.

Another option would be an external keyboard, which kinda defeats the purpose of a notebook. And lastly, you can—joy—just bite the bullet and try to accustom yourself to using a digital Escape key on the Touch Bar screen, which is extremely cumbersome and frustrating.

What do you make of this, girls and boys?