“What Remains of Edith Finch”, the very first Annapurna game, is coming to iPhone and iPad, the publisher announced. It’s slated to release on Apple’s App Store on Thursday, August 16. 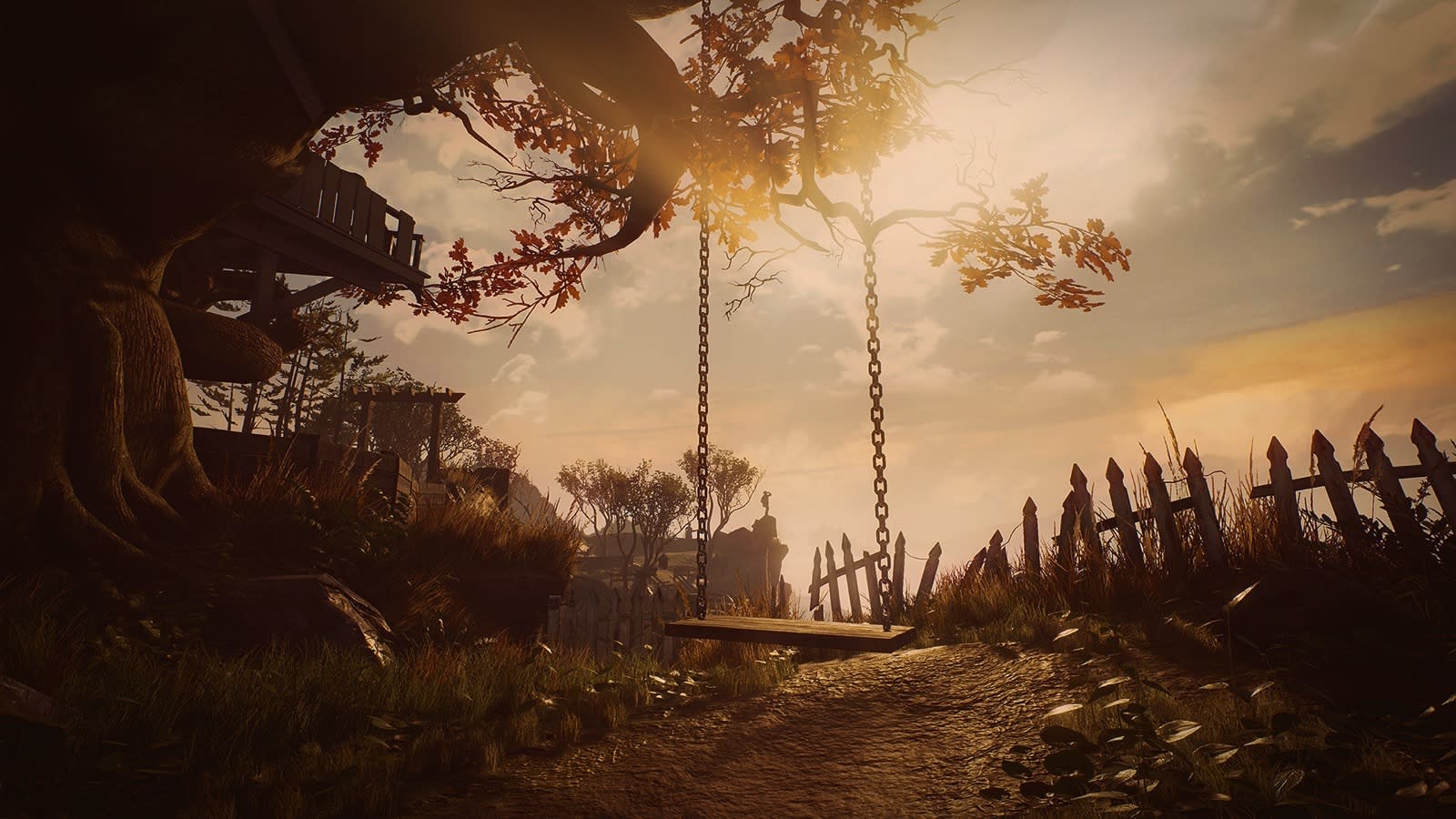 Annapurna’s “Edith Finch” is coming to iPhone and iPad

Award-winning independent publisher Annapurna Interactive has put on its very first gaming showcase, revealing a bunch of exciting new titles and ports of existing titles that are slated to launch across multiple platforms in the coming months.

→ How to filter Apple Arcade catalog by controller support and more

During the event, the company’s executives have confirmed that its title “What Remains of Edith Finch” is headed to the App Store on Thursday’s August 16.

The game was developed by Giant Sparrow and published by Annapurna Interactive on PlayStation 4 and PC back in 2017 (it launched on Xbox One and Nintendo Switch later).

It’s interesting that “What Remains of Edith Finch” files as the very first game that Annapurna published. The first-person game focus on Edith, a member of the Finch family.

“What Remains of Edith Finch” is a collection of strange tales about a family in Washington state. As Edith, you’ll explore the colossal Finch house, searching for stories as she explores her family history and tries to figure out why she’s the last one in her family left alive.

For further information about the game, visit edithfinch.com.

Excited to announce that The Pathless will be available on Steam coming November 16th 2021! pic.twitter.com/zkul6mp2UG

Annapurna has made a name for itself by releasing what it describes as “personal, emotional and original” games. If you’ve had a chance to play any of Annapurna’s existing titles, you know this is true as most of the games Annapurna published do get under your skin.

Check out everything shown in Annapurna Interactive’s showcase by reading an excellent roundup on GameInformer highlighting some truly amazing upcoming titles.