If you’ve been following the jailbreak community recently, then you’ve likely witnessed the release of  jailbreak tweaks that can be used to make iOS better than it is out of the box.

In this roundup, we show you all the latest jailbreak tweak and extension releases along with jailbreak-related news content from this past week, spanning the timeframe of Monday, July 12th to Sunday, July 18th.

As usual, we’ll start this shindig with a summary of our favorite jailbreak tweak releases from this past week. Afterward, we’ll outline all the rest of this past week’s releases, along with other related jailbreak-centric news that may pertain to you. So without further ago, let’s get started! 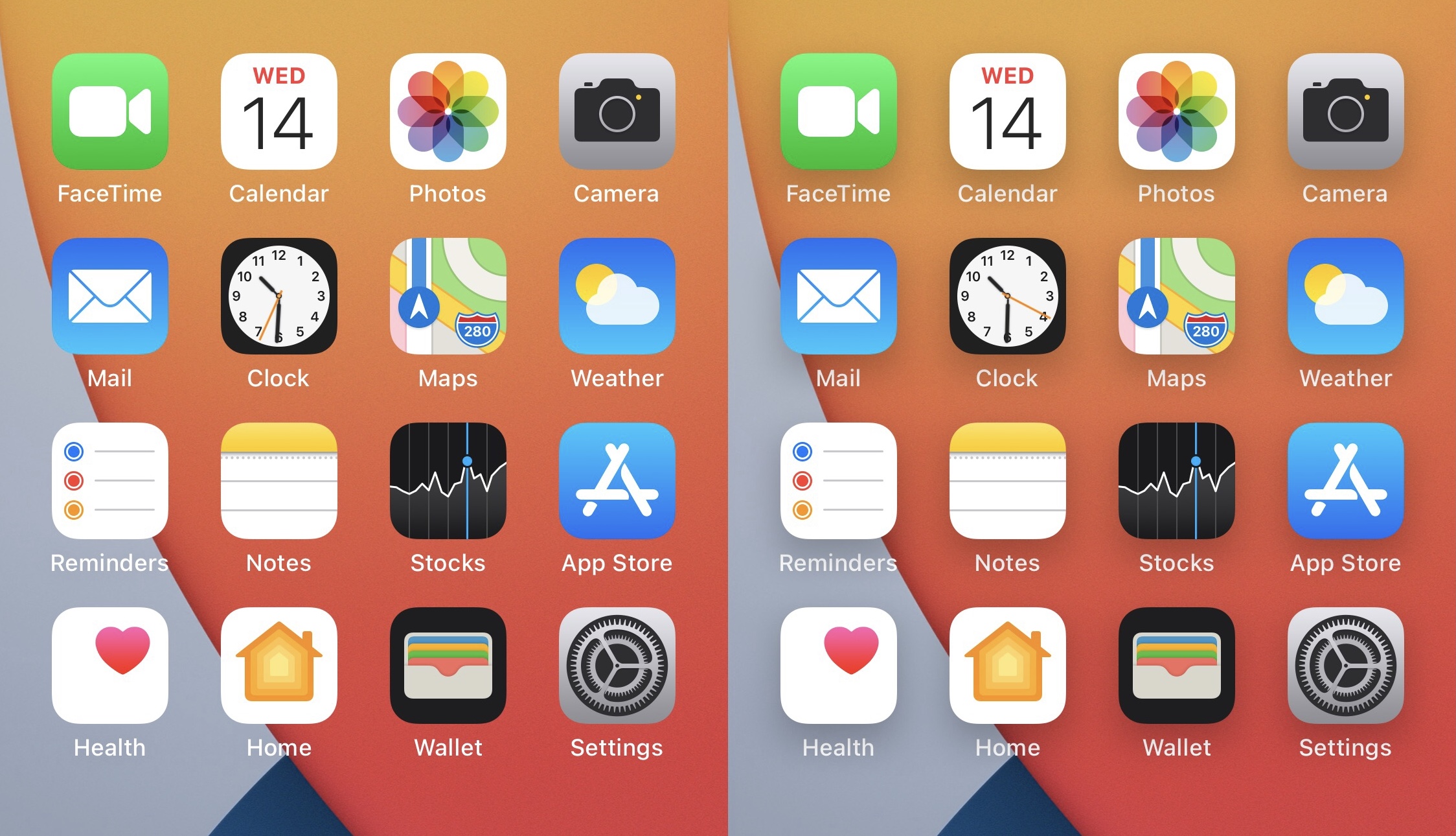 When Apple moved away from skeuomorphic design in iOS, this also meant doing away with the Home Screen’s app icon shadows.

Some of Apple’s latest design language, on the other hand, appears to be taking a step back. With that in mind, if you want to have icon drop shadows on your Home Screen again, a new jailbreak tweak called IconShadow makes that possible.

You can learn all about IconShadow in our full review. 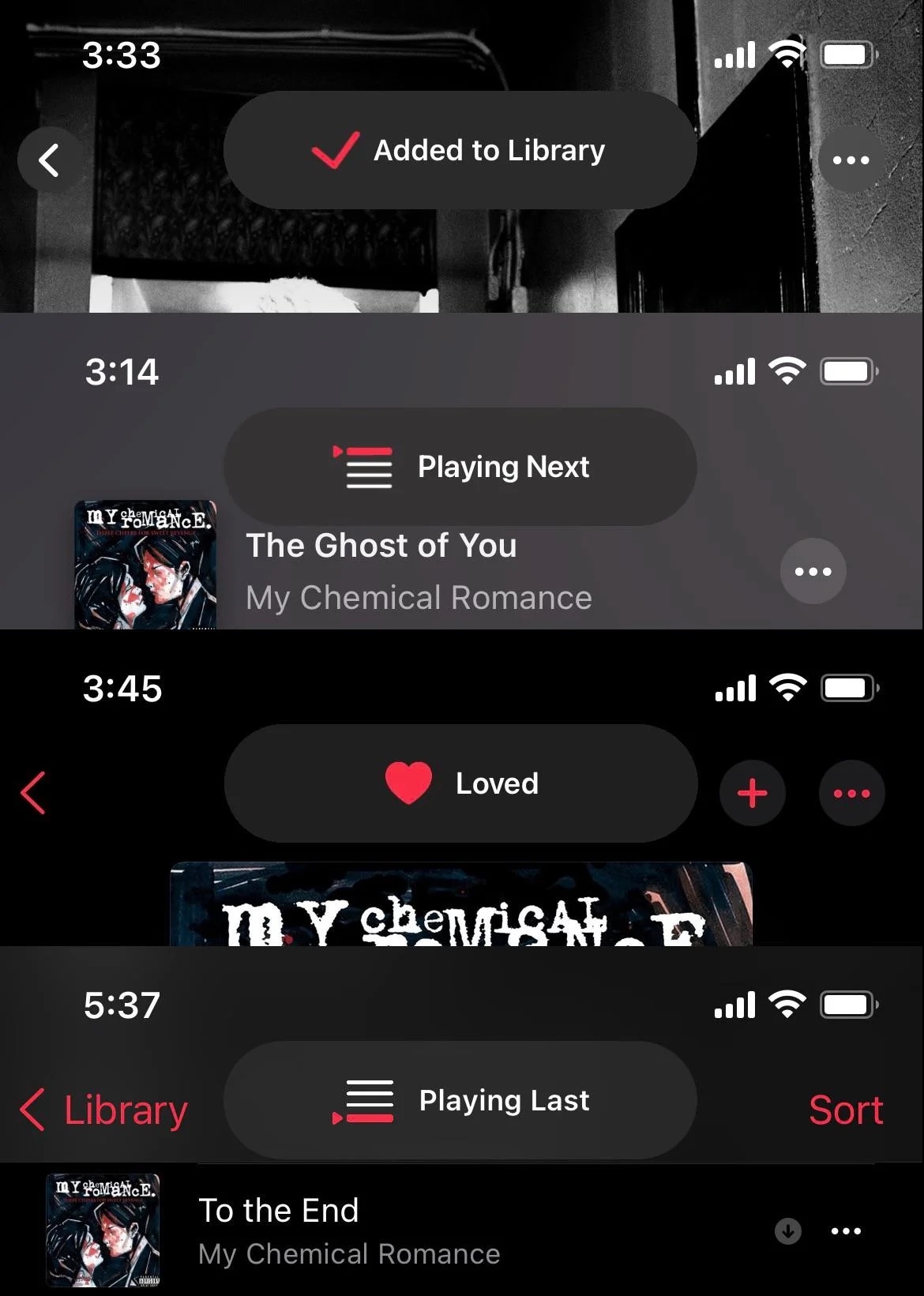 Typically when you do something actionable in Apple Music, the app displays a center-of-screen alert that feels just as intrusive as the old volume HUD that Apple finally replaced in iOS 13.

If you’re wanting something less intrusive, then MusicBanners is a new jailbreak tweak that converts all those alerts into Apple Pencil charging-inspired banners at the top of the screen.

You can learn more about MusicBanners and why it’s a must have in our full review. 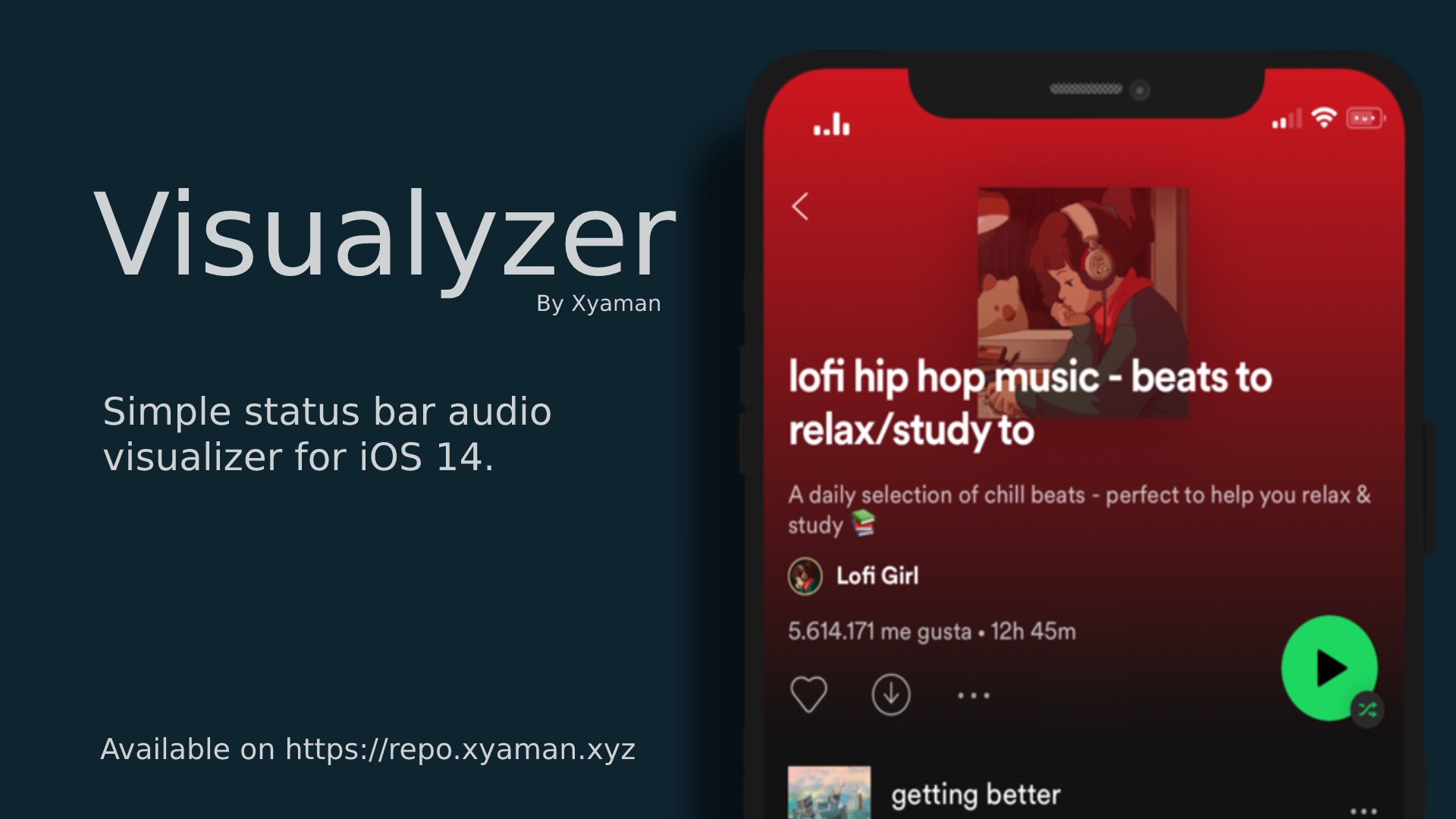 When installed, the tweak can replace either the Status Bar’s time indicator or cellular signal strength indicator with the animated audio visualizer bars. The tweak comes with a plethora of options to configure to your liking.

You can learn more about Visualyser and how it works in our full review post.

YTReExplore: Replaces the Shorts tab in the YouTube app for iPhone and iPod touch with the Explore tab (free via PoomSmart’s repository – review)

All other jailbreak-related news tidbits from this past week

Best iOS 14 widget tweaks: In our carefully-focused roundup, we show you some of the best jailbreak tweaks for tricking out the widget system in iOS 14.

Taurine: The Odyssey Team recognized a bug in iOS that could cause data loss and/or forced updates and advised that Taurine version 1.0.5 and 1.0.6 users downgrade to Taurine version 1.0.4 to prevent it from happening to them. More recently, however, CoolStar announced that the cause had been discovered and that mitigations were imminent.

unc0ver: Pwn20wnd released an update for the unc0ver jailbreak on Saturday with major improvements for iOS 14.

That wraps things up for this week’s jailbreak tweak and jailbreak news roundup, but we’ll be right back at the same time next Sunday morning with a similar piece just like this one, albeit with refreshed content reflecting all the latest stuff to come.

What was your favorite jailbreak tweak release from this past week? We’re excited to hear from you in the comments section down below.