If you’ve decided to commit to watching a lengthy video on YouTube, then you might eventually find yourself greeted by a pop-up that asks if you’re still actually watching the video you’re playing.

The pop-up not only pauses your video playback, but asks if you’d like to continue watching it. Users can tap “Yes” to continue, however it’s a somewhat annoying circumstance to deal with if you’re just getting into something good and YouTube automatically pauses your playback.

This happens more frequently than some users might think, and iOS developer PoomSmart recognized how annoying it can be. That’s why a new and free jailbreak tweak called YouAreThere has been released. 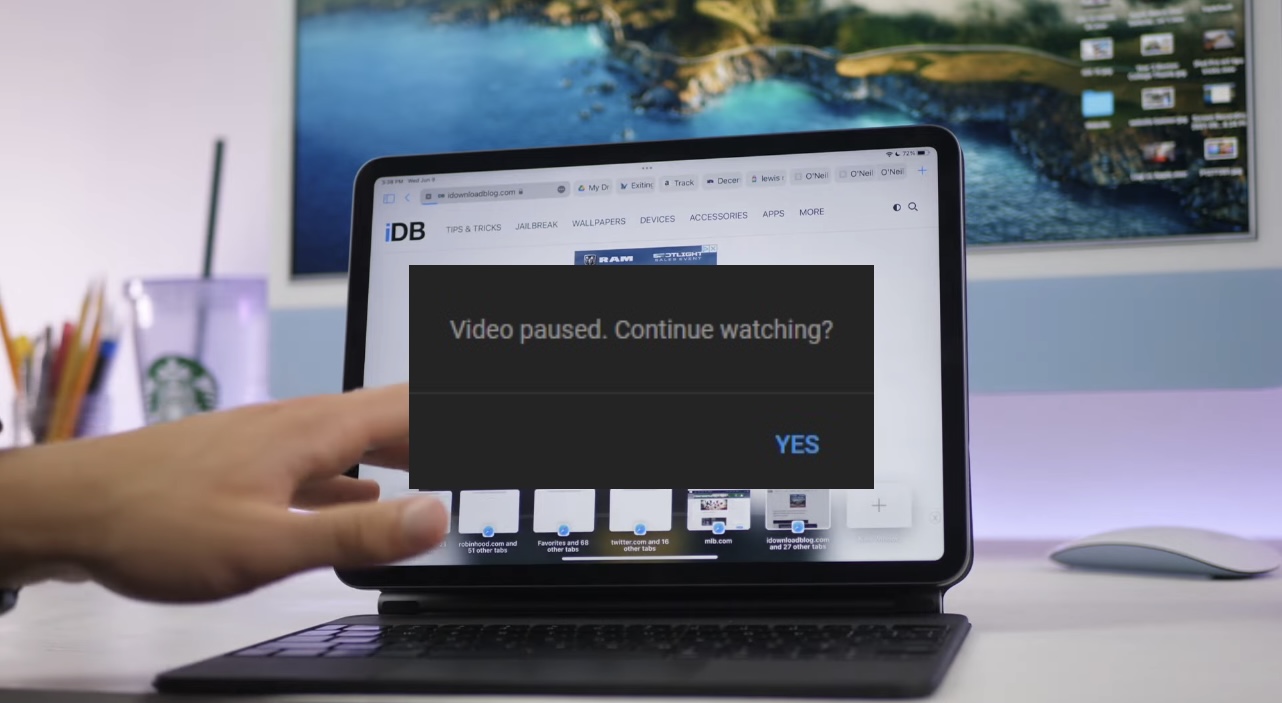 Once installed, YouAreThere prevents the official YouTube app from pestering you with the aforementioned anti-AFK prompts. In the screenshot example above, you’ll see an example of a prompt that the tweak does away with.

With no options to configure, YouAreThere is a simple and no-nonsense way to improve your YouTube playback experience, especially if you partake in longer-than-average videos that trigger the prompt more than others.

Since not everyone watches videos long enough to trigger the prompt, the tweak isn’t for everyone. But if you do and you find yourself annoyed by them, then the tweak has the capacity to be an improvement.

If you’d like to give YouAreThere a try, then you can download the tweak for free from PoomSmart’s personal repository via your preferred package manager. The tweak supports all jailbroken devices that can take advantage of the official YouTube app.

Those who aren’t already taking full advantage of PoomSmart’s repository can add it to their package manager app via the following URL:

Are you excited about the YouAreThere tweak, or is this a prompt that you don’t see often enough to be bothered by it? We’re curious to hear your experiences in the comments section down below.