Qualcomm is still a leader in chip technologies for a range of products, and that probably won’t change in the near future. Mostly because there are other companies out there that need chips of all types besides Apple. But while Apple is making strides, and huge improvements, in this market, Qualcomm’s chief executive believes his company can overtake Apple.

Apple’s A-series of processors are impressive. So is the M-series. Actually, the majority of Apple’s custom-built architecture is typically highly praised once it finds its way into consumer products. So of course other companies like Qualcomm and Intel see Apple as a major competitor in these specific businesses now.

Take Qualcomm’s CEO and President, Christano Amon. A recent report from Reuters, starts by saying that neither Qualcomm or AMD have processors that are as energy efficient as Apple’s options. However, Amon told the publication that he still believes Qualcomm can have the best chip on the market. Why? Because of Apple engineers. 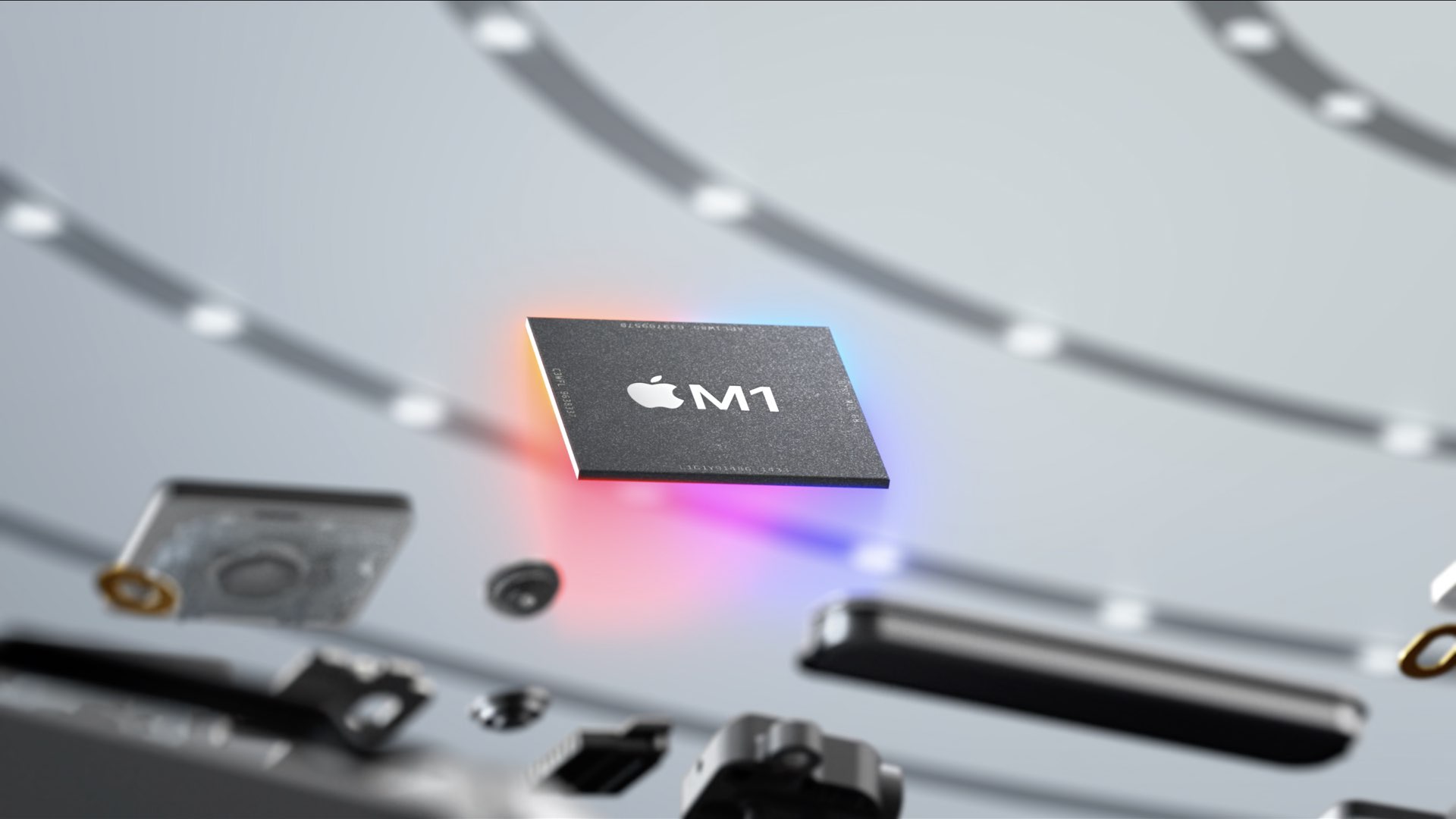 Former engineers, that is.

If you’ll recall, Qualcomm recently acquired a chip startup called Nuvia. That company was originally put together to make processors for data centers, aiming to take on the likes of Intel. It was formed by former Apple chip architects, including Gerard Williams III.

Nuvia wasn’t around long. The company’s first public unveiling happened in November of 2019. The acquisition news from Qualcomm arrived in January of this year. And in that time Apple sued Williams for breach of contract, saying that the engineer wasn’t supposed to find a job after leaving Apple that directly relates with Apple’s business.

This is meant to stave off the potential for using insider secrets at a different company. (Something Apple is all too familiar with.)

And now we’ve got Qualcomm’s CEO saying the quiet part out loud. Here’s the full quote from the original report, where he says that it’s because of former Apple chip architects that he believes his company can come out on top:

Longtime processor suppliers Intel Corp and Advanced Micro Devices have no chips as energy efficient as Apple’s. Qualcomm Chief Executive Cristiano Amon told Reuters on Thursday he believes his company can have the best chip on the market, with help from a team of chip architects who formerly worked on the Apple chip but now work at Qualcomm.

And, interestingly, Qualcomm is going to start selling “Nuvia-based laptop chips” sometime in 2022.

Now, it’s not like Amon is outright saying he’s going to use Apple secrets to get the job done here. He can’t go that far. He’s obviously just trying to say these former Apple chip architectures are really good at what they do, and they’ll bring that expertise to Qualcomm’s team to help them develop some outstanding hardware.

However, Amon also has a backup plan, just in case none of that really pans out:

We needed to have the leading performance for a battery-powered device. If Arm, which we’ve had a relationship with for years, eventually develops a CPU that’s better than what we can build ourselves, then we always have the option to license from Arm.

It will be interesting to see if Qualcomm can not just beat Apple in the chip space, but even keep up. The M1 is an impressive processor, as is Apple’s latest A-series option. And with rumors of a slightly more impressive M1X chip swirling around, Apple could already be prepared to impress us all over again.