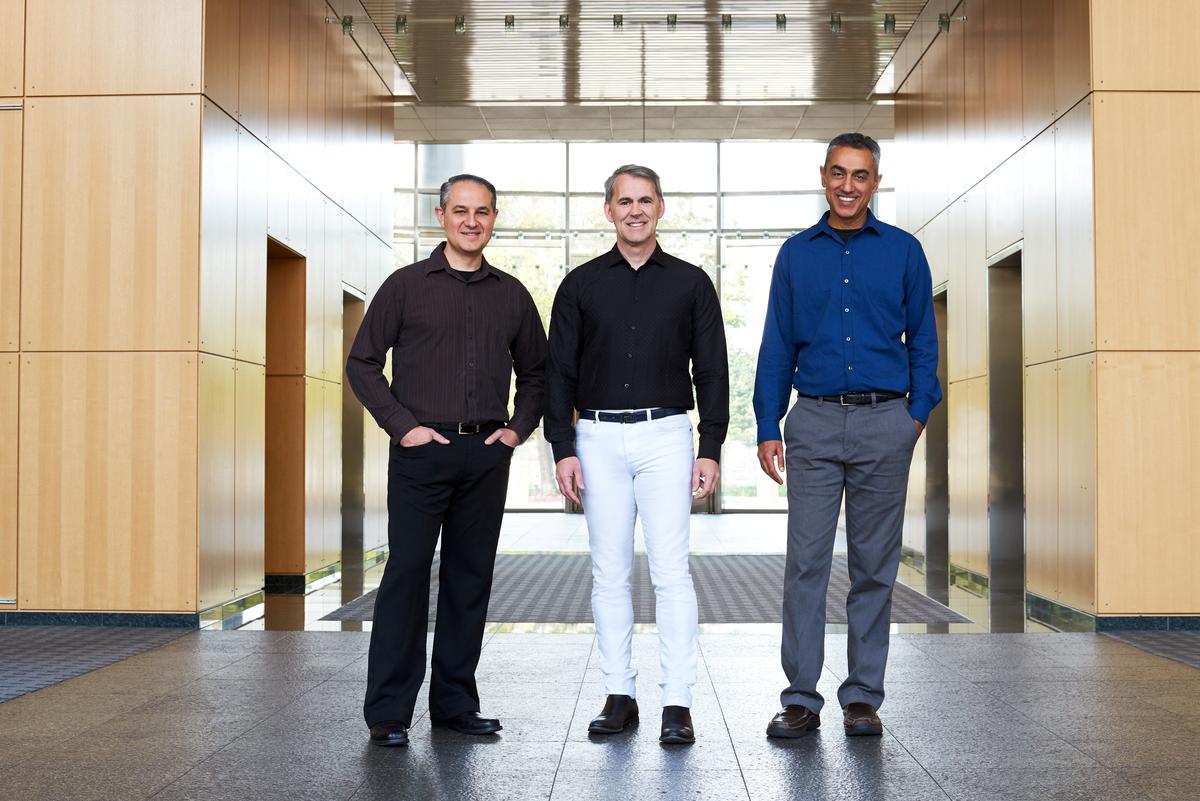 Intel and AMD are still two of the most powerful chip companies out there, but it sounds like they have an upstart to keep an eye on.

Reuters has the report on Friday. The new company is called NUVIA, Inc., and it’s led by a trio of former Apple chip executives who, all combined, have over 20 years of experience at the company. The report states that the new company is making itself known to the world today.

The founders of the new company are: Gerard Williams III, Manu Gulati, and John Bruno. They are developing a processor that’s currently codenamed Phoenix.

NUVIA Inc was founded by Gerard Williams III, Manu Gulati and John Bruno in early 2019 and is developing a processor code-named Phoenix. The company on Friday said it raised $53 million from Dell Technologies Capital and several Silicon Valley firms, which will help it expand from 60 employees to about 100 by the end of this year.

Williams actually led the A-series development for Apple while he was at the company!

So what’s Phoenix, and future chips, aimed for? Big data centers. The executives want to create something that boasts higher efficiency and better security. At least compared to what Intel and AMD has to offer in the same space.

That’s exciting news for that space, and hopefully it will lead to even better chip development as NUVIA continues to grow from here on out.