News first broke about writer Mark Boal’s action-thriller Echo 3 way back in July of 2020. News went dark for a while after that, though. It wasn’t until May of this year that we learned who would be starring in the upcoming series. But things are starting to go loud.

Variety reports today that Jessica Ann Collins (Zero Dark Thirty) has joined the cast of Echo 3, the incoming action-thriller series for Apple TV+. She will be playing the role that has been waiting to be filled right out of the gate: Amber Chesborough. Amber is the emotional center of the character-driven series, but it’s taken this long to actually find the right actor to fill the role.

Collins joins Luke Evans (Beauty and the Beast) and Michiel Huisman (Game of Thrones), who she will be starring alongside. 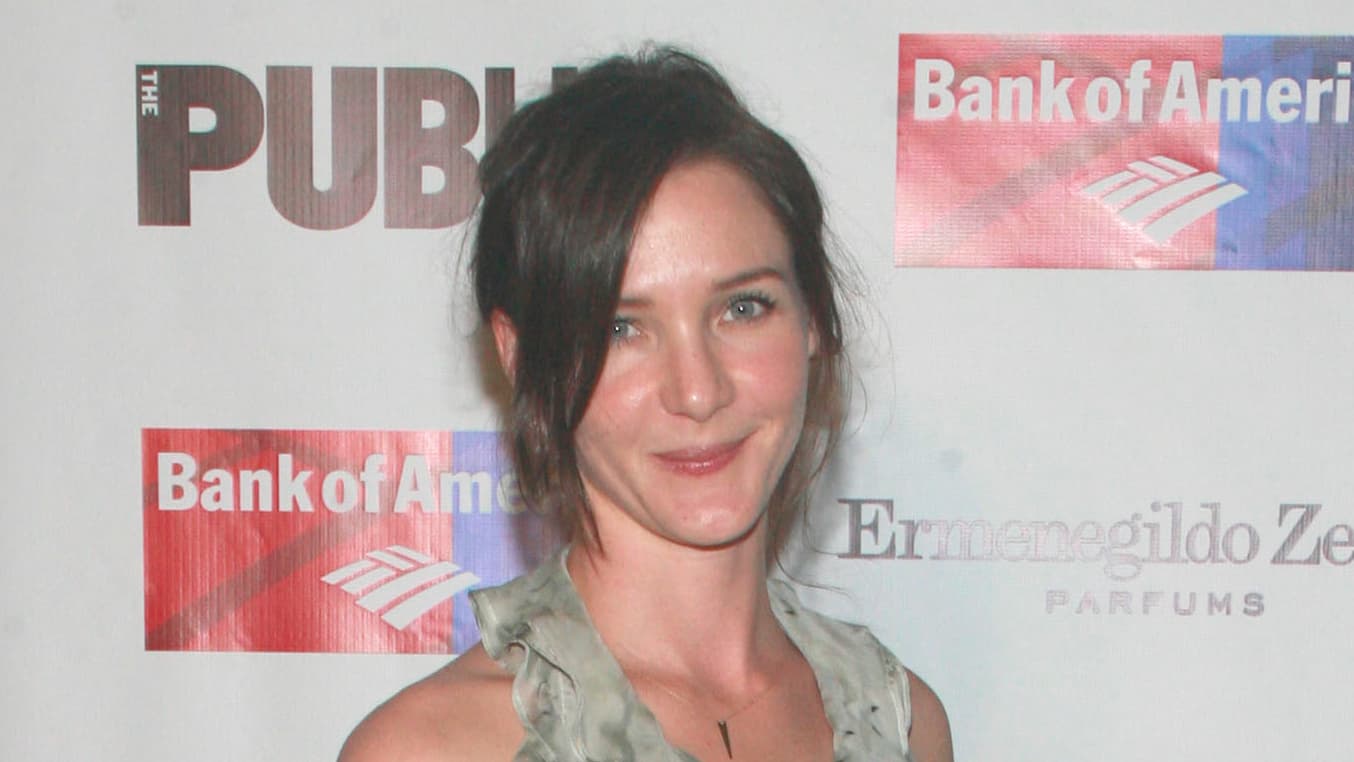 As far as the story is concerned, it will be set in South America and “follows Amber Chesborough, a brilliant young scientist, who is the emotional center of a small American family. When she goes missing along the Colombia-Venezuela border, her brother, Bambi (Evans), and her husband — two men with deep military experience and complicated pasts — struggle to find her in a drama set against the explosive backdrop of a secret war.”

There will be 10 episodes in the first season. This is one of Apple TV+’s bilingual projects, with the series filming in both English and Spanish. Boal will be serving as the series showrunner alongside Jason Horwitch.

Echo 3 will more than likely kick off production soon. But we’re still a ways off from this landing on Apple TV+.

Still, are you looking forward to this one?