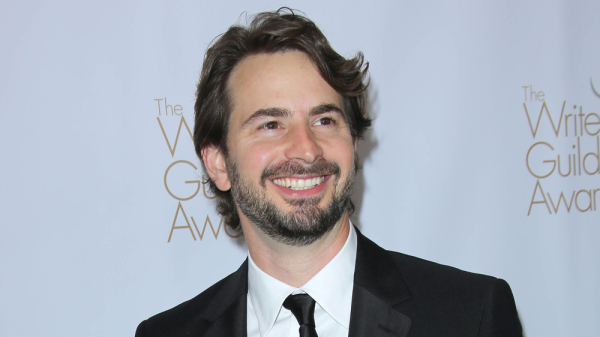 The best news for Apple TV+ is there are always new projects in the works, which means the streaming service can always have new, original content coming down the pipe. And Apple is making sure that is indeed the case with yet another major deal.

According to Variety, Apple has given a straight-to-series order for a new action-thriller entitled Echo 3. This is from Mark Boal, who’s previous credits include the drama The Hurt Locker. Echo 3 is based on the Israeli series When Heroes Fly, which was brought to television by Omri Givon. The original series is based on the novel of the same name, which was penned by Amir Gutfreund.

The action-thriller sounds pretty intriguing, based on the original report’s description of it. The “emotional center” of a “small American family”, the young scientist Amber Chesborough goes missing along the Colombia-Venezuela border, which leads to her brother and her husband to start searching for her. Both men have military backgrounds, and the 10-episode series will have a “secret war” working as the backdrop as they try to find Amber.

Boal will be serving as co-showrunner as well, alongside Jason Horwitch, and both are executive producers for the new series.

Boal appears to be the right choice for a project like this, with The Hurt Locker on the resumé, but also having writing credits on Zero Dark Thirty, Triple Frontier, and Detroit. It will be interesting to see how it can make a pretty stale storyline –“a woman is captured/kidnapped/fridged”– standout for a service like Apple TV+.

In related news, it was reported earlier this year that Uma. Thurman (Kill Bill) will be starring in the drama series Suspicion for Apple TV+, another show based on an Israeli series.

There’s no word on when Echo 3 will make its debut on Apple TV+, but considering it just got ordered to series and there aren’t any actors attached just yet, we’re still a ways off.

Do you think the series sounds interesting?