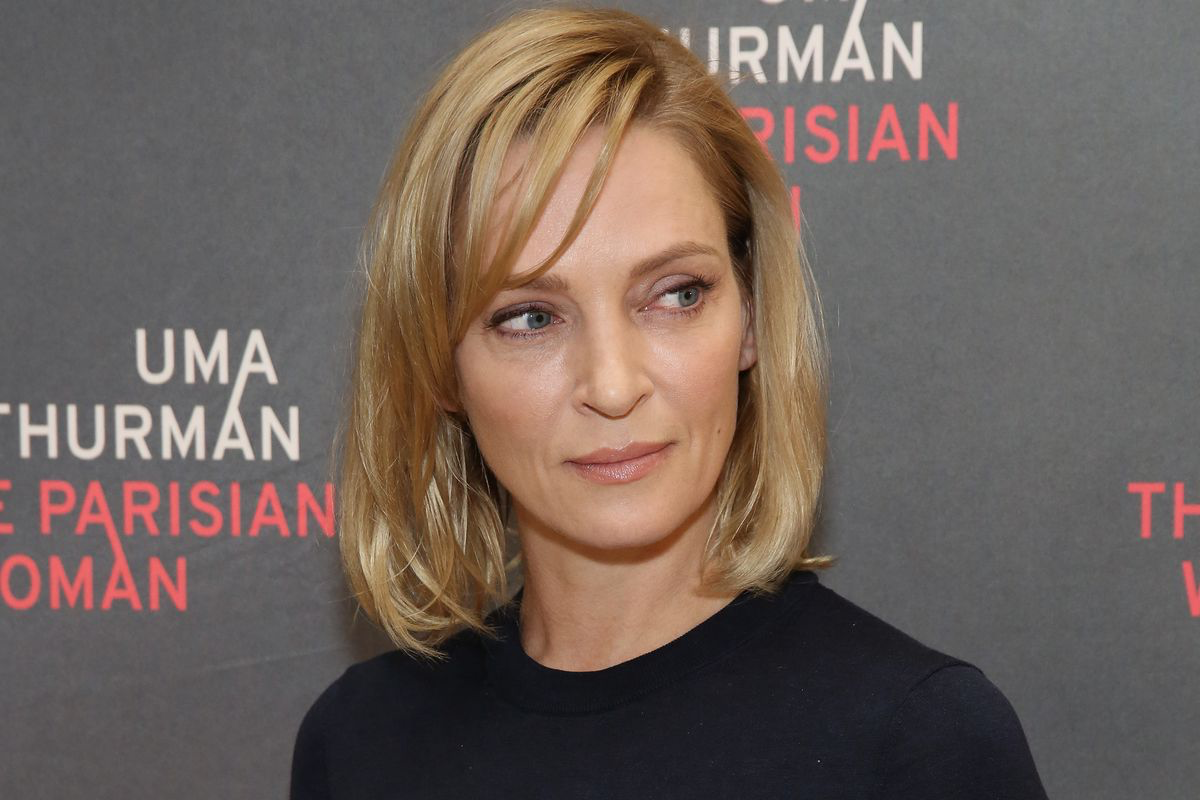 One of the many ways that Apple is hoping Apple TV+ will stand out is star power, both in front and behind the camera. That trend continues with the latest series announcement.

Today, Apple has officially announced that it will be adding a new drama series called Suspicion to the original video streaming service in the near future. That series will star Academy Award-nominated actress Uma Thurman (Kill Bill, Pulp Fiction). The series sounds like it will be an enthralling drama, to say the least.

The series will follow the kidnapping of a businesswoman’s son. Thurman will play the American businesswoman in the series. Here’s how Apple describes it:

Twenty-one-year-old Leo’s abduction from a large, upmarket hotel in central New York is captured on video and goes viral. Swiftly, four British citizens staying at the hotel become the prime suspects. But are they guilty of anymore than being in the wrong place at the wrong time?

Rob Williams is the showrunner for Suspicion, and Golden Glob-winning director Chris Long will be directing.

The series is based on an Israeli series called False Flag. There is no word on when production will begin, or when the new drama series will arrive on Apple TV+. But, considering we’re just now hearing about it, it will probably be a while before it drops.

Based on the description, does this series sound interesting to you?