Today appears to be the day we get developmental updates for Apple TV+ projects we initially heard about quite some time ago. For instance, there’s the action-thriller Echo 3, which we last heard about in July of last year.

And we hadn’t heard about the project since, up until today. Variety reports that the series has found its leading star: Luke Evans (Beauty and the Beast). However, the report also notes that Evans is just one of the leading roles for the project, so it wounds like the primary cast last still has some holes to fill.

Echo 3 is based on the Israeli drama When Heroes Fly, and it’s being developed by Mark Boal (The Hurt Locker). This is one of Apple TV+’s bilingual projects, with the series filming in both English and Spanish. Boal will be serving as the series showrunner alongside Jason Horwitch. 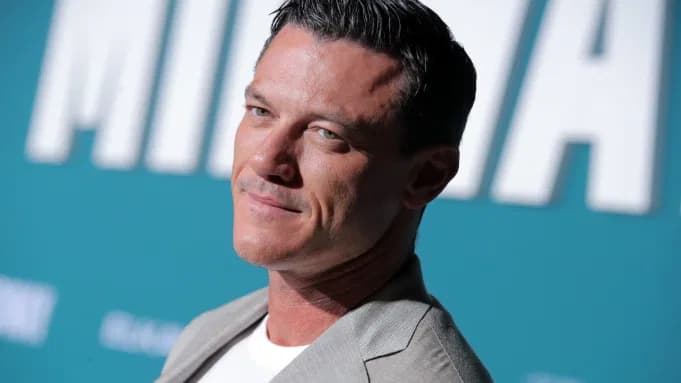 As far as the story is concerned, it will be set in South America and “follows Amber Chesborough, a brilliant young scientist, who is the emotional center of a small American family. When she goes missing along the Colombia-Venezuela border, her brother, Bambi (Evans), and her husband — two men with deep military experience and complicated pasts — struggle to find her in a drama set against the explosive backdrop of a secret war.”

As it stands right now, the role of Amber Chesborough has yet to be filled.

Evans joining the cast is good news, but we’re still waiting for more of the puzzle pieces to fall into place. We’re still a ways off before we see a trailer, or even get a release date. But as soon as we know more we’ll be sure to pass it along.