Things continue to develop for the upcoming thriller series Echo 3, which is coming to Apple TV+ at some point in the future.

The project, which is being developed by Mark Boal, the writer of the critically-acclaimed film The Hurt Locker, has been in the works for quite some time. We first reported on it back in July of 2020. At the time all we knew was that the series will be based on the Israeli series When Heroes Fly, which is a popular action-thriller in its own right. That series is also based on a novel of the same name written by Amir Gutfreund.

Now, according to Variety, Michiel Huisman (Game of Thrones) has joined the cast of the action-thriller. He’ll be playing a character named Prince, who is the husband of the missing Amber. Huisman will be starring alongside Luke Evans (Beauty and the Beast), who is playing Amber’s brother. 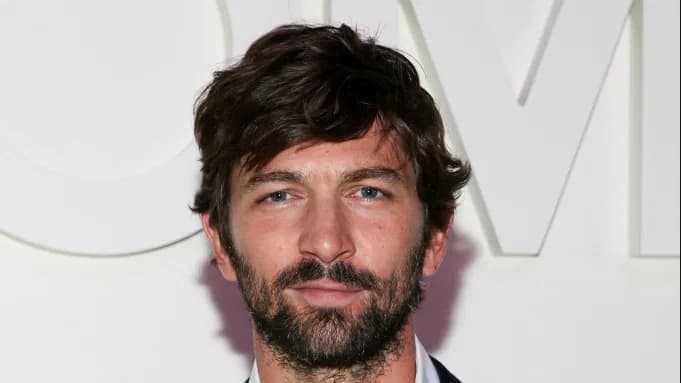 The story is focused on Amber Chesborough, the “emotional center” of a “small American family.” When the young scientist goes missing along the Colombia-Venezuela border, her brother and her husband start searching for her. Both men have military backgrounds, and the 10-episode series will have a “secret war” working as the backdrop as they try to find their missing loved one.

This is one of Apple TV+’s bilingual projects, with the series filming in both English and Spanish. Boal will be serving as the series showrunner alongside Jason Horwitch. At the time of publication, it appears the role of Amber Chesborough still hasn’t been cast.

Casting is well underway at this point, though, so it sounds like Echo 3 will start production soon enough. With it still being early in the year, and as long as there aren’t any major delays, it’s certainly possible we see this thriller land on Apple TV+ before the end of the year.