After initially announcing new podcast subscriptions within the Apple Podcasts app, Apple delayed its launch soon after. At the time, the company didn’t say when the new feature would launch to the public. But now we know.

Today, Apple has confirmed that Podcast subscriptions will launch globally on Tuesday, June 15, 2021. Apple apparently sent out another email to podcasts letting them know of the change (via The Verge). The original story doesn’t include the email, so there aren’t any major other details to share at this time.

Apple did say that the delay would end sometime in June, but didn’t give an exact date. With the new feature going live next week, though, it sounds like the company ironed out the problems. When Apple delayed the feature, it said that it was taking the time necessary to “ensure we are delivering the best experience for creators and listeners.” 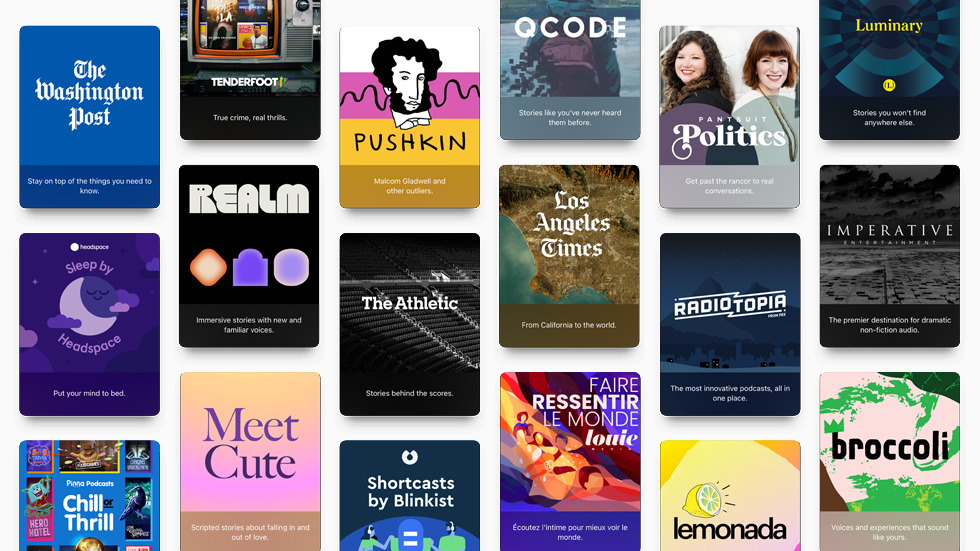 Apple made some significant changes to the Podcast app and to its backend not too long ago. It’s likely that issues tied to those updates caused the delay to subscriptions. But apparently Apple’s almost ready to go for listeners.

Once Apple Podcasts subscriptions go live, this will enable listeners to subscribe to a specific podcast or an entire network. Once subscribed, those listeners can get early access to shows, ad-free content, and much more. It’s up to the podcaster or network to offer up bonuses for subscribing.

Are you looking forward to this feature finally going live?