In this post, we will show you how to change the language of an app on your iPhone or iPad.

There are several reasons why you want to change or try a different language for certain apps. Perhaps you prefer to use that app in a local language, or maybe it works better in that language. Whatever the reason, you can change an app’s language on iOS. However, before we show you how, there are a couple of things you should know about this process.

Now that you know these things, here’s how to change app language on your iPhone or iPad.

1) Launch the Settings app on your iPhone.

2) Tap on General and then head to Language & Region. 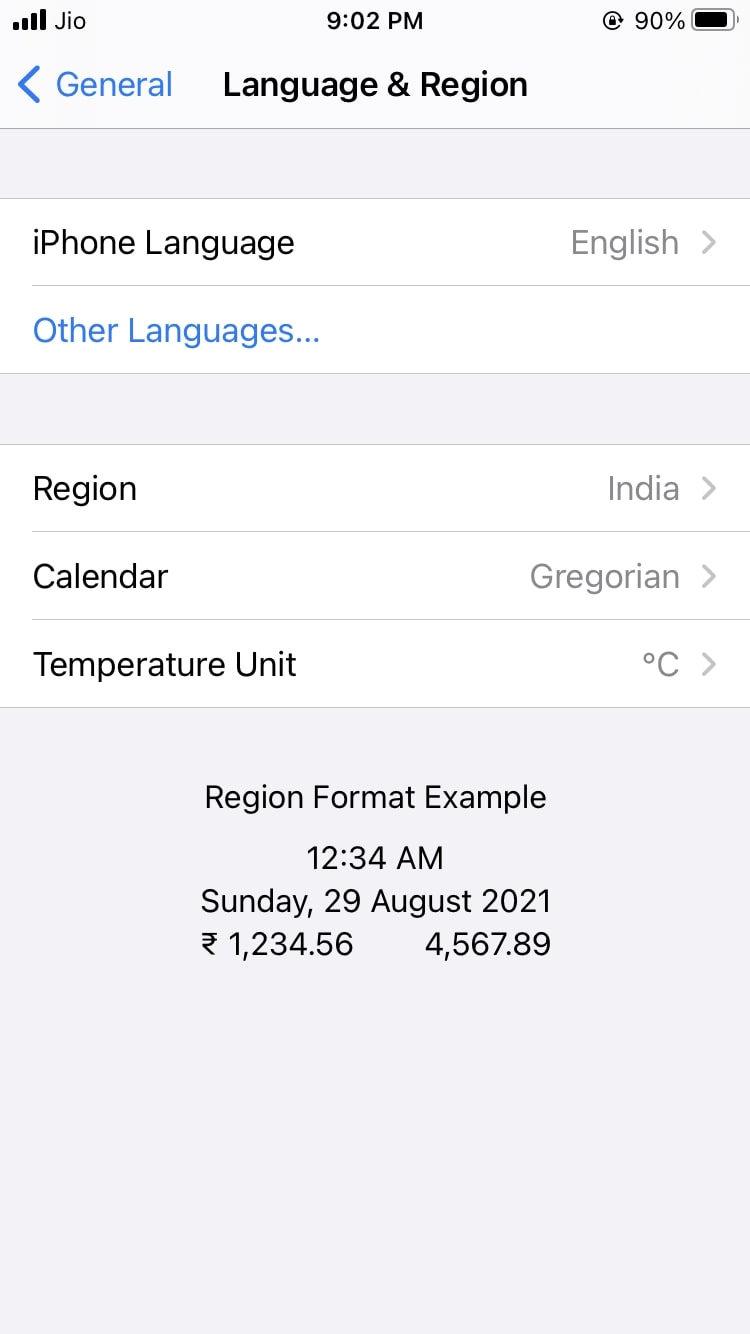 3) Select Other languages and select your preferred language. Tap on Keep (original language) to add the second language. This way the system language remains unchanged. 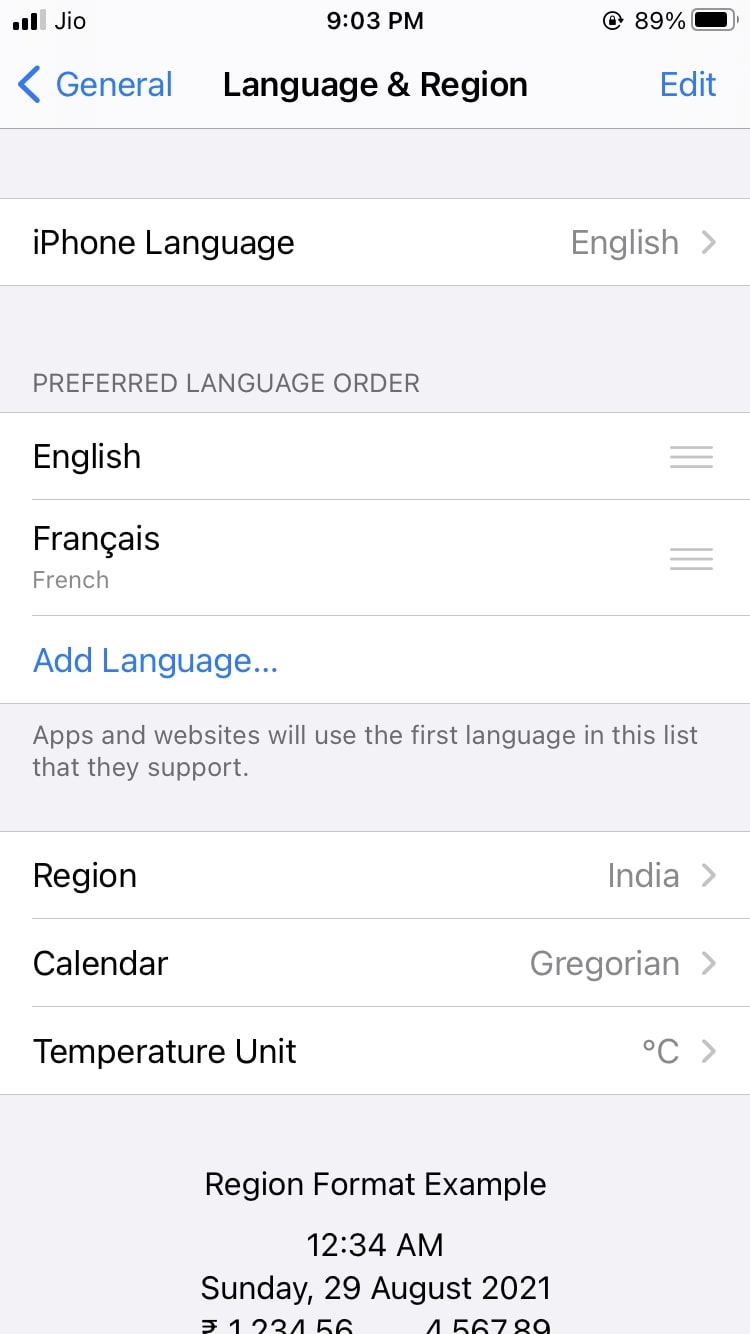 4) Go back to the main Settings menu and scroll down to see installed apps. Select the app whose language you’d like to change.

5) We chose Shazam. In the next menu, you should see the Language option. 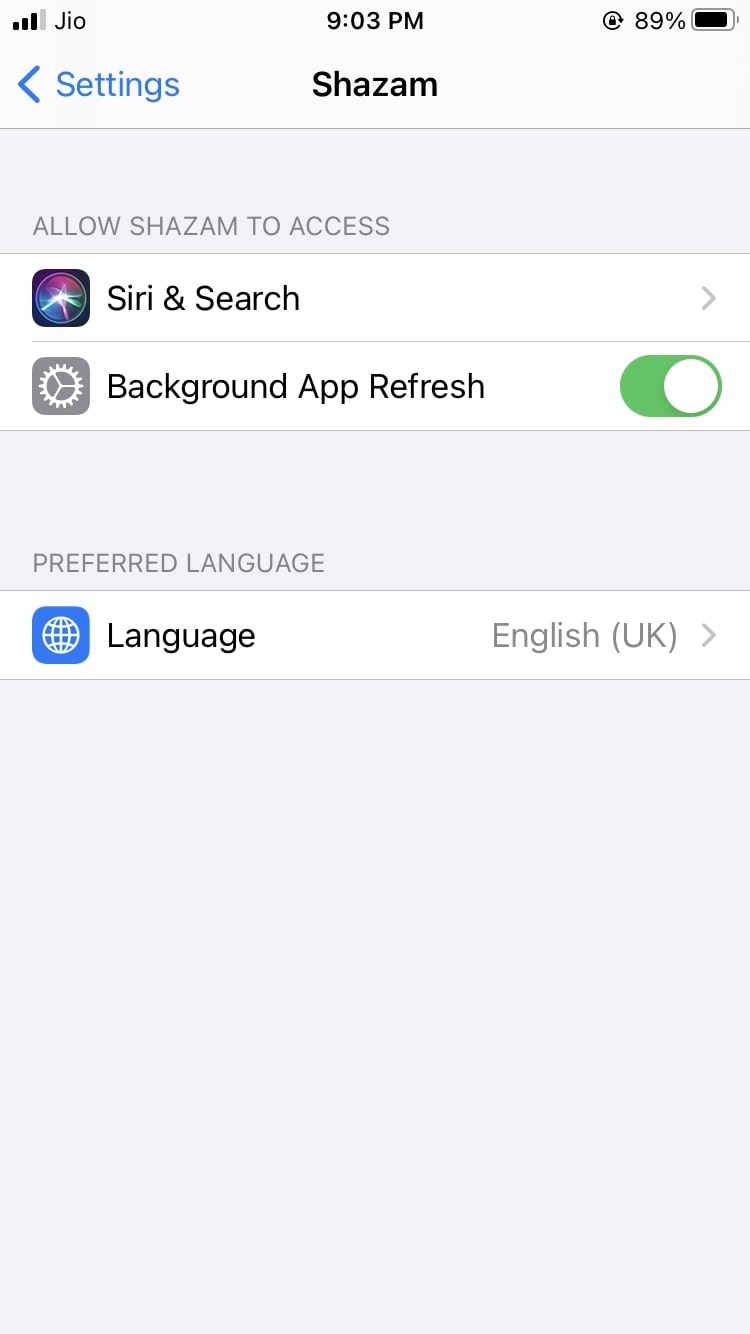 6) Choose the second language you added in Step 3. 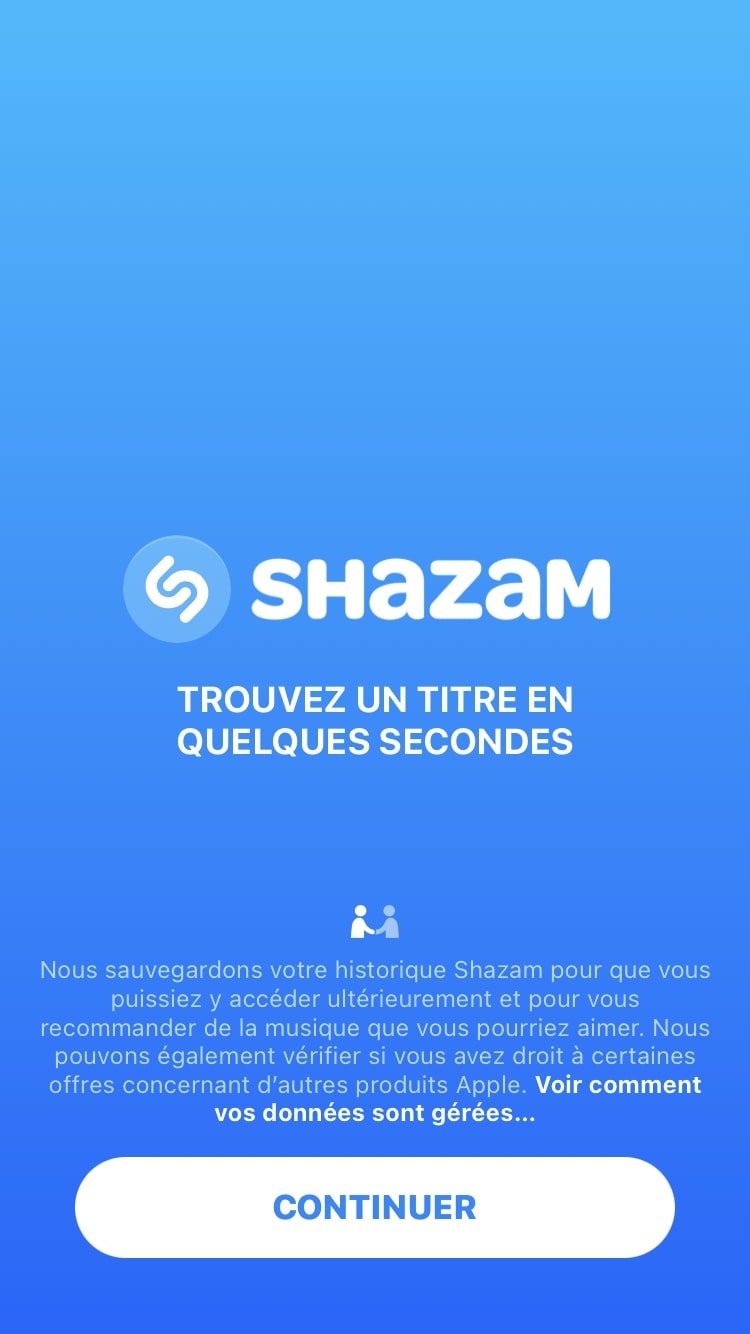 Now launch the app and see it present itself in the language of your choice. If the app doesn’t show the language, then force quit the app and relaunch it to see the new language.

Changing the language for an app is easy, and a lot of apps support the functionality. This is useful for those who prefer a separate language for certain apps on their iPhone or iPad. You can internally change the language from the app itself, but this is an easier way.