With this year’s Worldwide Developers Conference set to start next week, we’re going to get a lot of answers for questions floating around out there. Of course, one of those questions is what Apple plans on calling the next version of its desktop operating system. It’s always fun to watch Apple unveil it, and this year will probably be no different.

And we may have a couple of different options to work with, as far as the guessing game is concerned. That’s according to a report today from 9to5Mac. The publication has a report today that says there are two different options at the top of the list Apple could go with for macOS this year. Apple will stick to its own naming convention, though, opting to name its Mac software after locations in California.

As noted in the report, Apple went to great lengths to trademark names for a variety of different California-based locations back in 2013 and 2014. This coincided with Apple opting to switch from animals for its Mac software naming to real world spots. The initial batches included places like El Capitan, Big Sur, and Yosemite — all of which Apple has used up to this point. 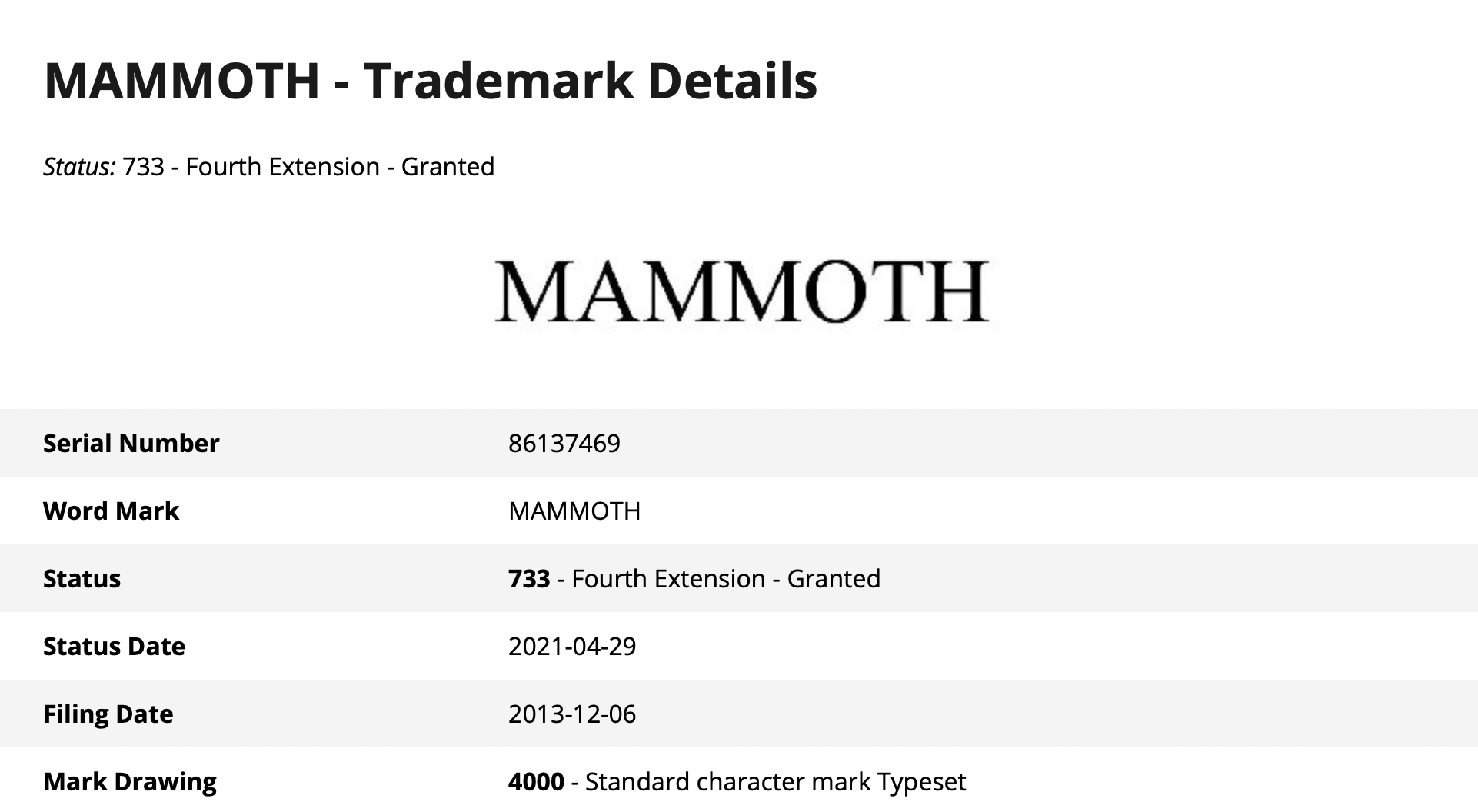 There are other trademarked names, though. That includes Condor, Skyline, Redtail, Pacific, and others. The original report notes that Apple actually abandoned the Skyline trademark in April of this year. So, pretty recently. Meanwhile, others have also been abandoned over the years as well, a clear signal Apple doesn’t plan on using those options in the future.

Apple did recently renew a couple of options, though. First, Mammoth. You can see the trademark details in the image above. Apple originally filed for the trademark back in 2013, and it was renewed on April 29 of this year. And for those who might not know, Mammoth Lakes is a ski resort located in California.

And next, Monterey. This is a major tourist spot for visitors to California — and a particularly beautiful spot to enjoy the ocean. Apple originally filed for Monterey in December of 2013, and renewed it in December of 2020. It’s also worth mentioning that Monterey is connected directly to Big Sur (the current version of macOS), and if Apple sees macOS 12 as a “refinement” release, Monterey could certainly be chosen as the naming scheme this year. 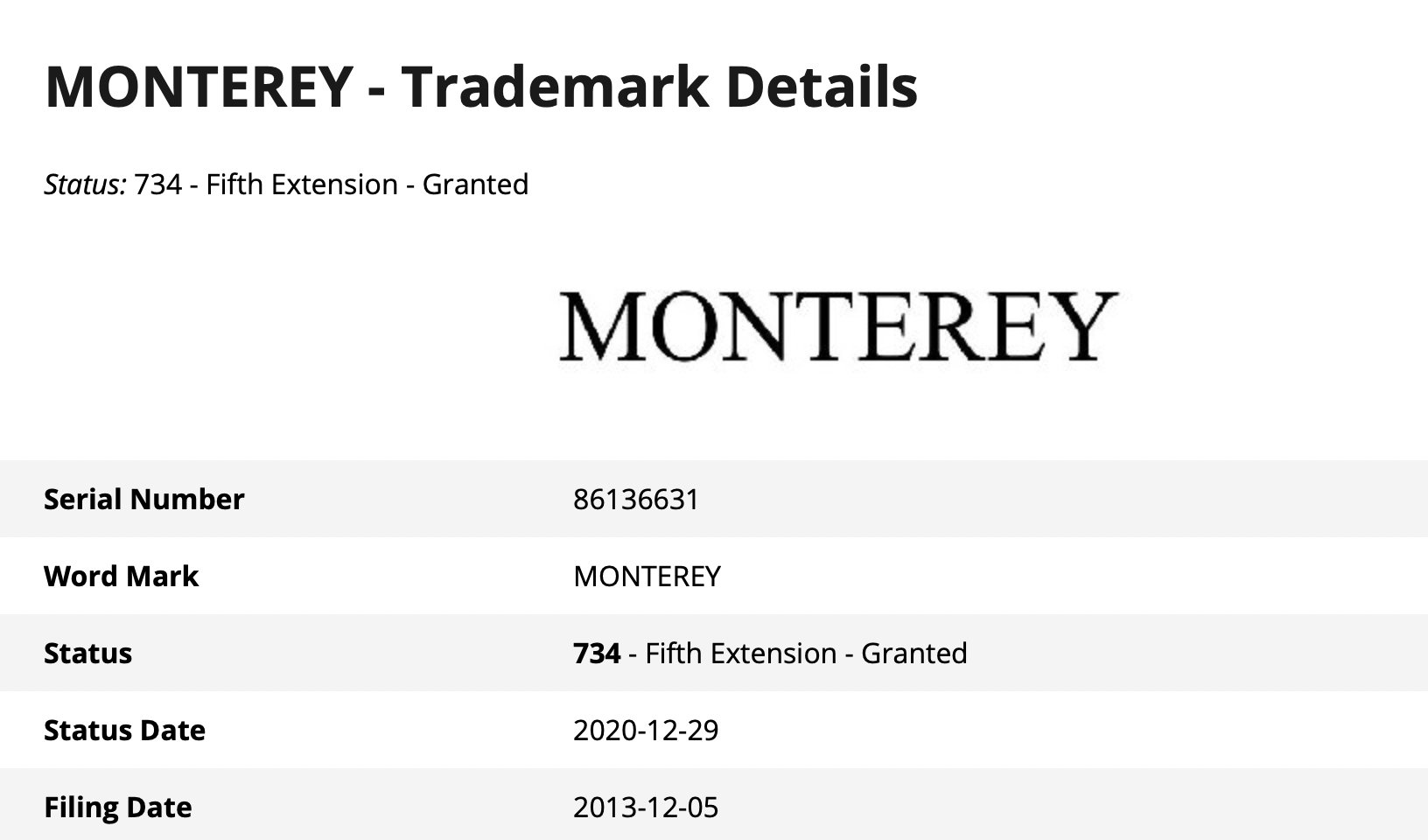 So, these are certainly two solid options Apple could go with this year. But, which one do you think the company should use? Let us know in the comments below.