It isn’t completely unheard of for Apple to launch new hardware at its developer-focused annual conference. As such, for those interested in a new MacBook Pro, this year’s event may be one to watch.

According to a tweet published today by serial leaker Jon Prosser, Apple is going to launch a new MacBook Pro at this year’s Worldwide Developers Conference. Prosser quote tweeted Apple Track (@AppleTrack), which originally stated that Apple may be hinting at a new MacBook Pro with today’s official announcement of the schedule for this year’s conference.

As you can see from that image, which is included below, there are three individuals looking at what’s probably a MacBook of some kind. Now, one might argue that most developers do their work on a laptop, and, as this a developer-focused event, that’s all this banner image is “hinting” at. 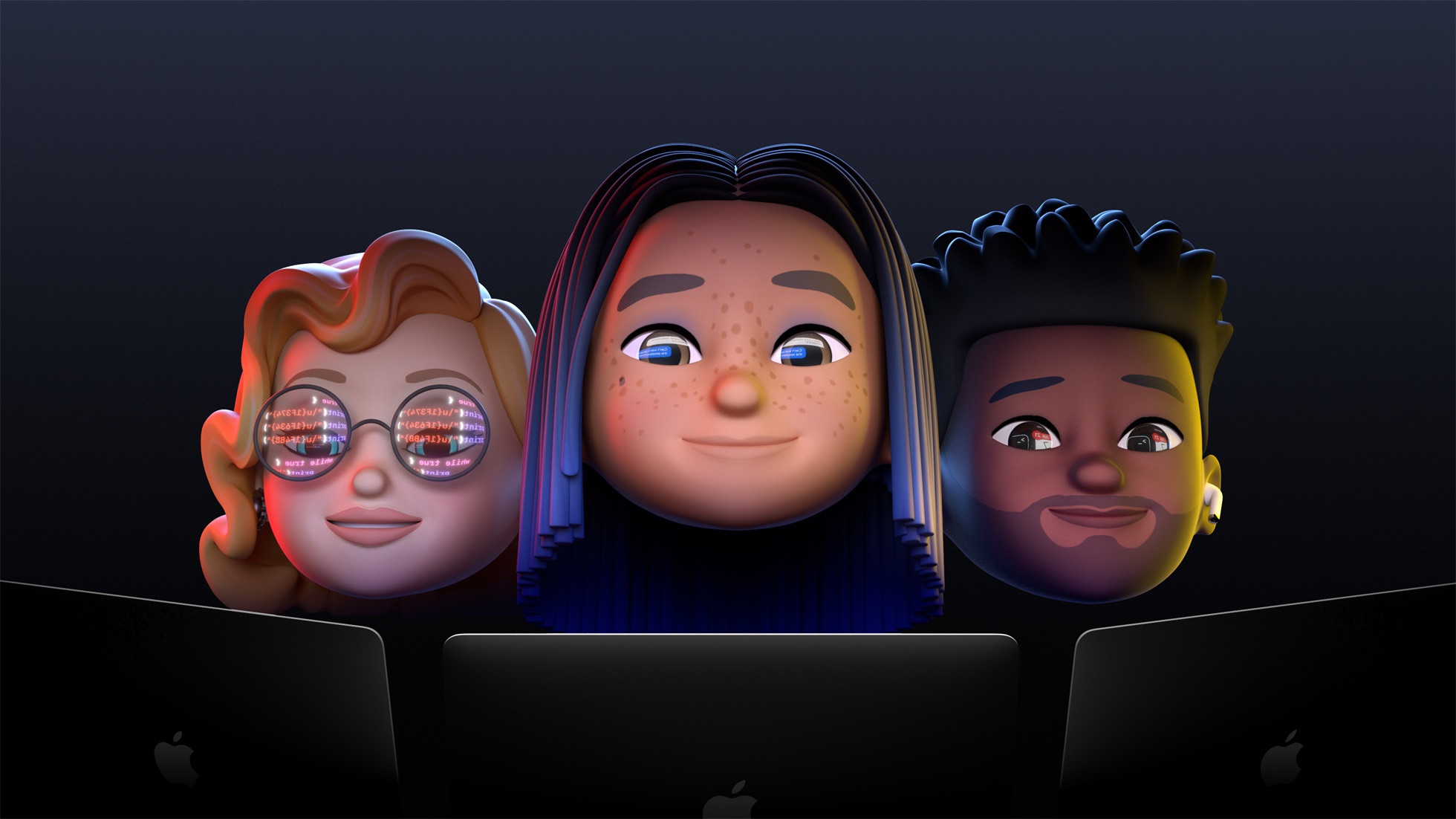 Or, it could be a sign that Apple’s going to take some time during its keynote speech on Monday, June 7, to announce a new MacBook Pro.

Indeed, Apple Track seems to think that is the case, and Prosser appears to be confirming as much in a tweet of his own. Prosser says, “i can confirm macbook pro is coming” and leaves it at that. No additional details were provided at the time.

i can confirm macbook pro is coming https://t.co/p2Hzh5TVSm

As far as the rumor mill is concerned, Apple has been working towards a redesigned MacBook Pro for quite some time. The company’s allegedly moving towards a design that’s similar to the iPad Pro, insofar that the new laptop will have flat sides. It may or may not have smaller bezels around the display, too, which will reportedly come in two sizes: 14 and 16 inches.

A recent Bloomberg report said that Apple is looking to launch a beefed-up MacBook Pro, with 10 CPU cores, a ton of RAM, and much more –including Apple silicon under the hood– sometime this summer. And, if that is indeed the case, announcing that new hardware at this year’s WWDC would make a lot of sense.

The upcoming MacBook Pro refresh is also said to feature MagSafe for its charging needs, while also adding an HDMI port and SD card slot. It’s also worth mentioning that there are rumors Apple is going to add mini-LED displays to the MacBook Pro lineup at some point in the future, too. It’s possible the 2021 lineup has it, but there was a recent report suggesting Apple had delayed those plans for the MacBook Pro refresh in 2022.

If Apple does refresh the MacBook Pro this year, are you planning on upgrading?