Apple’s iOS 14.5 update was a big one, and included several new features along with security and performance improvements. The update also added a very useful feature to Apple Maps that allows users to report incidents. You can use Apple Maps to report an accident, a hazard, and speed checks if you come across one on your route. If several people report the same incident, then Apple will alert other drivers who are using Apple Maps in this area.

In this tutorial, you will learn how to report such incidents on Apple Maps. You can report an incident using Siri on iPhone and CarPlay, or directly on the Apple Maps app. It should be noted that the feature is currently available only in the US and China.

Also see: How to show and recognize traffic conditions in Apple Maps

How to report incidents using Siri 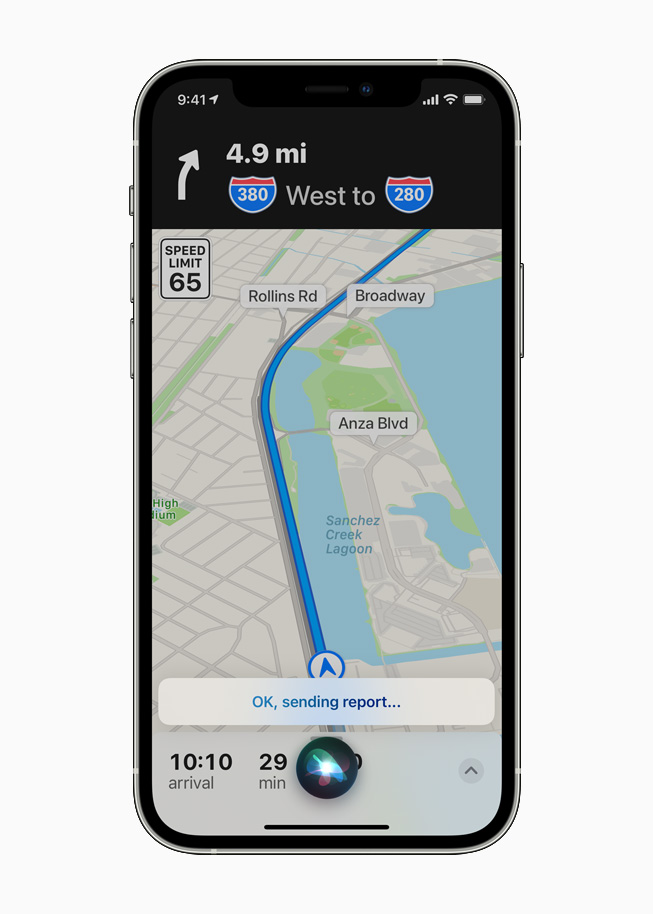 If you’re on the road and driving, then it’s best to use this method to report an accident, a road hazard, or a speed check. To report an incident using Siri on iPhone or CarPlay, you simply call upon the voice assistant by saying ‘Hey Siri’ and use one of the following phrases.

When several users report the same incident, Apple will use that information to notify other drivers on the same route.

If you’re not driving, or your passenger is using Apple Maps, then they can use the Apple Maps app to report a crash, hazard, or speed checks on the road. If you’re using turn-by-turn navigation, then here’s how to report an incident. 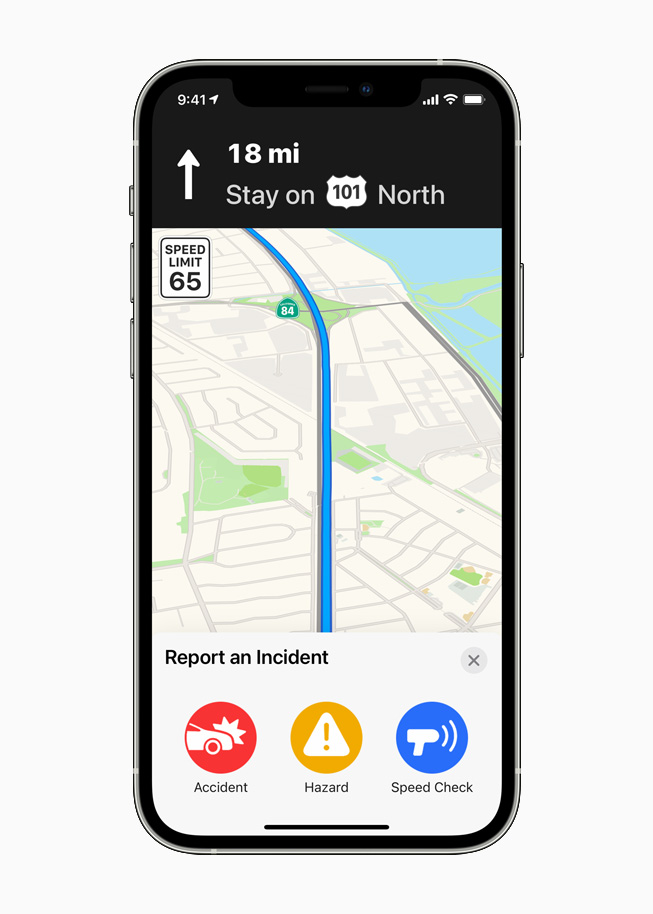 1) Swipe up from the bottom on the turn-by-turn navigation view or tap the small arrow button.

2) Tap on the Report button and choose what you want to report, i.e, Accident, Hazard, or Speed Check.

3) Provide the details and hit Submit. 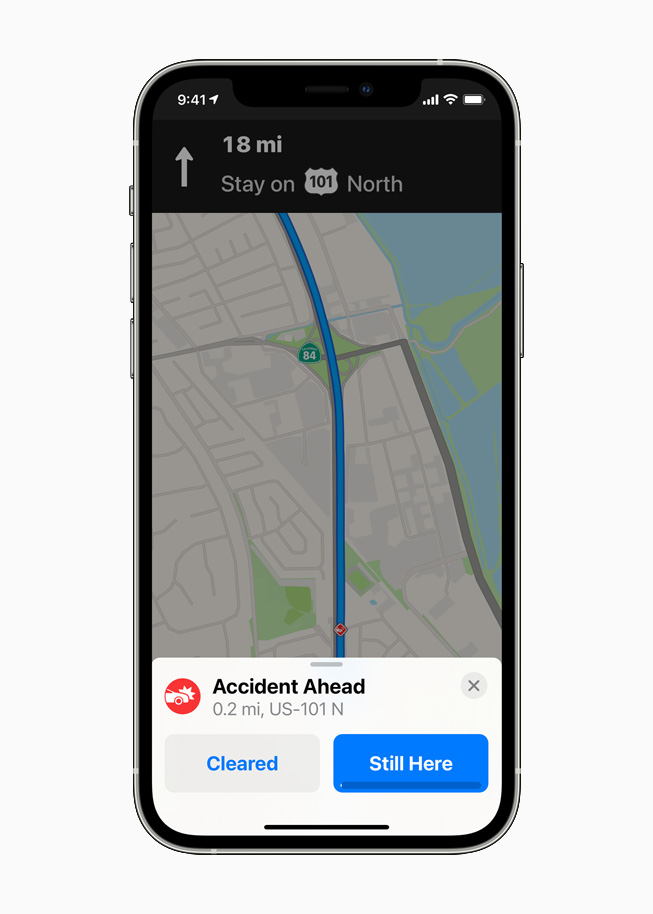 If you’re not using turn-by-turn navigation then you can report an incident by tapping on the ‘i’ button on the top right corner in Apple Maps. Select the Report an Issue option and choose what you want to report. Add a description, add photos, and provide accurate location of the incident. Hit the Submit button to finish reporting. You can also clear incident reports if you find that it’s no longer causing a problem on the road.