If you’d like to use an AirTag item tracker that someone else has previously used but forgot to reset, you’ll need to disassociate it from the owner’s account. In this tutorial, we’ll show you how to reset the AirTag which will remove that item tracker from an Apple ID account. Doing so will enable you to easily use the AirTag with a different Apple ID.

This is what you'll learn in this tutorial... Show the tablet of contents
1) How to remove an AirTag from your Apple ID
2) How to reset an AirTag to factory settings
3) AirTag tips and tricks for beginners

How to remove an AirTag from your Apple ID

The AirTag supports a feature Apple calls Pairing Lock which ensures no one can remotely unpair an AirTag from your device. An AirTag can be easily removed from your Apple ID so that another person can use it in the Find My app. To do so, simply: 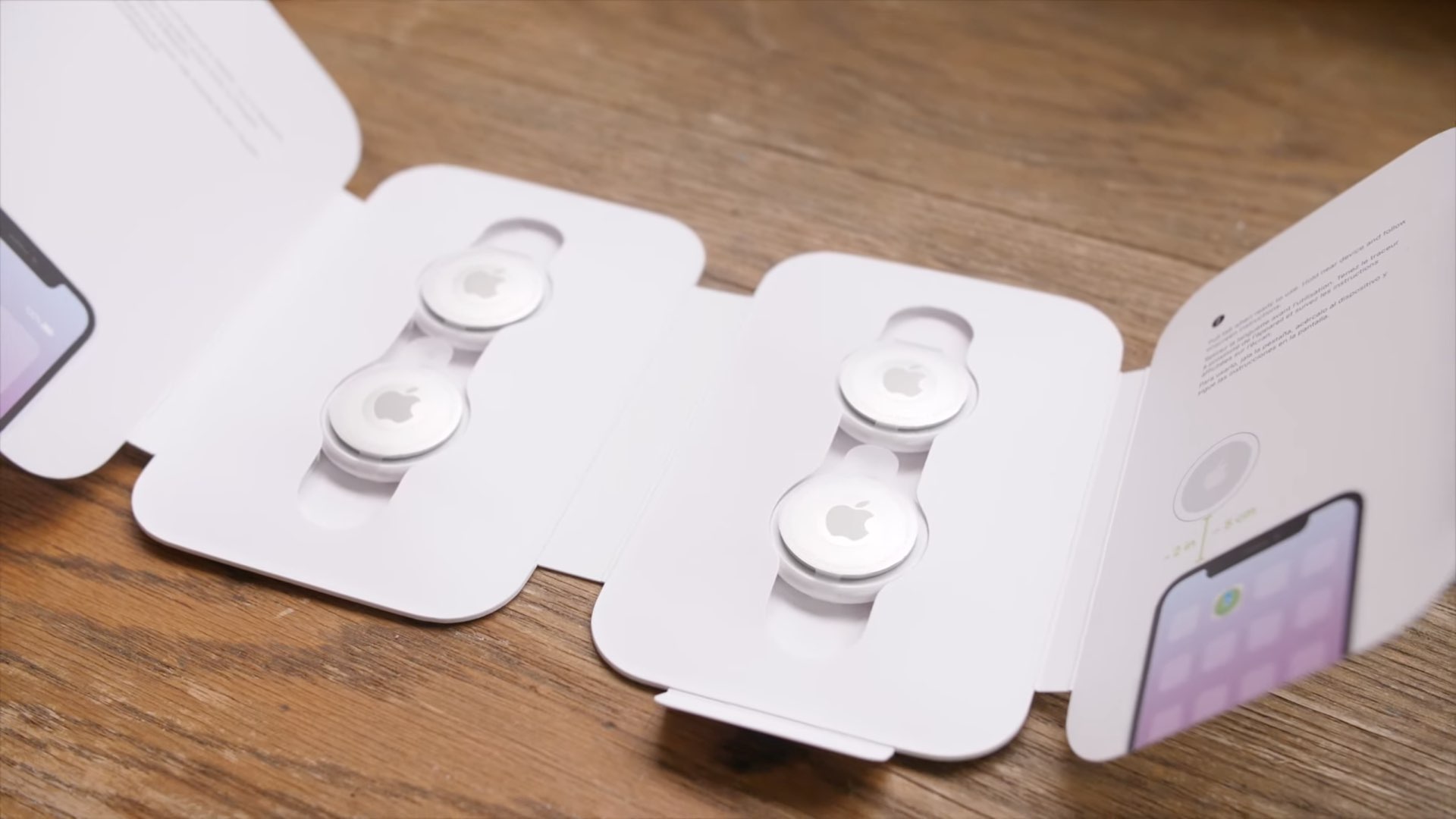 To pair an AirTag that someone else has used, however, you’ll need to ask its owner to remove the device from their Apple ID first because an AirTag can be associated with one Apple ID account at a time. But what if the owner has removed the AirTag from their Apple ID but they were out of Bluetooth range of the accessory so the process was only half-finished?

→ How to add third-party accessories to the Find My app

Any such AirTag must be reset to factory settings using the instructions provided further below before it can be associated with another Apple ID account to use with your own devices.

One important thing to keep in mind is that that removing an AirTag through the Find My app is the only way to disassociate the accessory from your Apple ID. “Apple can’t remove Pairing Lock for you,” according to a support document on Apple’s website.

Follow along with us as we show you how to reset an AirTag to factory settings.

How to reset an AirTag to factory settings

If you want to connect an AirTag that someone else has used, and they were out of its Bluetooth range when removing the accessory from their Apple ID, the following steps will let you reset the AirTag so it can be used with another Apple ID account.

And that’s how you reset any AirTag to factory settings.

AirTag tips and tricks for beginners

For additional helpful information about the AirTag, including how to pair the device with your iPhone, add it to the Find My app, change settings and more, be sure to watch this hands-on video walkthrough showing you some handy tips and tricks for using the AirTag like a pro, courtesy of our videographer Harris Craycraft.